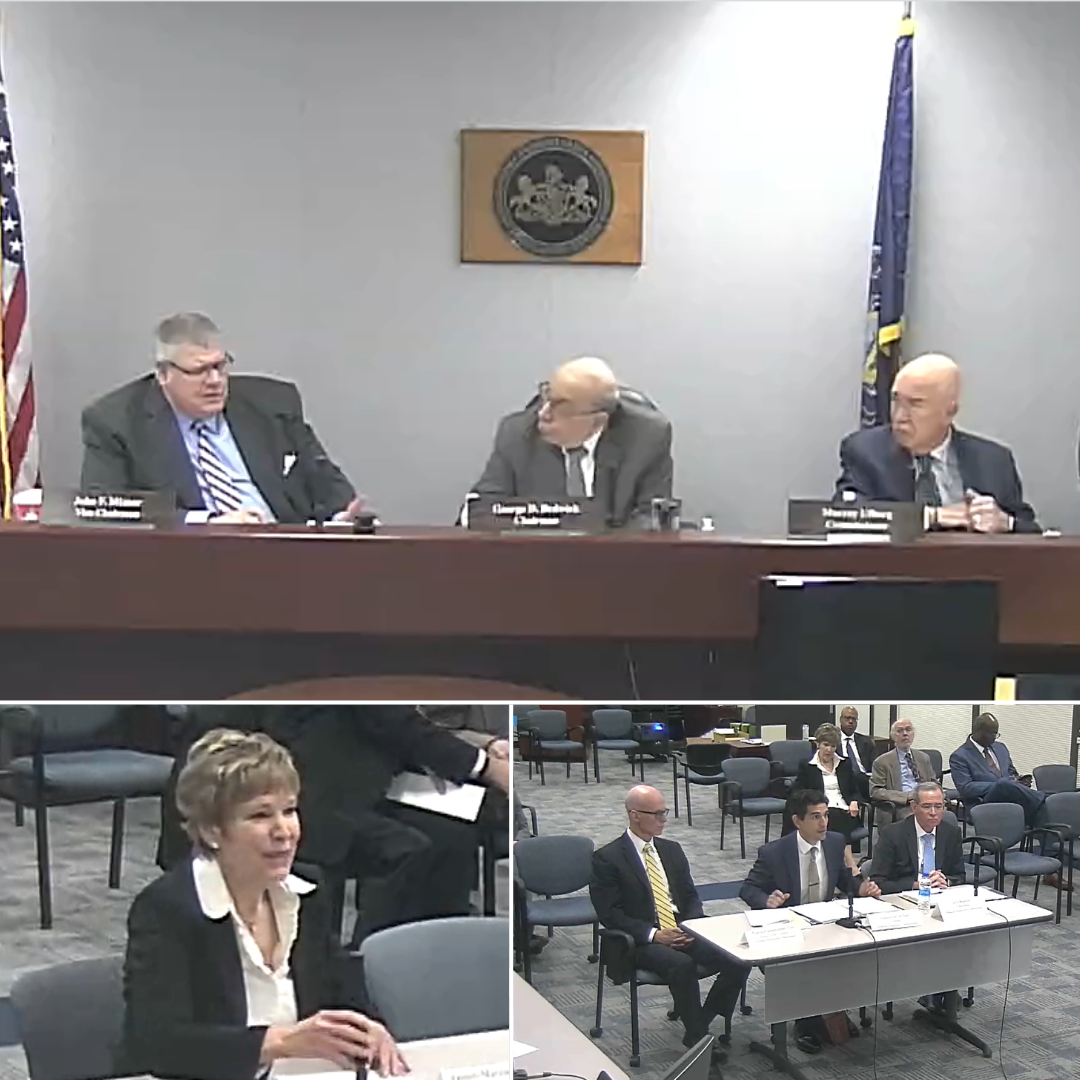 (HARRISBURG, PA) By a 3-2 vote, the unelected Independent Regulatory Review Commission (IRRC) voted today in favor of regulations that define sex in the PA Human Relations Act to mean sexual orientation and gender identity. Similar laws in other states have resulted in prosecutions against creative professionals, essentially requiring them to support messages with which they disagree. Additionally, such laws have opened up sex-specific locker rooms, whether used by children, adults or both, to members of the opposite sex.

“Everyone deserves to be treated with dignity and respect. However, these regulations do the opposite, treating reasonable, respectful people as lawbreakers,” says Janice Martino-Gottshall, Senior Counsel at the Independence Law Center. “The IRRC ignored serious concerns that deserved to be addressed in a more robust, deliberative way through the legislature. Instead of preventing discrimination, these new rules will be used as weapons against our speech rights as well as our religious freedom and bodily privacy rights.”

“Persons should not be punished because they seek to live consistently with their convictions. Unfortunately, laws like these that lack common sense limitations have stripped away liberties designed to protect all of us, including the LGBTQ+ community. We can do better for everyone,” added Martino-Gottshall.

“Well-meaning attempts through regulation to demonstrate a commitment to civility and respect for all members of our society have often done the opposite. There is a false notion that LGBTQ+ rights can only be satisfactorily secured by the diminution of other liberties. We can promote both respect and freedom,” said Randall Wenger, Chief Counsel at the Independence Law Center.

The Independence Law Center is a non-profit civil rights law firm based in Pennsylvania specializing in First Amendment issues and is a legal affiliate with the Pennsylvania Family Institute.