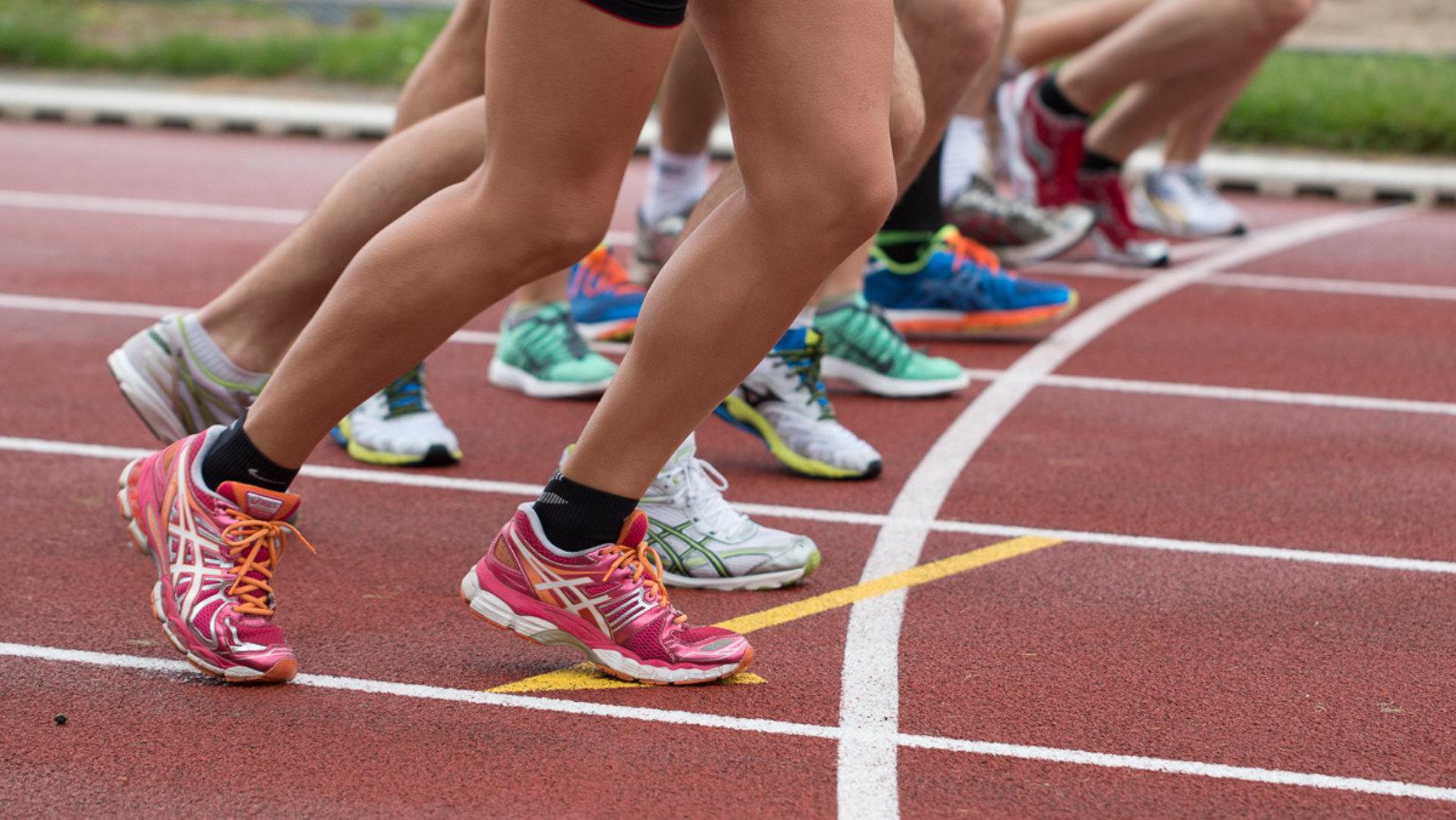 The Fairness in Women’s Sports Act, HB 972, recently passed the PA House by a 115-84 vote. The bill ensures that sports are separated by biological sex and preserves decades of hard-won opportunties for women and girls in sports.

We’ve all seen what happens when women are forced to compete against men. Even without testosterone, studies show that men maintain a competitive edge with larger hearts and lungs, denser bones, and more explosive muscle strength. It’s just reality that men overall have distinct biological and physical advantages over women.

Yet, despite what we know through experience and science, when it came time to vote on the Fairness in Women’s Sports Act, some state representatives opposed to defending a fair playing field for women claimed that this important legislation was merely a “solution in search of a problem.”

No, there is no denying the problem created when women are forced to compete against biological men.

In Connecticut, two male athletes have taken 15 state titles that were previously held by 9 different girls in 2016.

Chelsea Mitchell, a top female high school runner from Connecticut shares, “Female athletes like me make a ton of sacrifices to compete—working tirelessly to shave fractions of seconds off our personal times and giving up what many would consider the ‘normal’ teenage life by watching what we eat, skipping parties for practice, going to bed early to get up early and practice yet again. It becomes almost like a career. And we do all this while working hard to earn scholarship opportunities with preferred colleges and universities. It’s all worth it to us because we know we stand a chance at victory against our fellow female athletes—but not against those who aren’t biologically female. It’s demoralizing to see all that effort and sacrifice as futile, where we are punished for a biological reality we can’t do anything about.”

Reka Gyorgy, a swimmer from Virginia Tech, missed out on competing in the finals of the 500 free at the NCAA Championships because a spot was taken by a biological man.  “Every event that transgender athletes competed in was one spot taken away from biological females throughout the meet.”

Ainsley Erzen, one of the top female track and field athletes in Iowa shared in an op-ed, “If you try to ignore biological differences, I guarantee there will be nothing left of women’s sports. There will be no Sydney McLaughlins, no Serena Williamses, no Julie Ertzs, and no Abby Wambachs. So here I am writing to you, explaining why female sports need to be protected and preserved.”

This also happened in a central Pennsylvania school district. You can hear about the impact it had on the girl’s team here.