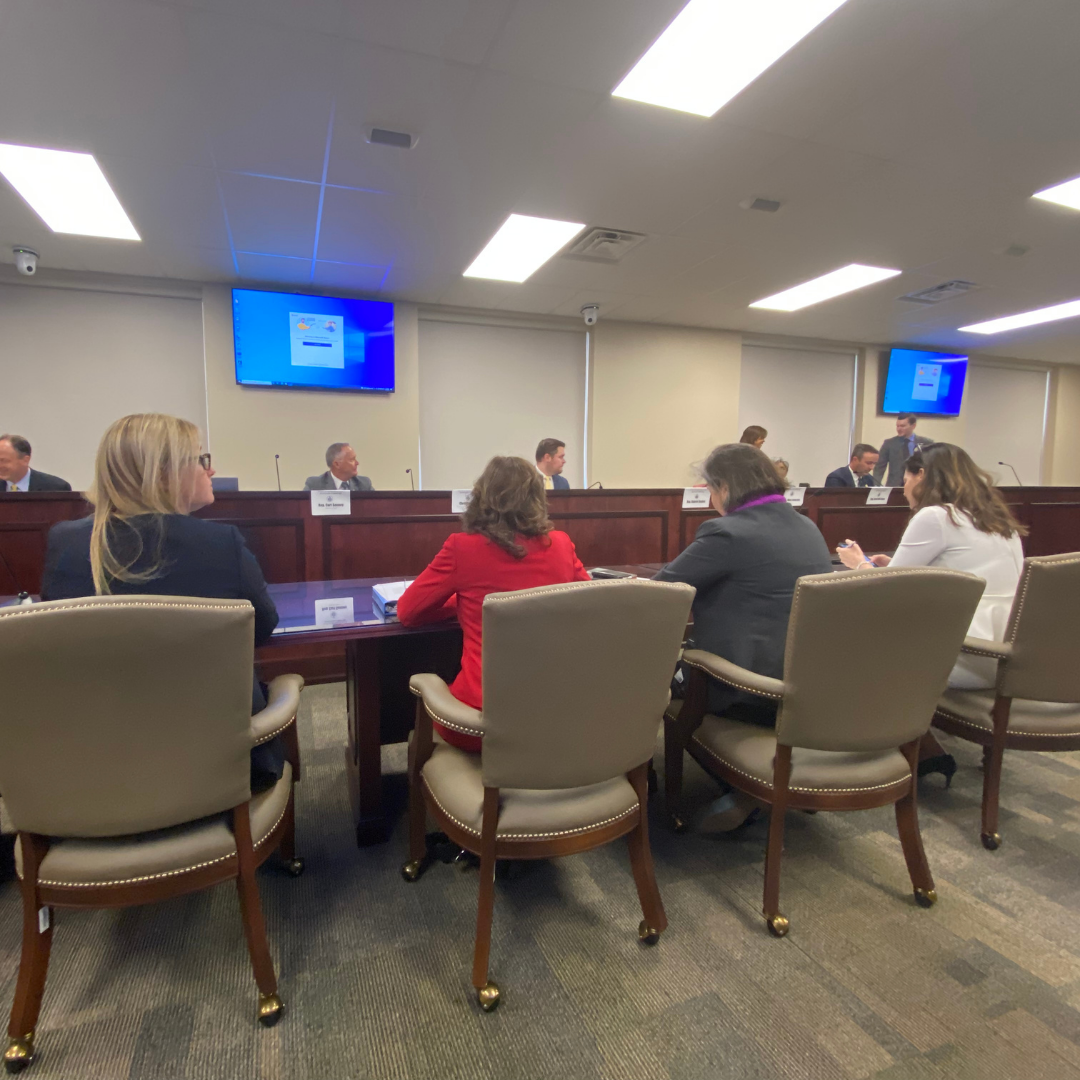 In a (15-9) vote, the Fairness in Women’s Sports Act, House Bill 972, passes through committee, which would ensure that women are not forced to compete against biological men

(HARRISBURG, PA – March 29, 2022) The PA House Education Committee just passed the Fairness in Women’s Sports Act, HB 972, a bill that protects decades of hard-won opportunities for women by ensuring sports are separated by biological sex. The bill was passed along party lines in a 15-9 vote.

“I couldn’t be more encouraged by the committee’s passage of this important bill, especially in light of the current state of girl’s sports – where women are literally being forced to settle for racing for second place,” said Emily Kreps, former collegiate swimmer and legal assistant at Pennsylvania Family Institute.

The Fairness in Women’s Sports Act is sponsored by five female representatives, all of whom were former school athletes. These five Representatives are Rep. Barb Gleim, Rep. Dawn Keefer, Rep. Stephanie Borowicz, Rep. Martina White, and Rep. Valerie Gaydos. We thank them for leading the cause in defending equal opportunity in athletics and standing up for women’s rights.

As stated in their co-sponsor memo, these state representatives are leading this effort, “to protect opportunities for women and girls in athletics by ensuring women are not forced to compete against biological males playing on women’s sports teams.”

“Right now, thousands of girls across our Commonwealth are looking to us, to leaders, desperately asking for someone to take a stand.  They have already lost opportunities and been left to grapple with uncomfortable, painful, and difficult situations because no one in authority has been willing to defend them,” says Representative Barb Gleim. “We have the opportunity to be a voice for these girls and to protect the hard-won benefits of Title IX for generations of women to come.  I am asking for your vote and support to make a difference for women in sports, the benefits of which follow these girls throughout their life,” says Gleim.

The passage comes after UPenn swimmer Lia Thomas, a biological man who identifies as a woman, recently took first place in the NCAA swimming championships in the 500 freestyle. Women have spoken out against their lost opportunities, including Reka Gyorgy, the senior from Virginia Tech who finished 17th in the 500 freestyle, shut out of the top finals because of Thomas. Gyorgy wrote a scathing letter to the NCAA for ignoring the concerns of female athletes.) In addition to Thomas, a male won the NCAA Division II 400 hurdles championship in the girls division in 2019, and males taking opportunities from girls is being replicated in high schools across the country, including in Pennsylvania.

“No matter how someone identifies, at the end of the day, identities don’t play sports, bodies do. Men have a distinct biological advantage over women, even without lowering testosterone levels, and when women are forced to compete against them, they lose out on key opportunities,” say Alexis Sneller, Communications & Policy Officer at Pennsylvania Family Institute,  “HB 972 ensures fair play for all and I thank the House Education committee for their leadership in passing it.”

Under the Fairness in Women’s Sports Act, everyone, regardless of their gender identity, is welcomed to participate in sports. The bill would only ensure fairness by maintaining that people compete in the division that correlates with their biological sex. As the bill states, “Athletic teams or sports designated for females, women or girls may not be open to students of the male sex.”

###
Pennsylvania Family Institute is the state’s leading pro-family organization; encouraging responsible citizenship and engagement to see Pennsylvania as a place where God is honored, religious freedom flourishes, families thrive and life is cherished.