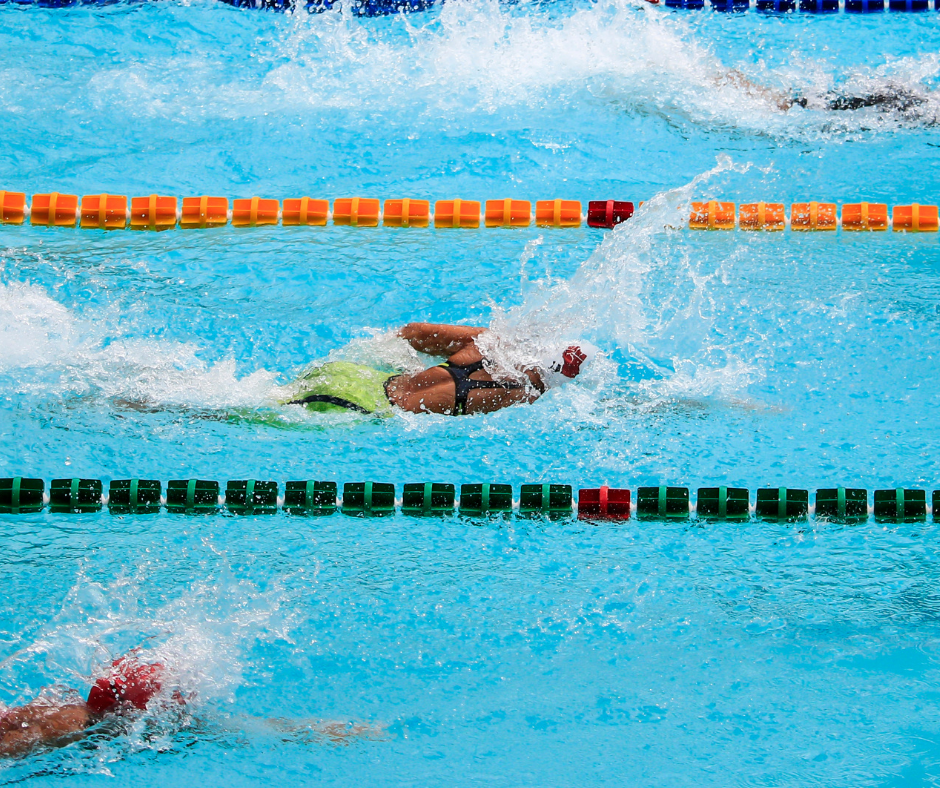 BREAKING: The biological male UPenn swimmer has just finished first in the NCAA women’s championships for the 500 free final. Finishing in second place was Emma Weyant, swimmer from the University of Virginia and an Olympic silver medalist. Watch a replay of the race here:

In the preliminary swim earlier in the day, Thomas swam to the #1 seed in the women’s 500 free final.

Eleven states, the most recent being the state of Iowa, have passed into law state protections for girls and women in sports; ensuring there is a level playing field. In Pennsylvania, several female members of the PA House of Representatives have introduced the Fairness In Women’s Sports Act, House Bill 972. (More: pafamily.org/fairplay)

Thomas’ dominance in the pool has been no secret this year. In the Ivy League Championships, ESPN commentators described it as “a race for second place.”