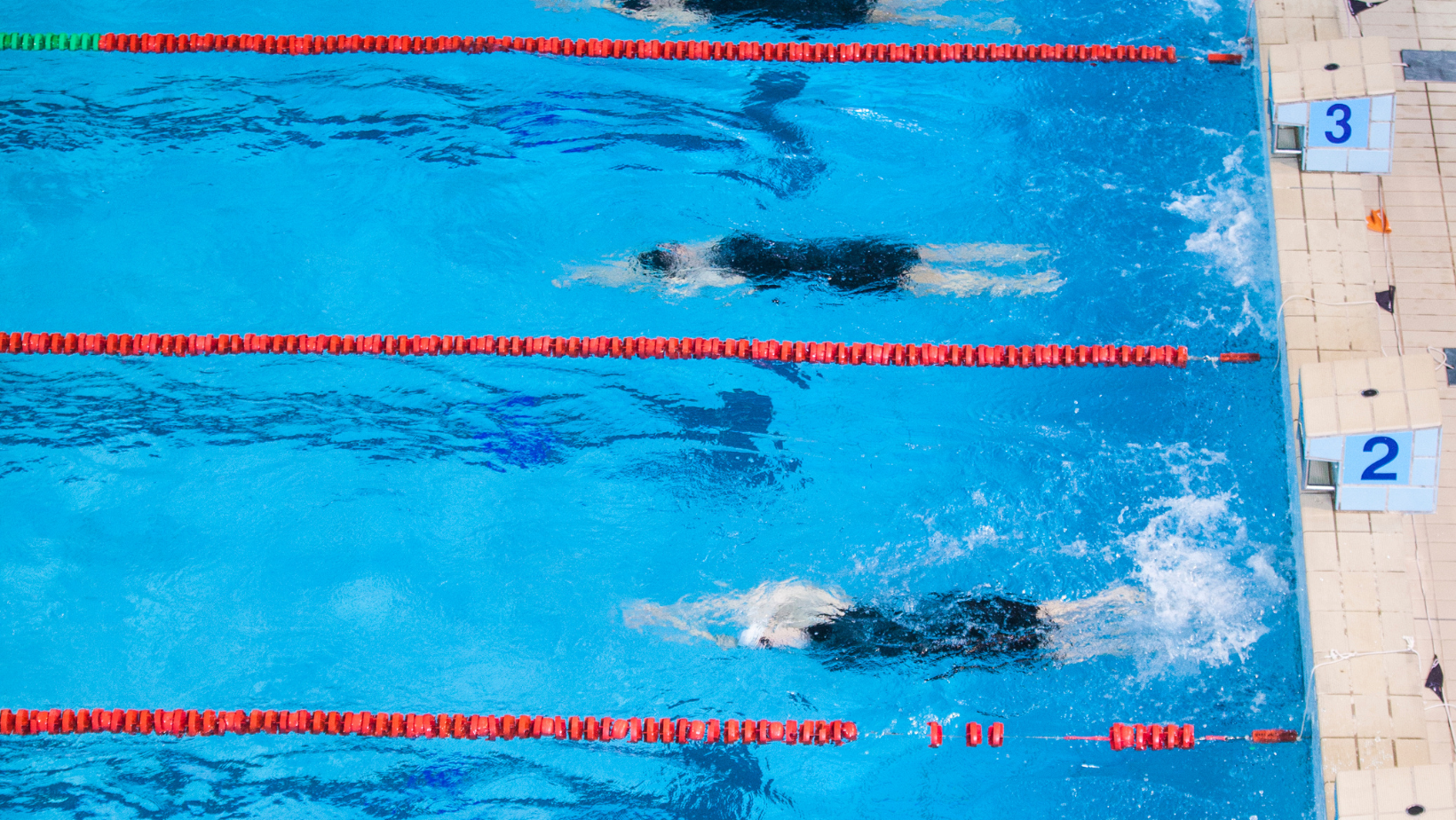 Watch the video below: UPenn swimmer who swam three years on the men’s team proves that when women are forced to compete against biological men, fair play is destroyed.

(HARRISBURG, PA) In the NCAA D1 women’s swimming championships, a biological male swimmer competing on the University of Pennsylvania women’s team finished first in the 500 Free Final, dominating the competition after the NCAA ruled to forced women to compete against biological males.

Lia Thomas, formerly known as Will Thomas, is a biological male athlete who swam for the UPenn men’s swim team for three years until this year after identifying as a female. Throughout this swimming season, Thomas has smashed women’s swimming records and displaced female swimmers throughout the Ivy League from the podium, culminating in taking first place in the 500 freestyle today.

“The NCAA chose to ignore women’s rights and now a man has taken first place in a women’s Division 1 competition,” says Emily Kreps, a former collegiate swimmer and

“Women fought for decades for the right to fair play. This year is the 50th anniversary of Title IX. As a former collegiate swimmer myself, I know how crucial it is to continue protecting these opportunities. Women are now forced to race for second because of what a man believes about gender identity. Thomas beating several female Olympic athletes clearly shows the physical advantage that biological men have over women,” says Emily Kreps, legal assistant of the Pennsylvania Family Institute.

“The NCAA and USA Swimming had an opportunity this season to ensure fairness for women, but instead they chose not to act, neglecting their duty as governing bodies of the sport of swimming. It’s time for the legislature to step in to protect women. House Bill 972, The Fairness in Women’s Sports Act, here in Pennsylvania will protect women’s sports at all levels for future generations,” says Alexis Sneller, communications & policy officer of the Pennsylvania Family Institute. “Meanwhile, on the federal level, the so-called Equality Act would mandate the unfairness we saw in this race across the country.”

Thomas is set to compete in the 200 and 100 freestyles races on Friday and Saturday.

Pennsylvania Family Institute is the state’s leading pro-family organization; encouraging responsible citizenship and engagement to see Pennsylvania as a place where God is honored, religious freedom flourishes, families thrive and life is cherished.