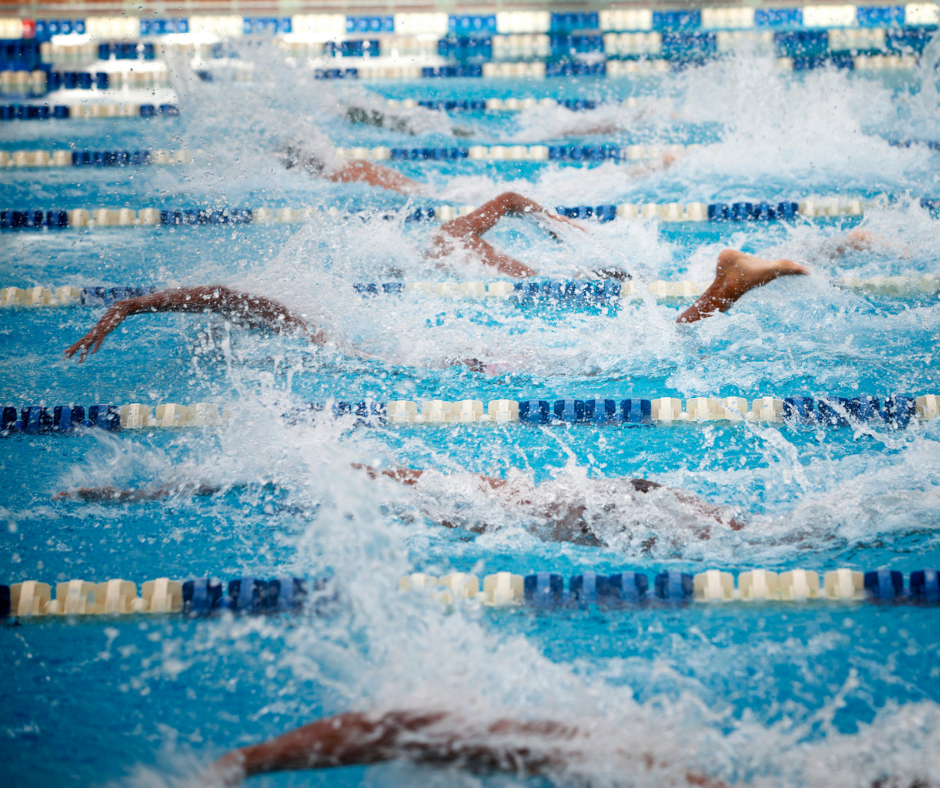 Will Thomas competed in men’s swimming on UPenn’s collegiate team for three years.

This year, Thomas adopted a new name, “Lia,” and is breaking women’s records as a competitor on UPenn’s women’s swim team.

According to Swim Swam, on November 20th, Thomas “blasted the number one 200 free time and the second-fastest 500 free time in the nation…breaking Penn program records in both events” and also “swept the 100-200-500 free individual events and contributed to the first-place 400 free relay in a tri-meet against Princeton and Cornell.”

Thomas crushed the other female swimmers from both UPenn’s team and their competitors, beating their times by several seconds.

Yet, Thomas told Penn Today, “Being trans has not affected my ability to do this sport and being able to continue is very rewarding.” Thomas is also a co-chair of the “Penn Non-Cis” group and helped lead the effort to create a “Penn-specific trans-inclusive language guide.”

Identifying as transgender may not affect the personal skill level of Thomas as an individual swimmer, but it’s clear that Thomas’s participation on a women’s team is negatively impacting other female athletes on UPenn’s team and their competitors’ teams.

Emily Kreps with PA Family was a collegiate swimmer, and she wrote about the importance of protecting women’s sports for Broad + Liberty:

“In my freshman year as an NCAA Division III athlete, there were 24 female swimmers and 18 men swimming the mile. Any one of our male distance swimmers would have been faster than all of the women had they identified as a woman. Considering the limited space on these teams, the question becomes, how many women who want to compete should we effectively ban from high school and college sports to make room for trangendered women?

If biological men who identify as women are allowed to compete as women in sports, there is no way to know how many women will be shut out of the life-improving opportunity that being a student athlete is. Opportunities to gain leadership skills, have diverse experiences and conquer difficult challenges. Opportunities that prepare them to lead companies, run for office, and start businesses. Ninety four percent of female CEOs played competitive sports.

Women deserve a fair playing field. We fought for that right for decades. The science proves what we already know, that biological males have greater bone density, muscle mass, and cardiovascular capacity than women. These advantages continue even after men who identify as women choose to undergo hormone treatment. Most women won’t stand a chance if biological men are allowed to compete with them.”

Forcing girls to compete against boys removes equal opportunities, crushes female records, and robs young women of chances at scholarships and awards. We’re already seeing this at UPenn, and almost half of the country has already recognized the need for this type of legislation. Similar laws already exist in Alabama, Arkansas, Florida, Idaho, Montana, Mississippi, Tennessee, Texas, and West Virginia. Currently, 14 states in addition to Pennsylvania are considering proposed bills of a similar nature.