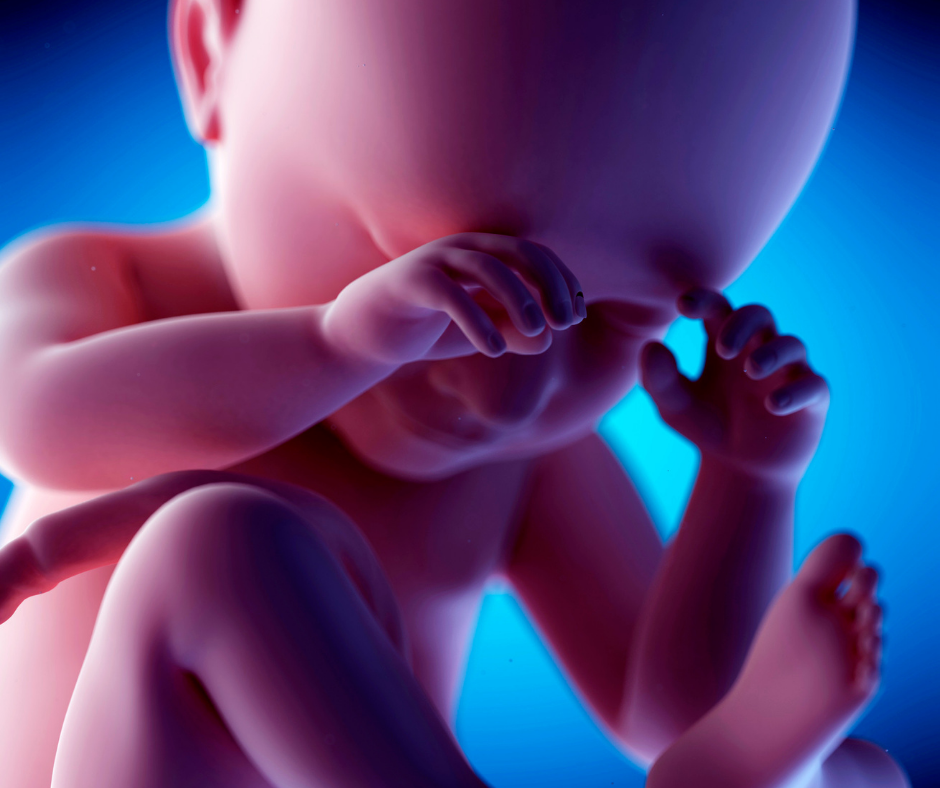 Pennsylvania’s pro-abortion lobby is once again gearing up to misrepresent and attempt to halt a compassionate bill that would help mothers and families grieve the loss of a child. That’s why your prayers and action is needed to support its passage.

On Tuesday, December 14, the PA Senate Health Committee is scheduled to vote on the Unborn Child Dignity Act (House Bill 118), authored by State Rep. Frank Ryan (R-Lebanon), which would give parents who lose a child to a miscarriage, ectopic pregnancy, or stillbirth the right to properly cremate or bury their child’s remains. Instead of any healthcare facility automatically treating unborn babies from a miscarriage or an abortion as “hazardous medical waste” – thrown out with trash and other surgical byproducts – the Unborn Child Dignity Act would ensure they treat fetal remains in the same manner as other human remains.

Despite widespread misinformation by the pro-abortion lobby about the bill, it passed the House last June by a bipartisan vote of 118-83. This compassionate bill is now in the PA Senate, with the Senate Health Committee, led by Senator Michele Brooks (R-Crawford/Mercer/Warren/Erie), scheduled to vote on the bill on Tuesday.

Unfortunately, many elected officials and the abortion lobby, including Planned Parenthood, continue to spread misinformation about Rep. Ryan’s bill:

Each of these statements is egregiously inaccurate. The act simply protects parental rights and allows parents to honor their child as they see fit. It does not force suffering parents to do anything against their will. The Unborn Child Dignity Act would have healthcare facilities treat deceased unborn children the same way they would treat any other deceased person.

House Bill 118 brings a compassionate option to a real problem. Rep. Tracy Pennycuick (R-Montgomery), at the time of the PA House vote, shared her personal experience of her daughter’s late-term pregnancy loss and the realization that without notifying the doctor, the baby becomes ‘medical waste’ — “I just think that it’s compassionate healthcare. And I think it’s something that everyone should have access to regardless of their political views.”

Abortion lobbyists have resorted to spreading lies, either through ignorance or a concerted effort to deceive. Regardless, they must be held accountable and their commitment to misrepresenting the bill must be called out.

This is not the first attempt to pass this legislation into law and it is not the only time some representatives have manipulated the contents of this legislation or spread misinformation about the unborn. Former State Rep. Wendy Ullman made national headlines last legislative session during debate on this bill after calling an early miscarriage “just some mess in a napkin” – a callous and completely unscientific claim. In response, many people took to Twitter to share their heartbreaking miscarriage stories and illustrate the harrowing reality of losing an unborn child.

The Unborn Child Dignity Act is necessary. Healthcare providers should handle unborn remains with the respect they deserve as human beings. Please pray for the passage of this bill and for the humane treatment of unborn children in Pennsylvania. Click here or visit pafamily.org/showrespect to contact your state senator and ask them to support the Unborn Child Dignity Act, House Bill 118.