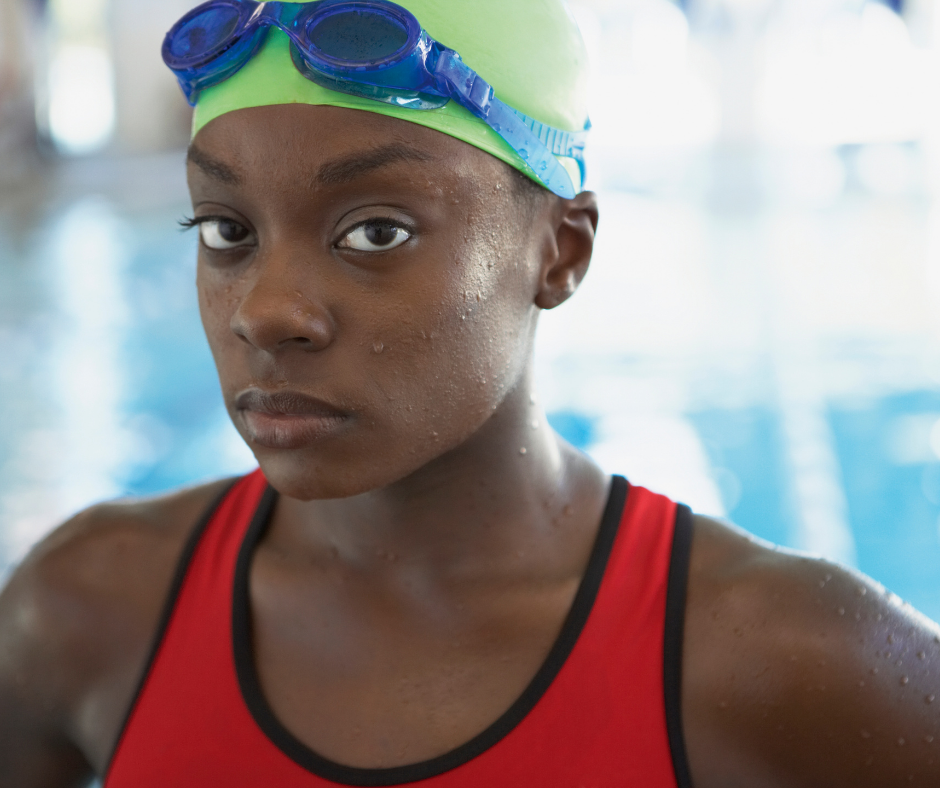 Calls Mounting for PA Lawmakers to Save Women’s Sports

Earlier this month, a story emerged about a biological male swimmer previously known as Will Thomas who changed his name and began competing against women in the women’s league. Since then Thomas has been unfairly dominating the female competition and breaking women’s records in the Ivy League division. In response to the injustice, people throughout Pennsylvania and beyond are expressing their outrage and opposition to biological males competing in women’s sports.

Thomas’s teammates have even spoken out against his participation and expressed concern about the future of women’s sports. “When I have kids, I kinda hope they’re all boys because if I have any girls that want to play sports in college, good luck. [Their opponents] are all going to be biological men saying that they’re women,” said one of Thomas’s teammates.

“Right now we have one, but what if we had three on the team? There’d be three less girls competing.” She also noted that the rest of her team feels similarly, but the coach has prioritized winning over justice. “Pretty much everyone individually has spoken to our coaches about not liking this. Our coach [Mike Schnur] just really likes winning. He’s like most coaches. I think secretly everyone just knows it’s the wrong thing to do.” Unfortunately, the NCAA and the team’s coach have succumbed to radical identity politics, and female athletes are suffering as a result.

Public figures such as Franklin Graham and Piers Morgan have also denounced the decision to allow Thomas to compete with the opposite sex. “Shame on Pennsylvania lawmakers and the University of Pennsylvania for not standing up for women and their unique contribution to sports in this country! For a man to be allowed to participate as a woman in competitive sports is absolutely wrong. We all know that men and women are physically different—God made us different for a purpose,” wrote Graham on Facebook.

This biological male at UPenn now has the best record of any female swimmer this year. Now, women who have spent years working tirelessly to be the best at their sport have to watch a male steal their spotlight and undermine all their hard work. “Imagine, for a second, what it must be like to be a female swimmer at Princeton, knowing you must pretend that this is fair—that the NCAA competition is anything other than a joke. Imagine being told to bite your tongue as men lecture you that you just need to swim harder. ‘Be grateful for your silver medals, ladies, and maybe work harder next time,’ is the message. Imagine what that level of repression does to warp the soul,” wrote Abigail Shrier.

God made men and women biologically different, and we were not meant to compete against each other. Science proves that men undeniably have a physical advantage. The outrage is not only justified, but necessary, and we should continue to demand change and justice for female athletes in Pennsylvania.

It is time for Pennsylvania to pass Fairness in Women’s Sports, HB 972. Click here or visit pafamily.org/fairplay to tell your legislators that female athletes deserve a #FairPlayPA.