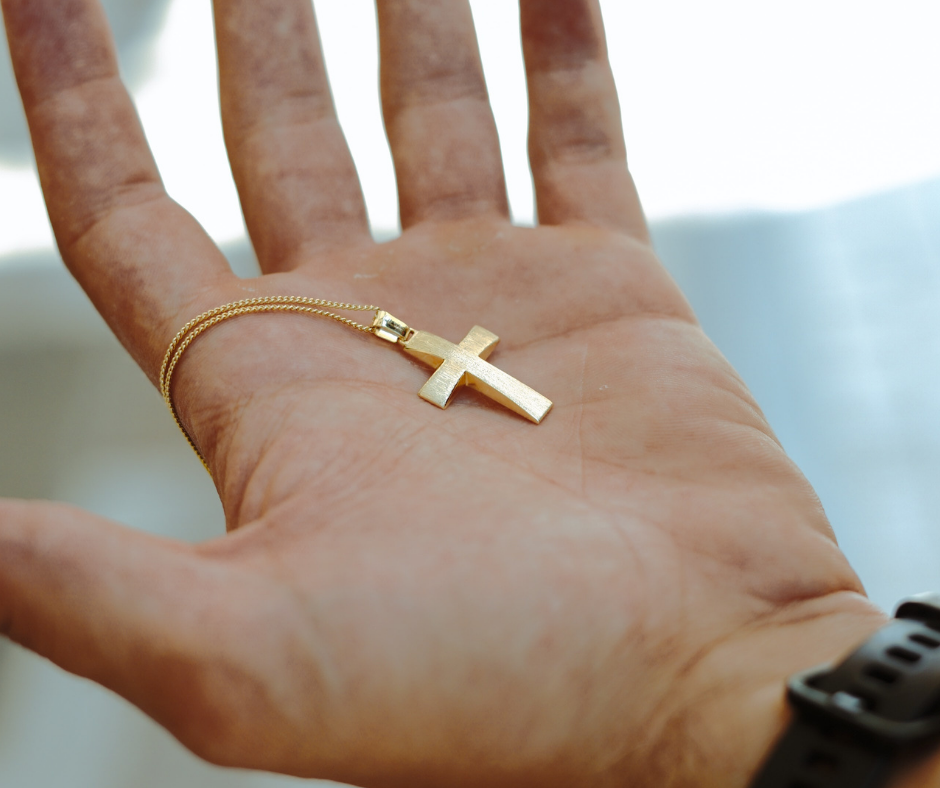 Pennsylvania is the last state with a law on the books that prevents educators from wearing any religious jewelry or dress, and it looks like that law may finally be removed.

Senate Bill 247 – the “Religious Garb Bill” – would remove from the Pennsylvania Public School Code a ban on teachers wearing religious garb and allow for this expression of their faith. The PA State Education Committee just voted to pass this bill unanimously, after the PA Senate voted on its passage unanimously last April.

This law was backed by the Ku Klux Klan a century ago as a way to keep Catholics out of public schools. “This original law traces its origins back to the Ku Klux Klan, which helped to create similar laws across the nation in the late 1800s and early 1900s,” states PA State Sen. Kristin Phillips-Hill (R-York), one of the prime sponsors of Senate Bill 247.

This bill comes more than a decade after a Pennsylvania teacher was fired for refusing to conceal a small cross that she wore on a necklace, and a federal court ultimately ruled in her favor; she was allowed to wear the emblem openly. “A teacher should not be worried about his or her job for simply wearing a cross on a necklace,” added Phillips-Hill. “Our First Amendment rights do not end simply because a teacher walks into a classroom.”

“The Independence Law Center applauds the PA House Education Committee for voting to repeal this unconstitutional law that singles out religious teachers for discriminatory treatment,” said Jeremy Samek, senior counsel at the Independence Law Center.  “William Penn was once put in jail over failing to remove a hat for religious reasons, so protecting teachers’ rights to wear religious garb in the state he founded is fitting.”

Nebraska passed a law in 2017 to remove this ban, making Pennsylvania the only state left to still have a religious garb ban on educators as official state public school policy.

Senate Bill 247 now heads to the full PA House of Representatives for a floor vote.