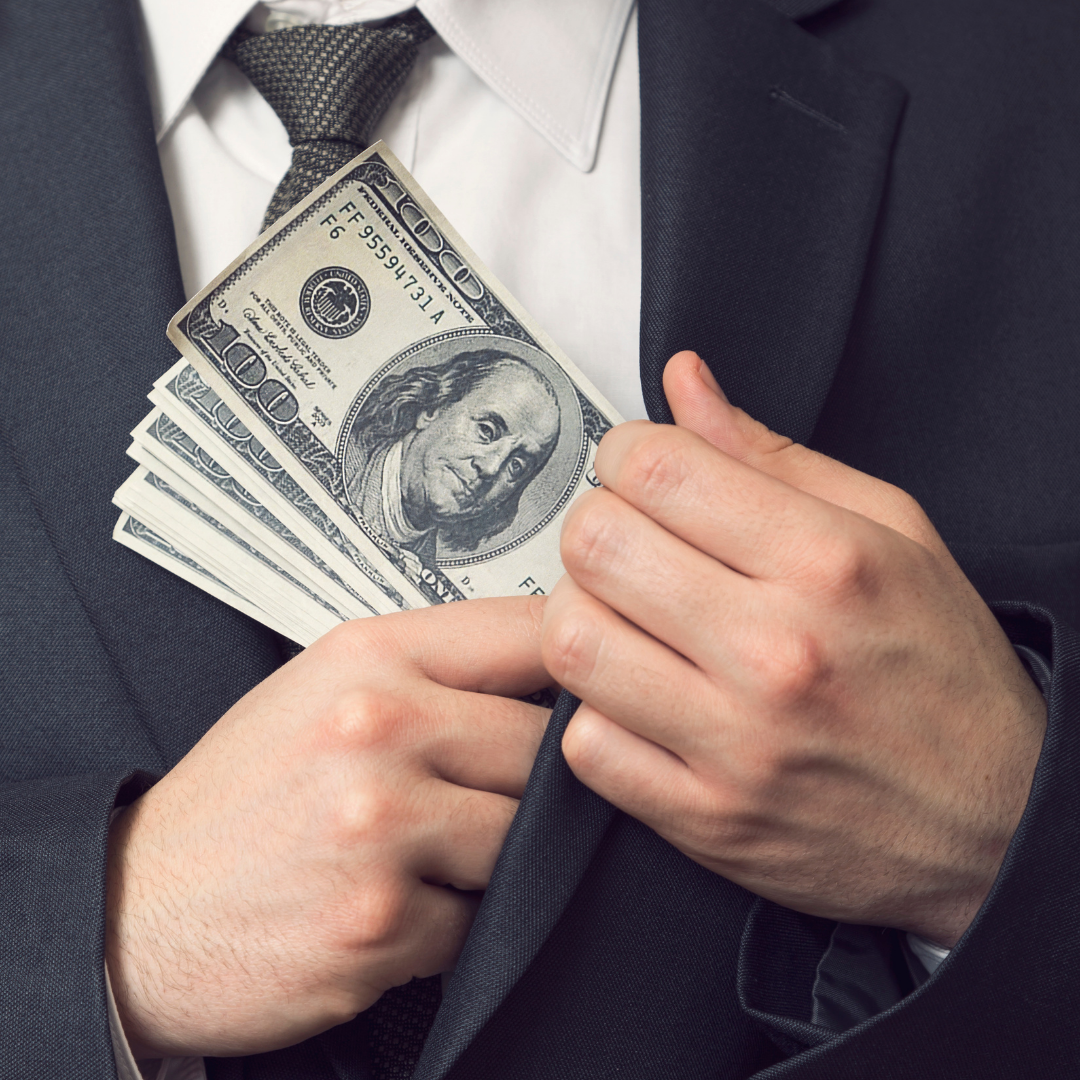 As we wrote about recently, Planned Parenthood Keystone – one of Pennsylvania’s largest abortion providers – has begun offering hormone replacement treatment. At present, they claim that these services are only being offered to people over the age of 18. However, for years, doctors and activists have been working to expand the age range for people to be given cross-sex hormones.

Planned Parenthood seems more interested in advocating for so-called gender transition—including among teenagers—than they do in helping people feel more comfortable in their own bodies. Keystone networks teens as young as 14 with pro-LGBT youth organizations, and encourages people under 18 to call their “Patient Navigators” for advice when seeking cross-sex hormones. As recent reporting by journalist and author Abigail Shrier demonstrates, these in-house staff members at other Planned Parenthood locations have little training. They are also encouraged to use inflexible scripts that focus on gender dysphoria to the exclusion of all other psychological issues a teenager may be struggling with that may be the cause of their problems.

Planned Parenthood’s national site also adopts this pro-transition approach. It includes its own guides to transgender issues, like guides to undergoing sex change therapy and guides specifically targeted at teenagers. These guides specifically advise teens interested in hormone replacement to find a “trans-friendly doctor,” and link those exact words to a list of Planned Parenthood facilities in 38 states that offer hormone treatments.

Pushing teenagers to undergo gender reassignment when they are underage is as medically risky as it is unethical! The American College of Obstetrics and Gynecologists—hardly a conservative organization—published its own guide for teenagers seeking transgender care. Their guide notes that teens should seek guidance from mental health professionals, including multiple counseling sessions, as a prerequisite to undergoing treatment for gender dysphoria. It also highlights the risks that cross-sex therapy medications can create for teens, including the following:

·   The majority of cross sex hormone replacements’ effects on the body cannot be reversed;

·   Many patients may experience an increase, not a decrease, in mood changes; and

The push for teenagers and children to undertake these serious risks is simply not supported by science. The overwhelming majority of prepubescent children who experience feelings of gender dysphoria will resolve these feelings as they get older. Some studies indicate that roughly 80% of young people will desist in their dysphoric feelings, while other sources suggest that up to 95% desist.

Even worse, our own state government funds the practice. Pennsylvania’s own CHIP healthcare coverage program provides funding for children to attempt to transition genders. The last legislative effort to stop CHIP funding for sex reassignment for minors failed in 2018. You read that right – taxpayers here in PA are footing the bill for children to be given experimental, dangerous, and life-altering hormones to permanently change their bodies – all while being fed the lie that it is even possible to change your sex through surgeries or medicine.

The bottom line? Planned Parenthood is already pushing young people—people who are confused, vulnerable, and may not understand the long-term consequences of their actions—to undergo risky treatments with permanent, irreversible effects. Even if Planned Parenthood Keystone isn’t offering hormone treatments for minors now, they will likely do so if given the opportunity in the future, like they are in other states. If that happens, the results could be seriously harmful. Our children must be protected.