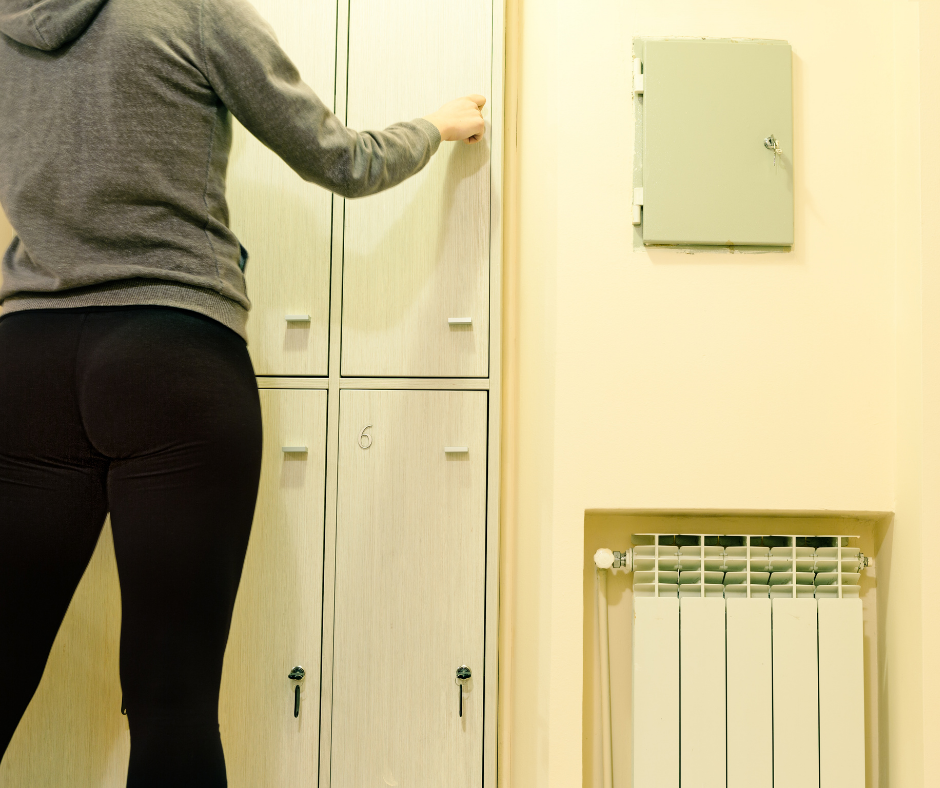 The school board cover-up being brought to light in Loudoun County, Virginia is an alarming wake-up call to some bureaucrats, school boards, and parents who until recently might not have taken issue with the so-called “bathroom policies” sweeping the nation.

You may recall a viral incident from June this past year where a father is seen being dragged from a Loudoun County school board meeting. The father, Scott Smith, was arrested and the school board declared the meeting an “unlawful assembly” and ordered everyone to leave. This incident was used as evidence to support the National School Boards Association’s (NSBA’s) allegation that parents’ increased involvement at school board meetings equate to “threats of violence and acts of intimidation.”

The NSBA went so far as to compare concerned parents to domestic terrorists, suggesting that the Patriot Act be used as a tool to combat this “threat.” They addressed their complaint to President Biden, and within a week, the US Department of Justice under Attorney General Merrick Garland issued a memo saying they would be meeting with the FBI and law enforcement imminently to tackle this “disturbing trend.”

To note: The NSBA calling out concerned parents as domestic terrorists was the “last straw” in the recent decision by the Pennsylvania School Board Association to leave the NSBA Federation.

It turns out that when Scott Smith was arrested, he was trying to tell the public at the school board meeting about a horrific incident involving his young daughter. Just a few weeks before, his daughter was using the girls’ restroom at school when a “gender fluid” biological male wearing a skirt entered the bathroom and raped her. Smith was trying to warn the public about the consequences of the bathroom policies that enabled this crime to occur, as the school board was set to vote on and approve a policy that would allow all students to use whichever bathrooms and locker rooms they preferred based on their “chosen” identity.

The school board silenced him and covered up the matter, pushing through the vote to approve the policy.

In the meantime, Smith was under the impression from his attorney that the biological male that attacked his daughter was under house arrest. He found out, however, that the boy was actually transferred to another high school where he recently sexually assaulted another female student.

Biological reality matters, and it is tragic that at least two children had to suffer so horrifically as a result of identity politics being forced upon parents and schools. These policies place women in harm’s way and erode their rights for the sake of the feelings of a few.

Policies that infringe upon privacy rights exist in schools here in Pennsylvania. In 2019, female students in Honesdale, PA, were changing gym class when they discovered a biological male changing in the girls’ locker room. “Permitting biological males—even if they view themselves as female—to enter the girls’ locker room while girls are undressed subjects them to sexual harassment,” stated one of the girls’ attorneys.

This is one reason why so many families are concerned about proposed laws that would add provisions for the special statuses of “sexual orientation” and “gender identity;” proposals often called SOGI bills. Not only do these proposed bills threaten to violate privacy rights, but they also jeopardize religious freedoms — affecting Christian schools, social service ministries, businesses, and individuals.

The situation in Loudoun County also underscores why the Pennsylvania Family Institute is advocating for fair play in the state through the Fairness in Women’s Sports Act. Female student-athletes have a right to compete safely and fairly against other biological females. Forcing girls to compete against biological males, who have a substantial physical advantage, would set opportunities for girls back decades. .

Just as these policies harm the rights of girls who lose their fair playing field or private spaces, they also harm children who are confused by their gender or experiencing gender dysphoria. Instead of counseling these children to feel comfortable in their own bodies, society is pushing them to use off-label cross-sex hormones and puberty blockers that can cause irreversible damage. We can best love and care for all kids when we protect privacy rights and provide loving counseling to those who need it. Visit Help Not Harm for more information.

We owe it to our children to keep them safe from these destructive policies.