Today, the House Health Committee voted to pass Senate Bill 3 (SB3) by a 16-10 vote (see roll call below), which would finally update Pennsylvania state law to end late-term and dismemberment abortion. A vote by the full PA House is expected as early as tomorrow (Tuesday, Dec, 5th).

TAKE ACTION: Right now, Planned Parenthood and other extreme abortion advocates are pushing hard to stop SB3, which is why we need you to please do two things:

What is Senate Bill 3?

Senate Bill 3 (SB3) was passed by the State Senate in February and is now coming up for this expected vote in the House.

SB3 would do two things:

1) End late-term abortions by updating the legal abortion limit to 20 weeks of pregnancy, and

Yet Planned Parenthood and other extreme abortion activists claim this is “outrageous” and right now are fighting hard to stop SB3.

What is outrageous is Pennsylvania’s abortion law, which still permits late-term abortion and was last updated almost 30 years ago. 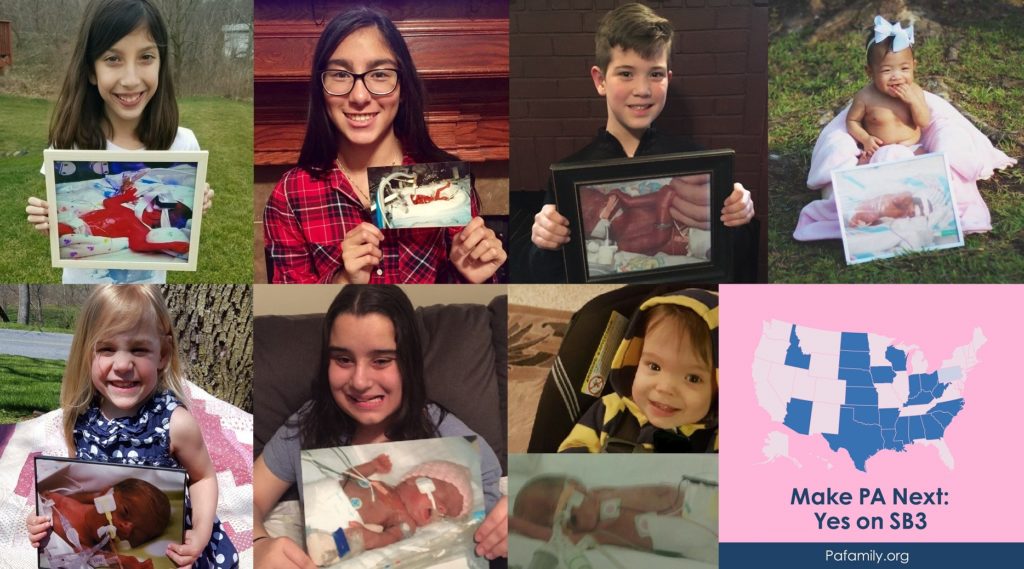 To note, here in the United States, there are now 21 states that have already updated their abortion law to end late-term abortion.

Not only would SB3 update state law to end late-term abortion but would also ban the barbaric practice of dismemberment abortion.

Please contact your State Representative in support of SB3. Hundreds of both late-term & dismemberment abortions happen in Pennsylvania every year. With your help, we can change that.

Thank you for taking action and for your help in ultimately working to save lives here in Pennsylvania. 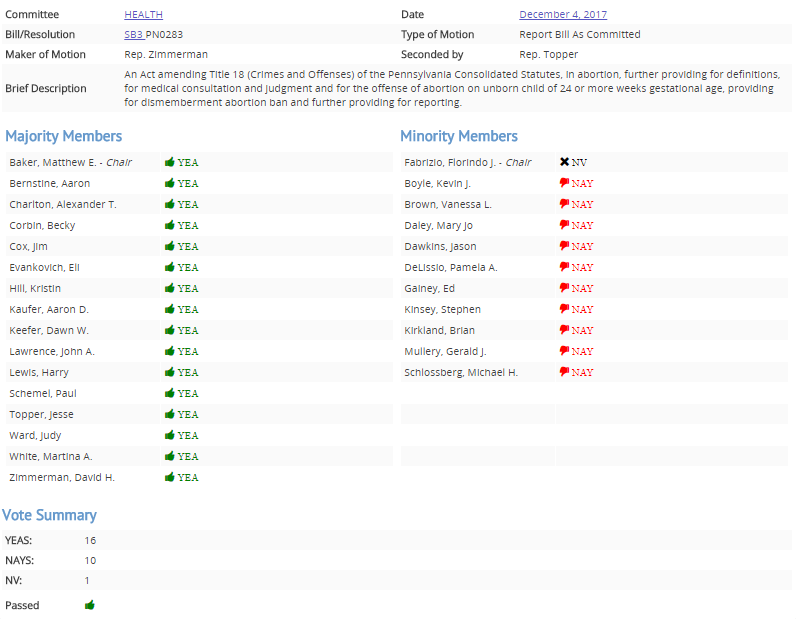