3 Reasons to Call Your State Senator in Support of SB3 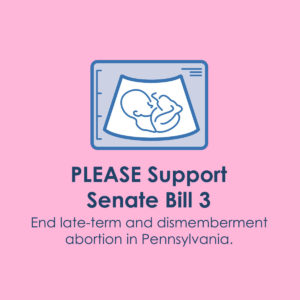