Is it fair to fine a couple $135,000 for refusing to violate their beliefs? 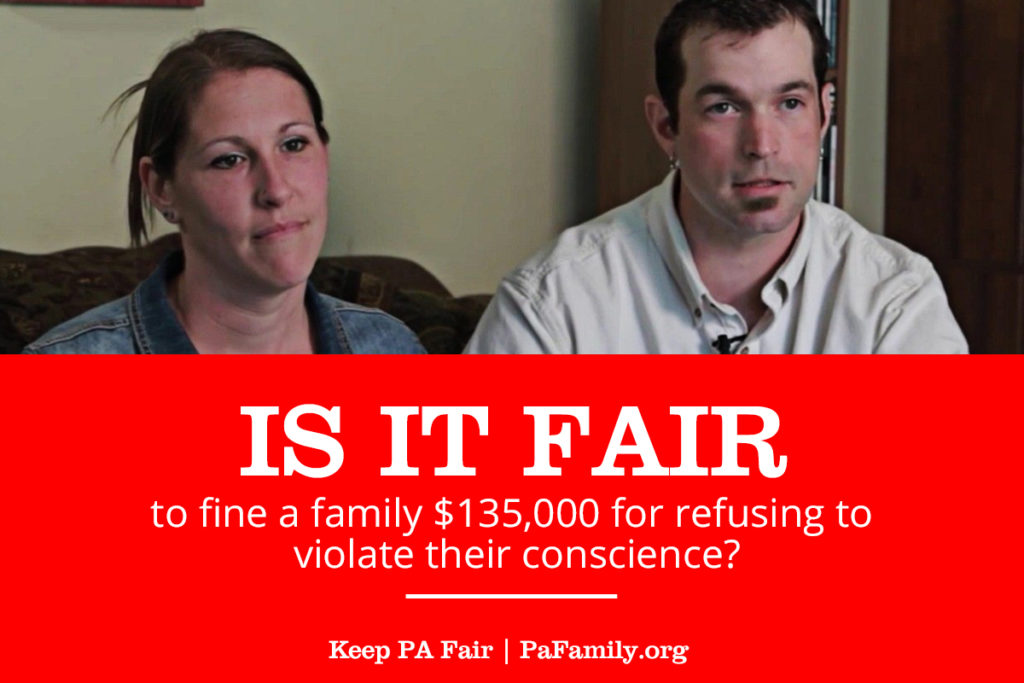