A judge in Oregon recommended today an order demanding that Aaron and Melissa Klein pay fines totaling $135,000 because they declined to bake a cake for a same-sex wedding. 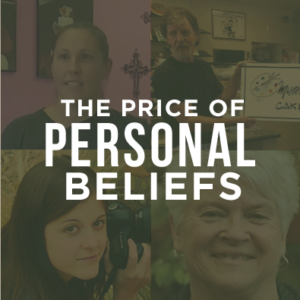 In January 2013 a customer walked into Sweet Cakes by Melissa (now closed due to this controversy) and asked for a wedding cake for her commitment ceremony to her same-sex partner. Aaron and Melissa Klein believe marriage is the union of husband and wife and declined to be a part of the ceremony by making the cake.

Two years later, an investigation by the Oregon Bureau of Investigation found the Kleins guilty of violating the state’s public accommodation law (which includes “sexual orientation” and “gender identity” as a protected class).

The judge determined the $135,000 fine after the customers who filed the complaint listed out over 80 grounds of compensations, included “acute loss of confidence,” “excessive sleep,” “felt mentally raped, dirty and shameful,” and “resumption of smoking habit.”

Here’s the full list of damages that “warranted” the $135,000 recommended fine: 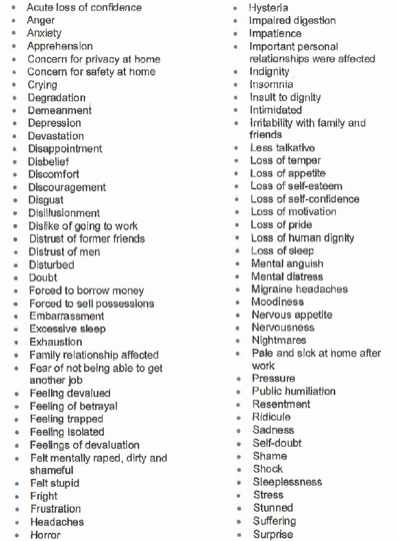 Aaron Klein: “Can somebody force somebody else to do something against their will? The state of Oregon has said, ‘Yes.'”

“The state is now saying that we can award damages above and beyond what you have already suffered….and they have no qualms about doing this…It is really showing the state is taking a stance on absolutely obliterating somebody that takes a different stance than the state has.”

Melissa Klein: “Just because I own a business shouldn’t mean that I can’t have a religious belief and be able to practice my religion in my workplace.”

The judge’s recommended $135,000 fine now goes to Oregon’s Labor Commissioner who can either accept the recommendation or adjust the amount as the final ruling.

Here in Pennsylvania, the threat of lawsuits like this one against the Kleins would exist statewide if the proposed SB 300 and HB 300 is passed into law. We encourage you to contact your elected officials about this proposed law – send them an email by clicking here.