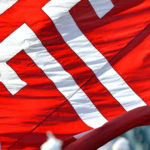 Hidden in today’s video release from the Center for Medical Progress is the first apparent evidence of a connection to Pennsylvania—and to Pennsylvanians’ tax dollars.  The video shows a collection of orders for baby body parts from researchers from across the country—Harvard University, the University of Massachusetts, and so on.  The last order that’s shown is for the brain of a child of 16-18 weeks gestation, “complete but can be in pieces,” from researchers at Temple University in Philadelphia. See screenshot below. 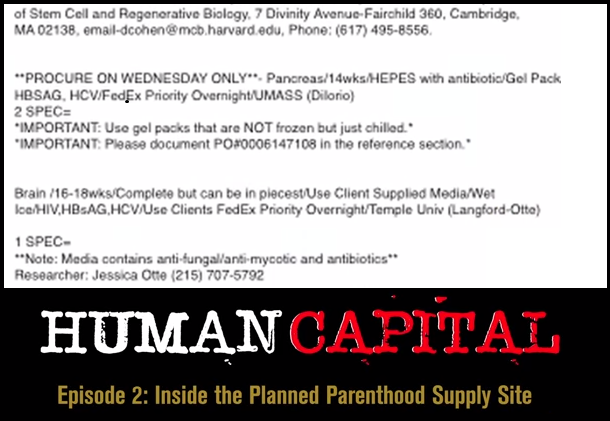 Temple University is a kind of hybrid public/private university that Pennsylvania calls “state-related.”  Essentially, Temple is not run by the state, but it receives wheelbarrows of state tax money.  In other words, Pennsylvanians are subsidizing a research institution that appears to buy the brains, and presumably other parts, of aborted children from Planned Parenthood and unscrupulous middle men like StemExpress.  And all this in the same city where Kermit Gosnell operated for decades.

Over recent weeks, Planned Parenthood has been shown in several videos to be negotiating with Stem Express over the purchase of aborted babies’ body parts.

TAKE ACTION: Medical advancements should not—and do not need to—depend on exploiting the remains of murdered children.  Please contact Temple University today and ask about ending any complicity with Planned Parenthood’s abortion empire and its trafficking in baby body parts.

Office of the Provost | Temple University