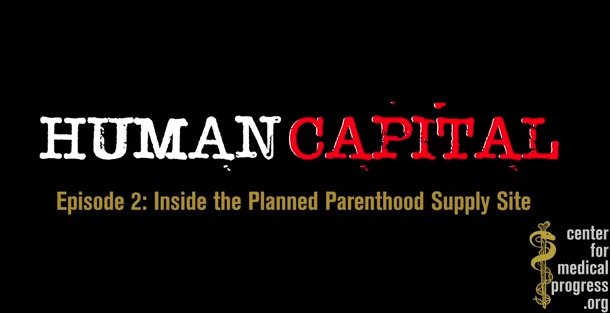 Liberal Democrats and other socialists incessantly pontificate that conservatives only want to demolish women’s rights which makes excellent press for the national liberal media. Now I’m confused, doesn’t killing a female fetus deny her of her rights to even live. Then, if a female fetus were protected wouldn’t that be unjust to the male fetus.
I guess the left has a good system going, pick the result and outcome you want and take it to the liberal media and they will build the political platform for you to propel your agenda. That agenda doesn’t have to be moral, legal or sane as long as you can collect enough money to pay the liberal politicos who will garner the necessary votes to make it happen.