“If you have intact cases, which we’ve done a lot, we sometimes ship those back to our lab in its entirety.”

“Do you feel like there are clinics out there that have been burned, that feel like they’re doing all this work for research and it hasn’t been profitable for them?” “I don’t see that.” 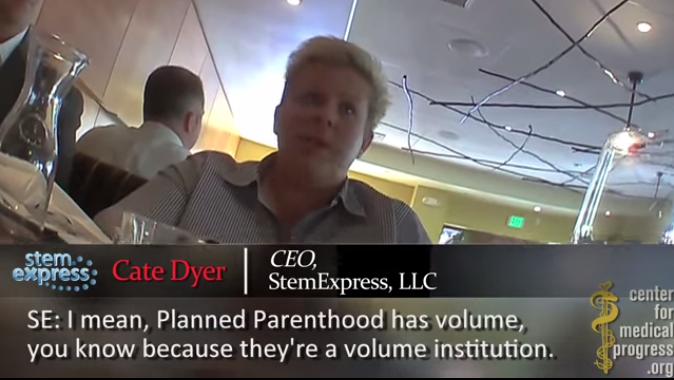