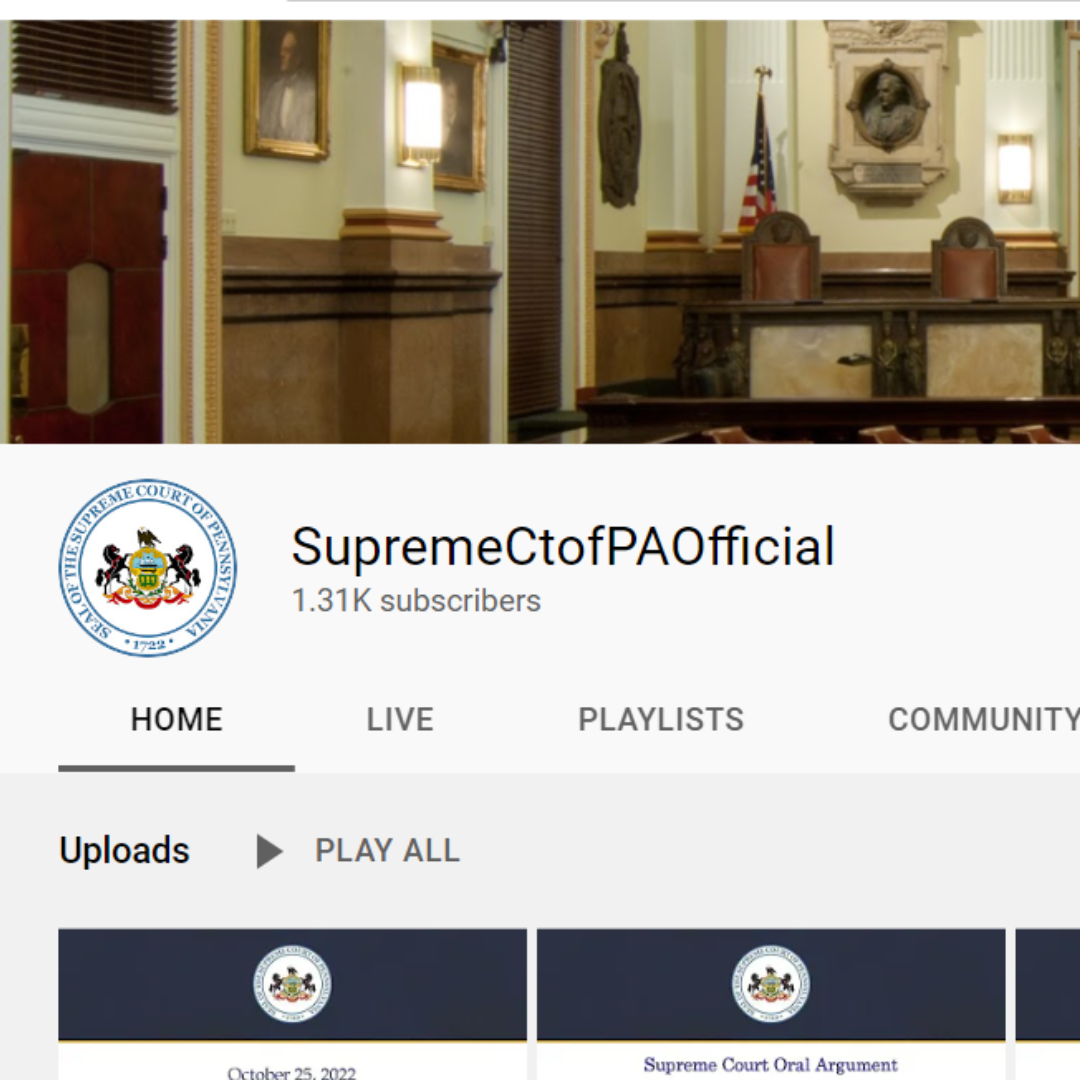 Today, the PA Supreme Court is hearing a monumental case that could change the course of history in our state.

Today, the state’s high court hears arguments for Allegheny Reproductive Health Center v. PA Department of Human Services. When looking at the facts, this case really has no constitutional basis, but we are watching this case very closely.

You can listen to the audio livestream of the arguments here.

The abortion industry’s case underscores the need for the Life Amendment in Pennsylvania to protect preborn children. This constitutional amendment would affirm that no right to abortion exists in our state constitution and would protect existing state law on abortion. Current laws include no taxpayer funding of abortion in Pennsylvania. The amendment already passed once through the General Assembly and cannot be vetoed by the governor. It must pass again through the General Assembly next session, which starts next year, before being put on the ballot for the people to directly vote on.

We saw what the power of prayer did at the national level with the overturning of Roe v. Wade. Now, we need your prayers right here in Pennsylvania. Pray that the PA Supreme Court justices rule with true justice and adherence to the state constitution, and pray that life will be respected.

For more background information on the case, visit PALife.org.