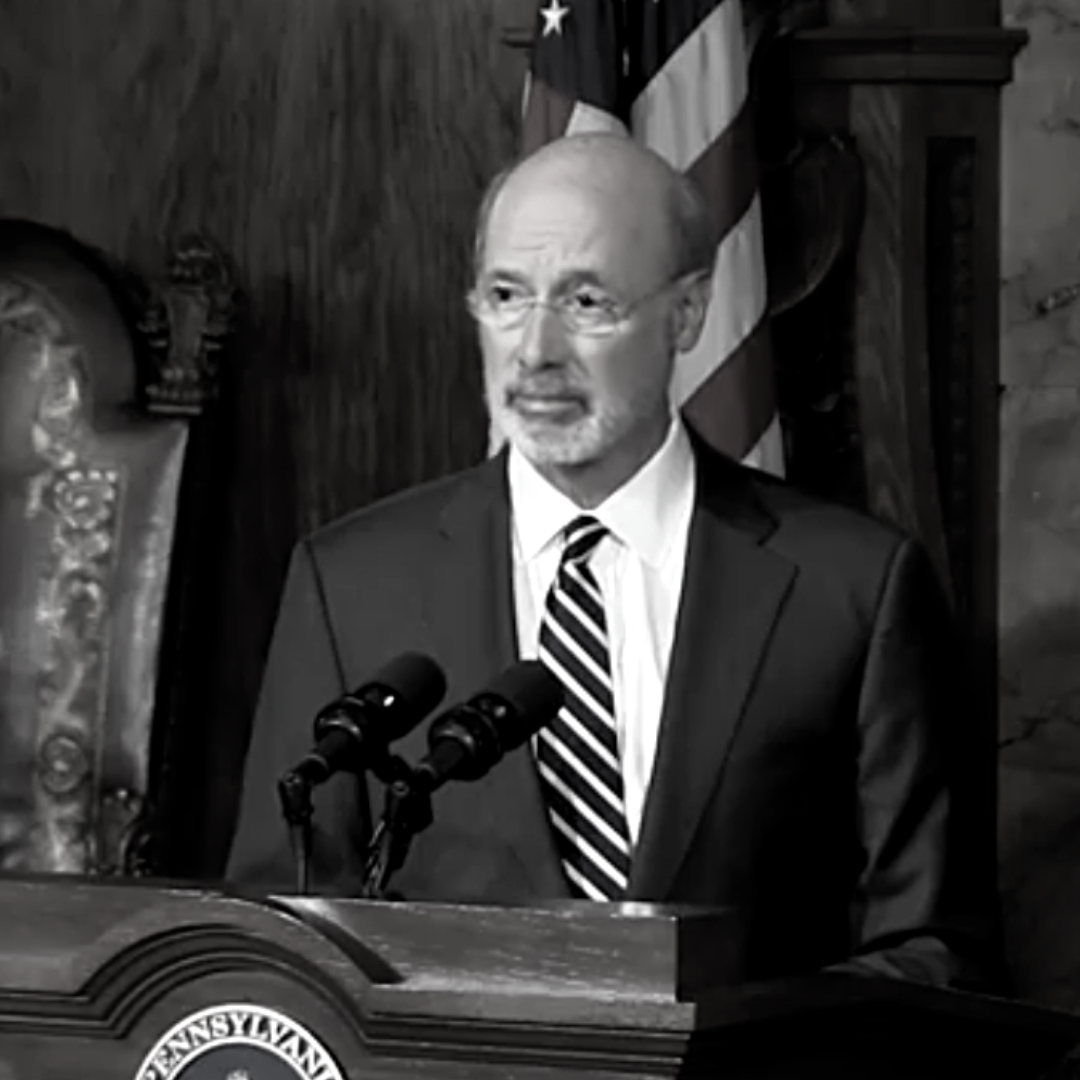 Gov. Wolf Lawsuit Puts Interests of Abortion Industry Over the Families of Pennsylvania

(HARRISBURG, PA) The following may be attributed to Michael Geer, President of the Pennsylvania Family Institute:

Governor Tom Wolf today once again is showing his extreme allegiance to the abortion industry at the expense of the people of Pennsylvania.  In a direct assault on the democratic process and the separation of powers, the Wolf Administration has filed a lawsuit asking the PA Supreme Court to kill a constitutional amendment proposal that he doesn’t like.

This constitutional amendment (sometimes called the Life Amendment), which passed the House and Senate for the first of two required times in early July, preserves our existing laws regulating abortion and prevents courts from ordering taxpayer funding of abortion. The amendment would then be considered in the next legislative session (beginning in early 2023) and would then go to a vote of the people.  Today, with his lawsuit seeking to stop this amendment, Gov. Wolf aims to short-circuit the democratic process, and deny the people – and their elected representatives – the opportunity to have a voice on this critical issue.

At the very same time, the Pennsylvania Supreme Court has before it a lawsuit filed (in 2019!) by Planned Parenthood and the abortion industry in Pennsylvania demanding taxpayer funding of abortion, and asking the court to declare – or rather invent – a “right to abortion” in Pennsylvania’s constitution – something that has never been recognized by any court in our state’s history. This lawsuit – like Gov. Wolf’s – is also a direct attack on the democratic process, and the right of the people – not a handful of judges –  to make the policies of our Commonwealth on issues of concern to every Pennsylvania.

Many court watchers believe the PA Supreme Court will side with the abortion industry’s lawsuit calling for taxpayer funding of abortion and more – which is why the Life Amendment is critical to allow the people of Pennsylvania to have a say in this life-and-death issue.

This is all the more reason why we call on the Pennsylvania Supreme Court to reject Gov. Wolf’s brazen challenge, and for the amendment now in process be allowed to continue – once again through the legislature and, if passed, to a vote of the people.