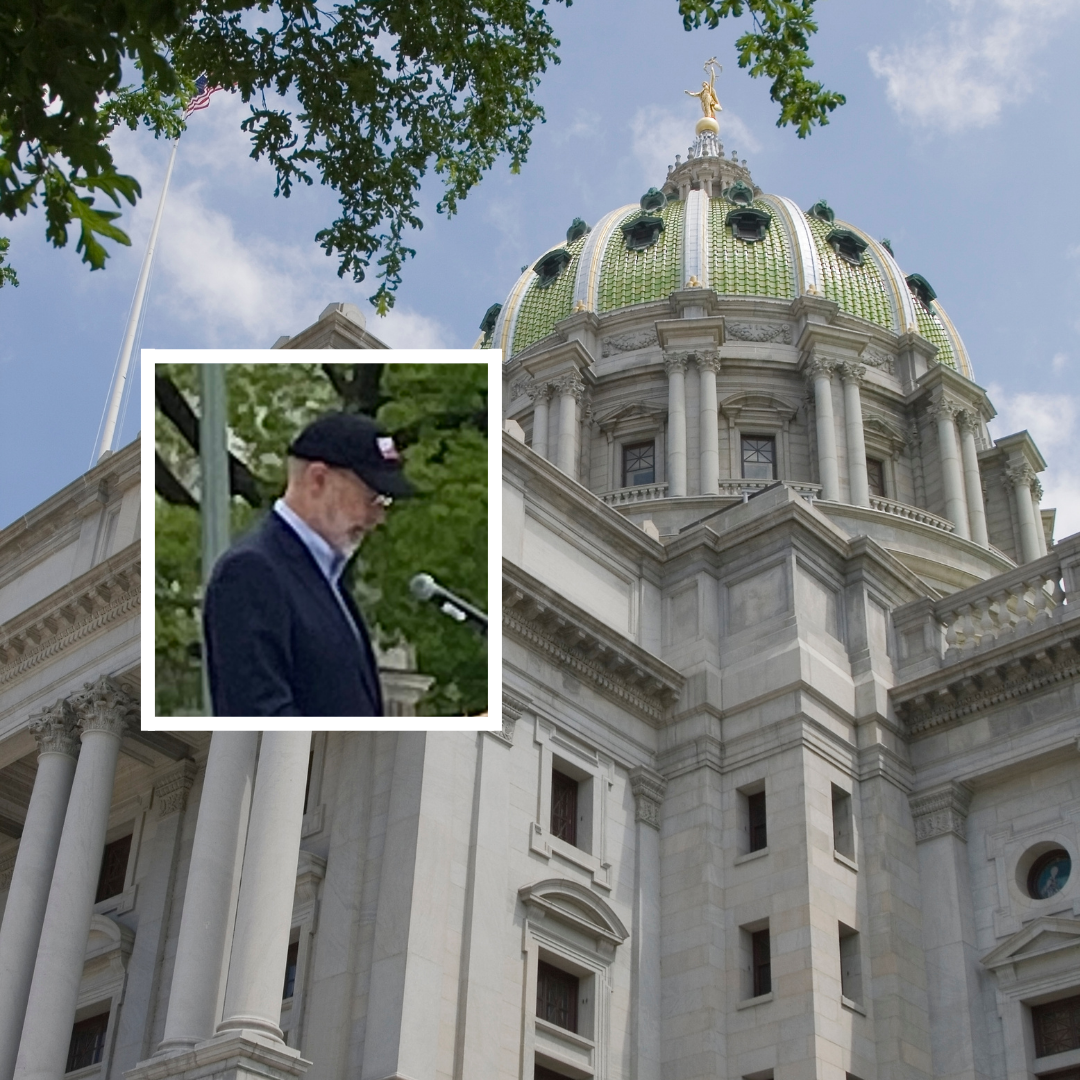 (HARRISBURG, PA) An executive order signed by Gov. Tom Wolf today falsely claims abortion is guaranteed in Pennsylvania’s Constitution, and calls for the use of tax dollars to advertise abortion services in Pennsylvania.

“This new executive order just confirms Gov. Wolf’s title as Pennsylvania’s most extreme governor on abortion,” says Michael Geer, President of the Pennsylvania Family Institute. “Just as Pennsylvanians do not want their tax dollars paying for abortions, they also do not want government, through the use of taxdollars, advertising and promoting abortion. Pennsylvanians should not be forced into subsidizing the marketing plan for Planned Parenthood and the abortion industry with taxpayer funds.”

In the executive order, Gov. Wolf directs state agencies to implement steps, which includes “communicating directly with the public” on areas related to abortion in Pennsylvania. Gov. Wolf goes on to call for “providing comprehensive information about the current cost and availability” for ending the life of a preborn baby “in a manner that is easily accessed and understood by the public.”

Gov. Wolf also claims the Constitution of the Commonwealth of Pennsylvania has “long provided a guarantee” of a right to terminate a pregnancy.  This is simply not true. There is no right to an abortion found in our state constitution.

Gov. Wolf also concluded his press release by bragging about his vetoes of three bills that would have protected innocent unborn children. Those three bills include:

“With his vetoes on these pro-life bills, Gov. Wolf brags about his support of late-term abortion, as well as his support for ripping babies apart limb by limb, aborting babies that have Down syndrome, and putting women with ectopic pregnancies at more risk,” stated Dan Bartkowiak, Director of Communications for Pennsylvania Family Institute. “This is an appalling display of extreme pro-abortion politics that are out of touch with Pennsylvania families. Sadly, this has come to be expected from a governor that is a former volunteer for Planned Parenthood and has received significant campaign contributions from the abortion industry.”