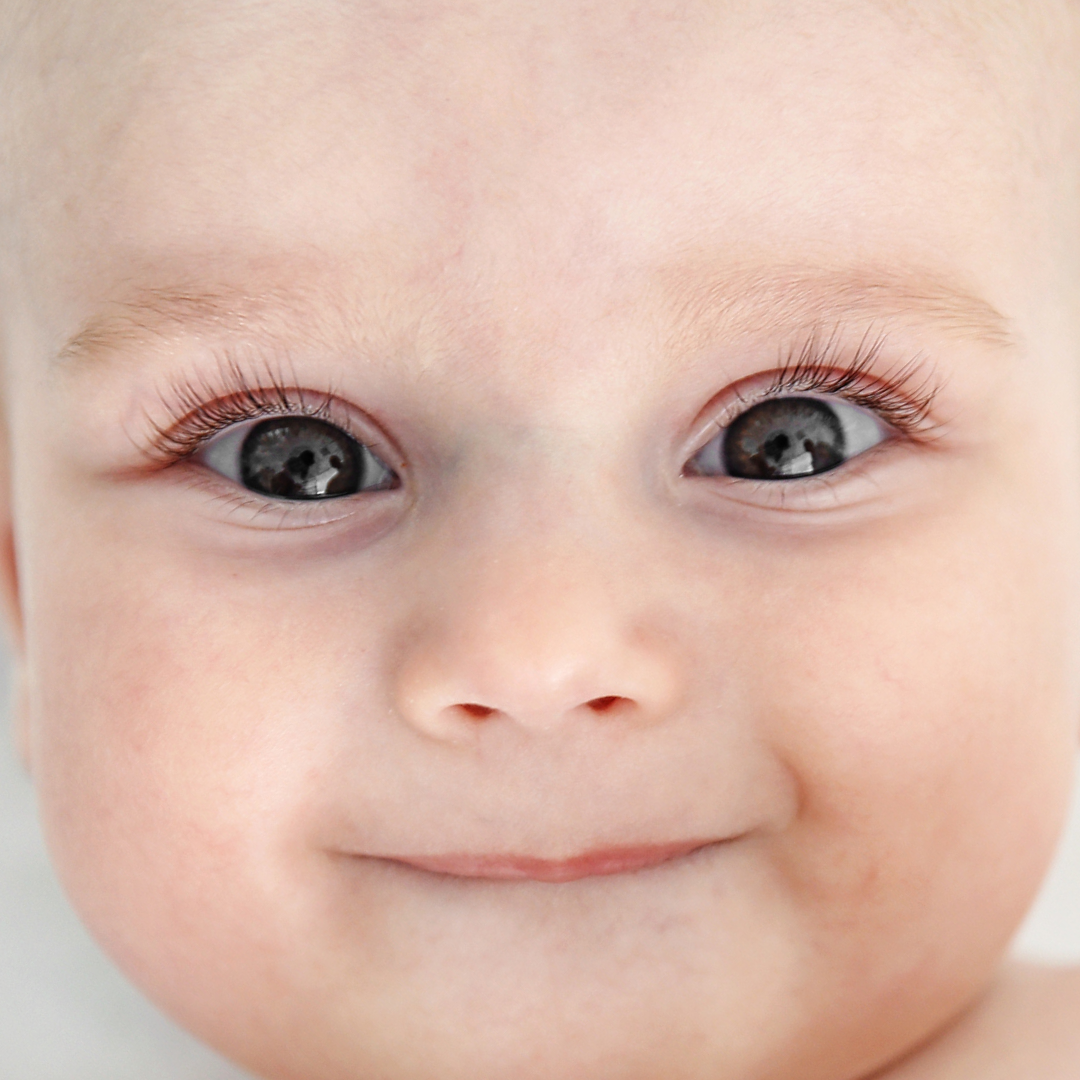 It’s official: the United States Supreme Court has overruled Roe v Wade and Casey v Planned Parenthood in a 5-4 decision! “We hold that Roe and Casey must be overruled. The Constitution makes no reference to abortion, and no such right is implicitly protected by any constitutional provision,” writes Supreme Court Justice Samuel Alito in delivering this landmark ruling.

Many are now asking what this means and how it impacts their family and community. Here are ten important questions surrounding what abortion now looks like here in Pennsylvania.

Q1: Is abortion still permitted in Pennsylvania now that Roe and Casey are overturned?

Yes. Over 30,000 abortions happen annually in our state. Overturning Roe and Casey does not automatically change existing state law in Pennsylvania.

While abortion law is now the full responsibility of each individual state, a looming lawsuit brought on by the abortion industry in Pennsylvania threatens every current pro-life limit on abortion in our state. This is why PA state lawmakers need to pass the Life Amendment. For more on this real threat and to take action, visit PaLife.org.

Q2: Can women have an abortion for any reason in Pennsylvania?

No. You cannot have an abortion in Pennsylvania based on the sex of the unborn child.

Q3: How far along in pregnancy is abortion permitted in Pennsylvania?

A woman is permitted to have an abortion through the first six months in pregnant (24 weeks). As stated in the PA Abortion Control Act, “No person shall perform or induce an abortion upon another person when the gestational age of the unborn child is 24 or more weeks.” There are some exceptions to allowing an abortion after the legal limit and those must be performed in a hospital.

Q4: Are there additional limits on abortion in Pennsylvania besides the 24-week limit?

Yes. Pennsylvania has a 24-hour waiting period along with requirements for informed and parental consent. Additional limits such as a ban on late-term abortions was vetoed by Gov. Wolf.

Q5: Are taxpayers forced to pay for abortions?

No. State law prohibits taxpayer-funded policies on the state health insurance exchange from paying for abortion. However, the active lawsuit brought on by the abortion industry is trying to force taxpayers to pay for abortions

While taxpayers are currently not forced to pay for elective abortions, Planned Parenthood has received over $30 million in taxpayer funding since 2012 (just not directly for abortion services).

Q6: How many abortion clinics are in Pennsylvania?

Q7: How many state inspections have abortion facilities failed?

Q8: How many abortion facilities have closed in Pennsylvania?

Q9: Does Pennsylvania allow abortions by video through telemedicine?

Yes. Despite testimony from the Department of Health Executive Deputy Secretary Keara Klinepeter who said, “I don’t believe we allow telemedicine abortions” – Pennsylvania does allow the abortion pill to be mailed without an in-person consultation. A majority of state legislators (140) voted last year to help women by stopping the use of video for abortion, however this bipartisan vote was vetoed by Gov. Tom Wolf.

Q10: How many pregnancy care centers are in Pennsylvania?

There are more than 100 pregnancy care centers in Pennsylvania; along with more than 350 Community Health Centers in 54 rural and urban counties throughout Pennsylvania that do not profit from abortion services.