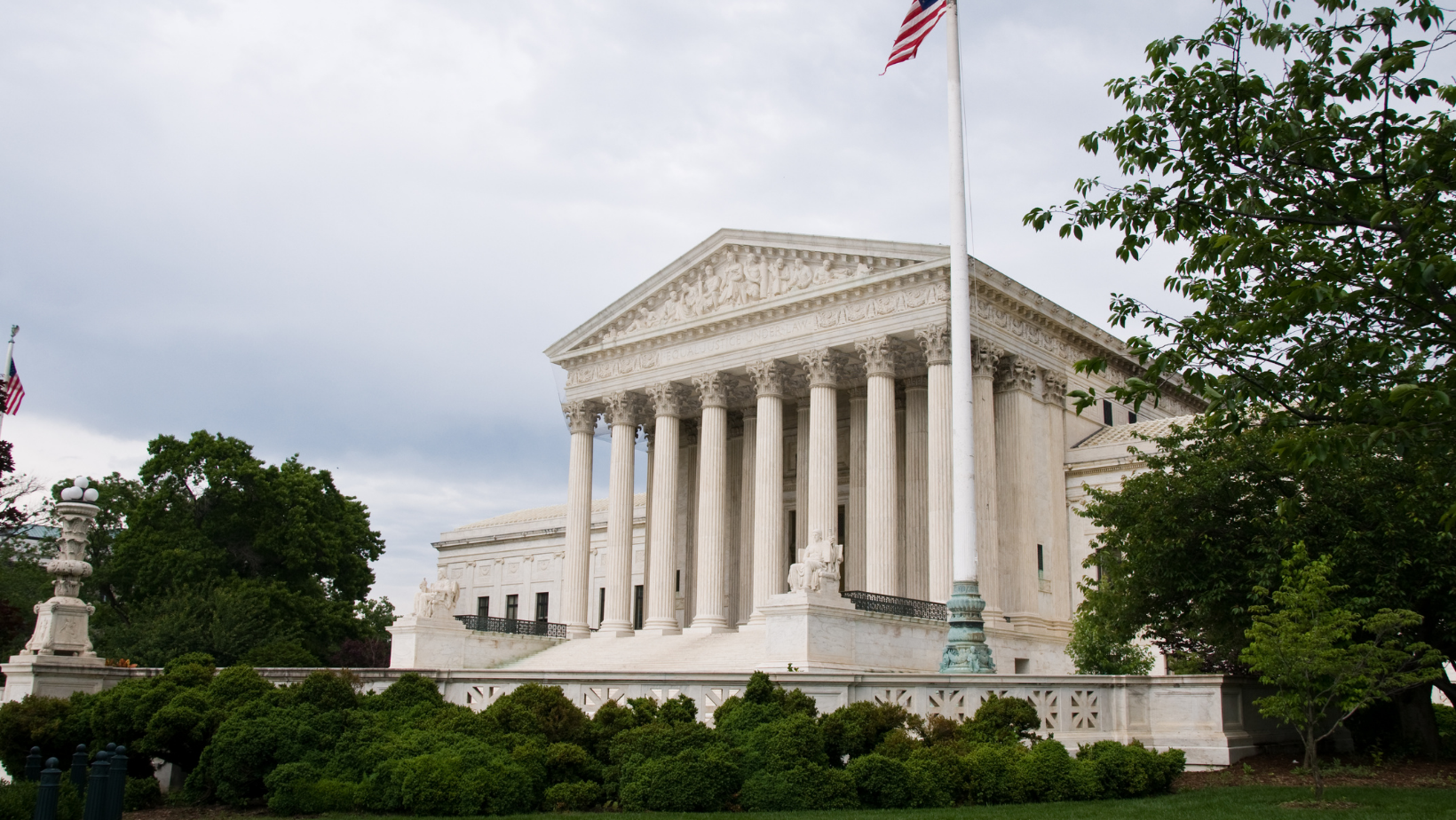 What Dobbs Means for Pennsylvania

The Supreme Court is set to hear oral arguments for Dobbs vs. Jackson Women’s Health Organization on December 1st, opening the door to possibly overturning Roe vs. Wade. The case is attracting an enormous amount of attention because of its direct challenge to Roe and the court’s decision has implications for states far beyond the Mississippi border.

The case, Dobbs vs. Jackson Women’s Health Organization, was brought after the implementation of a Mississippi law that bans abortions after 15 weeks. It bans the procedure if ​​“the probable gestational age of the unborn human” is more than 15 weeks, and contains very narrow exceptions, including if the mother’s life is in danger or if the unborn child is determined to have “a severe fatal abnormality.” While Jackson Women’s Health as the only abortion provider in the state has argued that an unborn child is not viable until at least 24 weeks, the state has correctly argued instead that unborn children have developed significantly by 15 weeks and that mothers are put at more severe risk by undergoing an abortion beyond this point. Plus, premature babies born as early as during the 21st week of gestation have survived and thrived.

If the Supreme Court rules in favor of Mississippi, it could mean that Roe vs. Wade is overturned and the destructive act of abortion is no longer the law of the land.

There are countless reasons why this case is important, but overturning Roe is perhaps the most significant. Not only is Roe simply a bad legal decision, as has been noted by legal scholars dozens of times in the decades since it was decided, but science and technology have given us so much more information about unborn children than we knew in 1973. The ability to see your unborn child’s face on an ultrasound did not exist when Roe was decided, but the child was there all the same. These advancements in technology reinforce the importance of overturning Roe.

These technological advances have confirmed what we biblically already knew. God formed us all in our mothers’ wombs in His image and life begins at conception. Because we are made in His image, every life is worth protecting, and we must be a voice for the voiceless on this issue. If we claim to be image bearers of God in a political world that has become so dark, protecting innocent life must be a top priority.

Overturning Roe v. Wade would be an enormous victory for the unborn and remove a roadblock standing in the way of protecting life. Without a federal court ruling codifying abortion, the power would revert back to states to make the laws. This is a monumental opportunity – but it means that a reversal of Roe is our signal to jump into action and secure greater protections than even for preborn life.

Regardless of the outcome in the Dobbs case, individual states still maintain the power to create stronger laws protecting the unborn. Pennsylvania has the option of codifying these protections further such as through enacting an amendment to keep abortion out of Pennsylvania’s constitution – an act that was recently proposed by Senator Ward and Representative Oberlander. (You can support that effort by clicking here.) The importance of action on this issue cannot be understated, and the next few months will be critical in the fight for life and determining our trajectory moving forward.

We are sponsoring a free bus trip from Lancaster down to Washington, D.C. on December 1st to go before the U.S. Supreme Court while the Dobbs case is being argued to attend the rally and a briefing on the most monumental pro-life case in decades. Click here for more information!