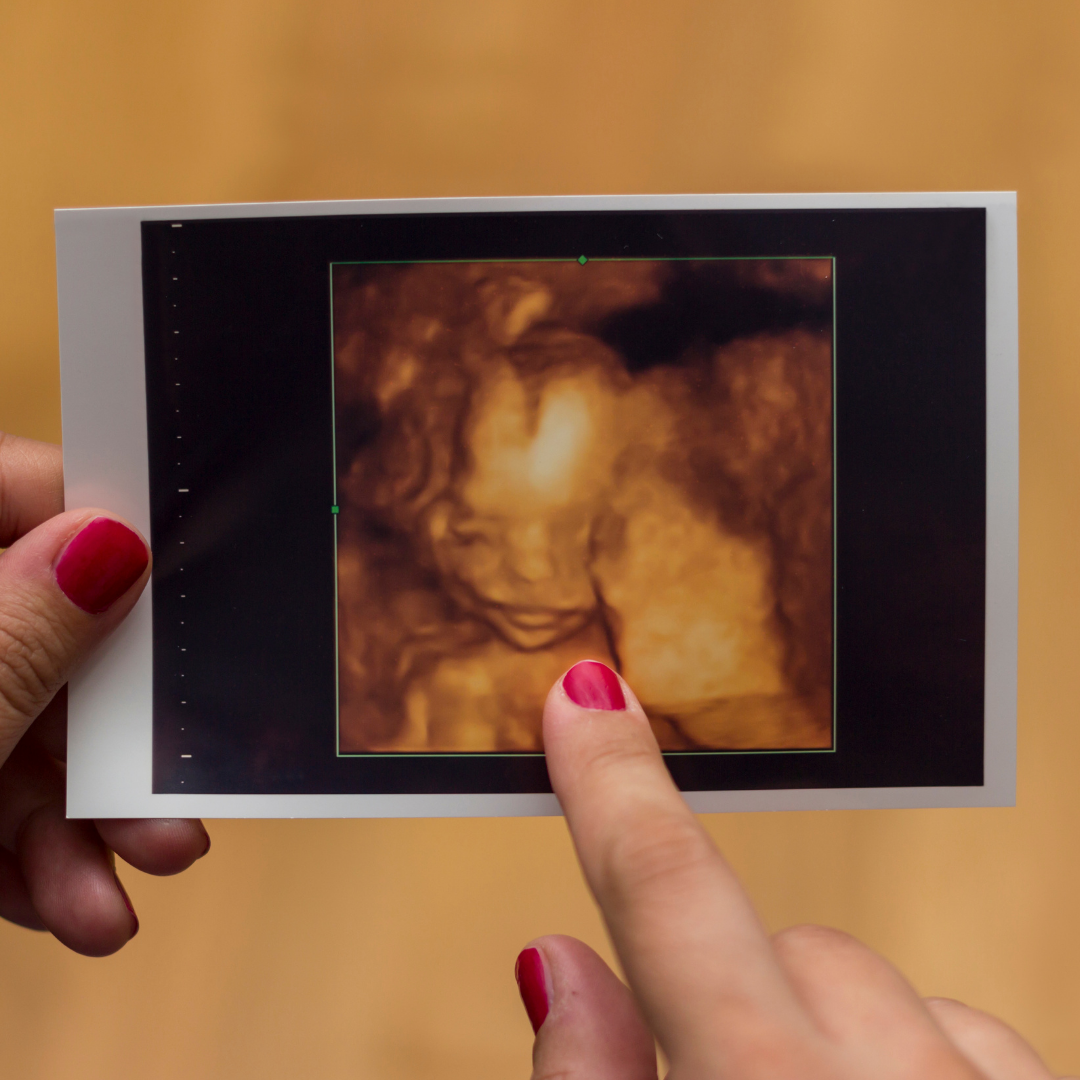 Craig DeRoche, CEO and President of Family Policy Alliance, said, “Here’s what this case is about: Planned Parenthood wants to force taxpayers to fund their abortion business, and they’ll do whatever it takes to make that happen. But states should be able to tell Planned Parenthood ‘no,’ just as they should be able to say no to abortion itself. This case is about states’  rights under the Medicaid statute to make those critical decisions.”

Randy Wenger, Chief Counsel at Independence Law Center, said, “States are permitted to decide what providers are qualified under Medicaid. If states like South Carolina want to use limited resources to promote holistic healthcare rather than providers that are focused only on abortion and related services, they should be free to do so. That’s the best way to provide high quality healthcare to the women of our states.”

Medicaid is a cooperative program between states and the federal government, with both entities contributing taxpayer dollars toward each state’s program. Federal tax dollars cannot be used to pay for most abortions, but abortion providers still receive government funding for other services in some states.

Not every medical provider is “qualified” to receive Medicaid funds, and states make a determination which providers are qualified. While Planned Parenthood could have gone through a standard appeals process in South Carolina state court to contest its disqualification, it instead chose to sue in federal court – a move that is not provided for under the Medicaid statute and ultimately harms the low-income families Medicaid is designed to serve.

The case comes as the nation awaits a decision from the Supreme Court in Dobbs v. Jackson, a case that directly challenges Roe v. Wade. Even if that case results in a Roe overturn, the question of Medicaid funding in Kerr will still need to be resolved: can states exercise their right to determine what constitutes a qualified provider under Medicaid?