Texas has abortion clinic restrictions like those recently passed in Pennsylvania that require clinics to meet the same standards as other surgery centers. After Texas’ law was passed, roughly half of the state’s clinics closed. Rather than improving safety, various abortion clinics brought suit challenging the constitutionality of the law. The case is now before the U.S. Supreme Court. 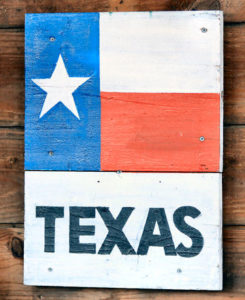 The Independence Law Center today filed a friend of the court brief that it authored on behalf of CitizenLink, Charlotte Lozier Institute and Students for Life. The brief argued, among other things, that the law was necessary due to the Kermit Gosnell tragedy in our own Commonwealth where at least two women died and babies born alive were brutally killed.

Please pray for the outcome of this case, Whole Woman’s Health v. Hellerstedt, which is set for argument on March 2. The Court’s decision will impact the various states like Pennsylvania that now require abortion clinics to meet surgery center standards.