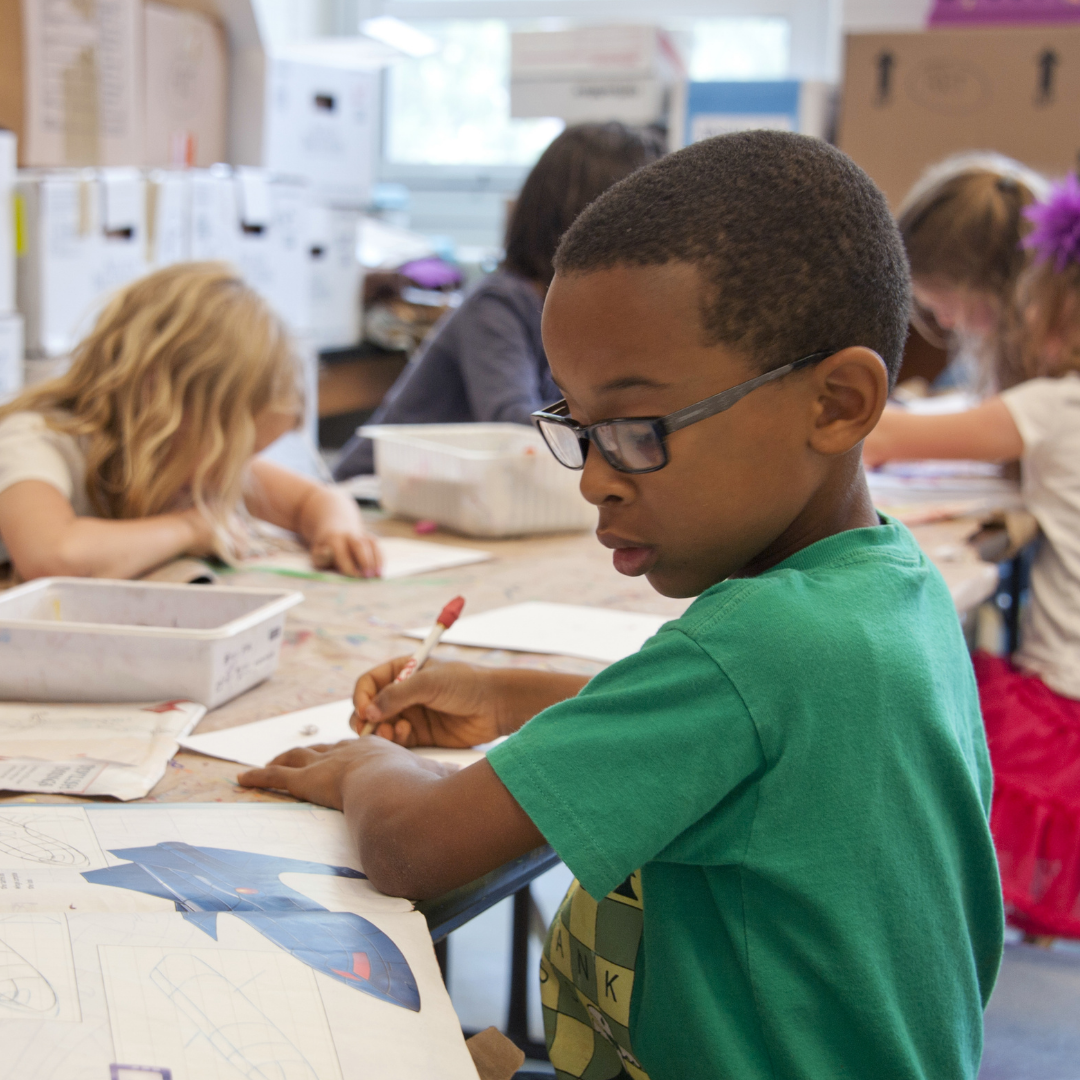 This week, the PA House Education Committee passed a bill that would “put parents and students in the driver’s seat of their education” and help many families achieve academic success, especially in failing public school districts.

In Pennsylvania, there is clearly an increasing demand for more school choice options, especially since many parents are frustrated with the status quo of the public education system. A solution is the proposed Lifeline Scholarship Program, HB 2169, which would help provide expanded education freedom to parents and families in Pennsylvania.

The Lifeline Scholarship Program, led by Rep. Clint Owlett (R-Tioga) and Rep. Martina White (R-Philadelphia), would save taxpayer dollars, benefit every child by providing an education that better suits their individual needs, and allow funding to go towards students, not school districts.

“We owe it to our kids – the future leaders of this Commonwealth and this country – to provide the tools they and their families need to maximize their education,” said Rep Owlett ahead of the committee vote.

HB 2169 bill would make Lifeline Scholarships available to children who live in failing school zones. This scholarship would be an absolute game changer for families in Harrisburg, Pittsburgh, Philadelphia, and elsewhere in Pennsylvania where school districts fall in the bottom 15 percent of performance metrics based on state testing.

Students that live within the attendance area of a low-achieving school deserve access to the educational alternatives like Lifeline Scholarship Accounts. It could be used toward tuition, fees, and textbooks.

Lifeline Scholarship Accounts would directly fund students, helping families with children in the lowest-rated school districts choose a school where that child can thrive educationally. There is built-in accountability because we know that ultimately parents know which schools best serve the needs of their children.

A June 2021 poll from RealClear Opinion Research, polling 74% of registered voters – across party lines – say they strongly or somewhat support school choice. These results showed a jump in support for choice by 10%, from 64% in April 2020 to 74% in April 2021.

Additionally, Rep. Owlett shared a poll conducted earlier this year indicating 83% of people surveyed voiced support for giving parents the right to remove their children from a failing public school and enroll them in a school that is succeeding academically. Notably, the support is bipartisan, with 91% of Republicans and 75% of Democrats, as well as 84% of Independents, agreeing with giving parents and students more opportunity to pursue a better education option.

The numbers speak for themselves, but there are those in the public school system that are unfortunately opposed to education reform, and lobbyists are working on their behalf. Instead of focusing on the benefits of school choice for children, these lobbyists are more concerned about keeping the funding within the system.

That is why the Lifeline Scholarship Program must be passed. Parents have the right to choose where their children attend school and we should empower more parents to provide their child a better solution for success in education.

We urge support for advancing the Lifeline Scholarship Program, HB 2169.

Thank you to Rep. Owlett and Rep. White for leading this effort to put the families of Pennsylvania first and paving the way for further education opportunities.