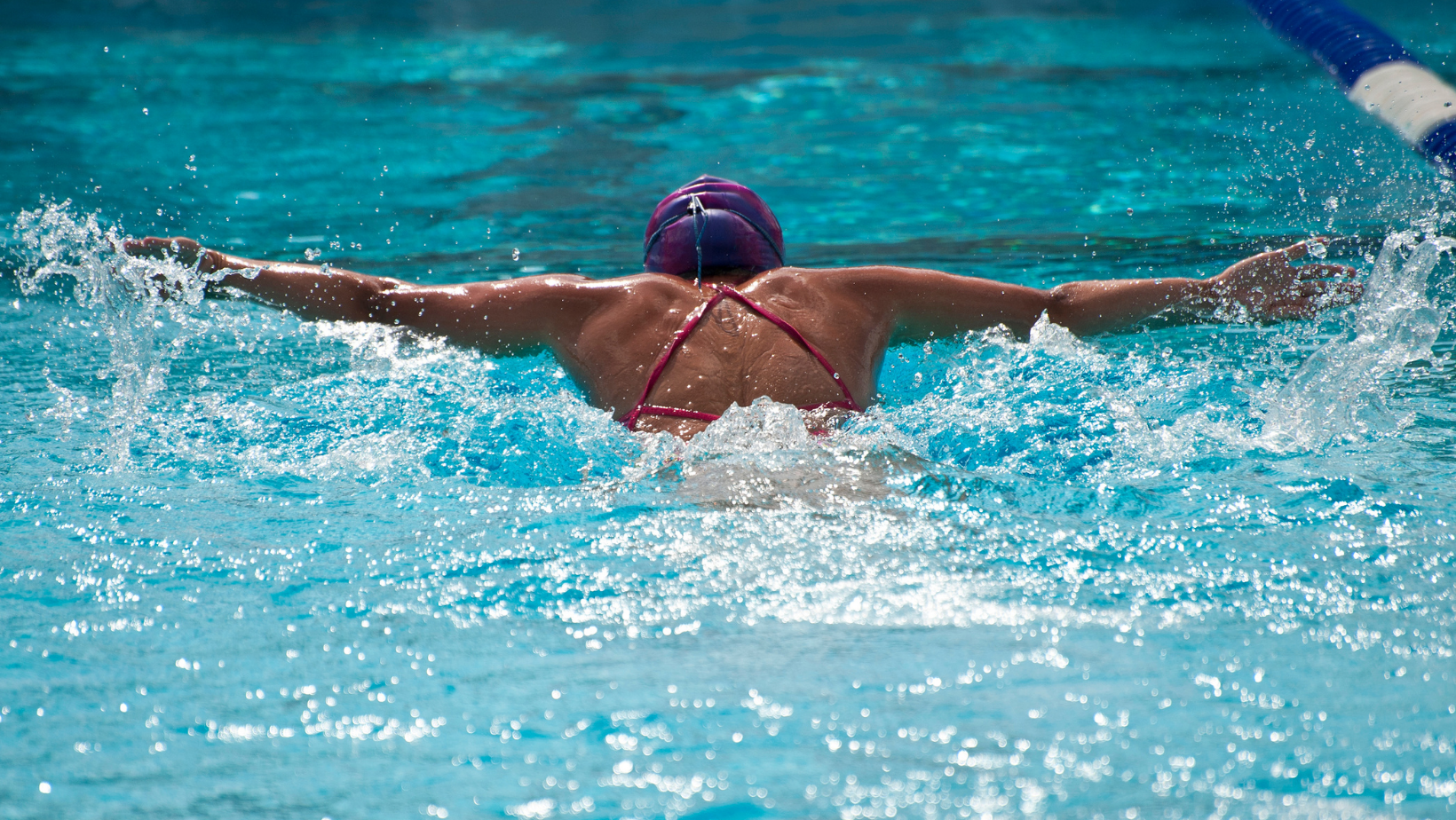 The University of Pennsylvania (UPenn) has been making headlines this year because of swimmer Lia Thomas, a biological male who identifies as a female, and recently  competed in the Ivy League Championships. Thomas dominated the competition, winning three individual events and breaking six records. Thomas, who swam on the men’s team for three seasons, came out as “female” last year and was accepted onto the women’s team this season.

Many girls on the team as well as their families were outraged at the unfair biological advantage Thomas held and the fact that the NCAA permitted such inequality. One mother shared her story (anonymously for fear of repercussions for her daughter) in an interview with Women’s Declaration International (WDI) where she revealed what has gone on behind the scenes at schools in the Ivy league and the effects it had on the female athletes.

After learning about Thomas’s presence on the team last fall, the mother called a lawyer she knew at the American Civil Liberties Union (ACLU) asking for help with the situation but was instead berated for using outdated terminology. She was told that biology and genetics have no place in conversations about sex and gender and that the ACLU would “never represent a ciswoman against a woman.” She was shocked by their response.

The Ivy League issued a statement on transphobia and mandatory meetings were held with the teams where scripts were either read or handed out effectively silencing the girls from speaking out. The mother said they were “manipulated, coerced, and emotionally blackmailed.” Personal opinions or public interviews had to be cleared by coaches and athletic department leaders first. It was for their protection they were told as no one wants their team to be dragged through the mud.

Their first priority was the safety and “protection” of their classmate (Thomas) and that if any harm or damage came to transgender students on campus on account of someone being unsupportive, they would be held responsible. These instructions were extended to their families as well.

The mother disclosed that her daughter took two days to emotionally prepare for her races against Thomas. She would mentally prepare for “standing in front of a crowd, next to a man, where everyone present knew the race was unfair, but no one would speak. She knew she would not win. But this was not about shame in losing. This was about being asked to measure her worth as a female athlete next to a pharmaceutically hamstrung man who would make her look like a child.”

She asked her daughter what she would do if Thomas was changing in the women’s locker room at the championships (all teams shared the same locker room space). Her daughter said she didn’t know if she had a choice. “I still can’t believe I had to tell my adult age daughter you always have a choice about whether you undress in front of a man.”

As a parent, it was heartbreaking to see girls get cheated out of all their hard work. “Day after day we watched as a young lady was replaced in a final swim, replaced on the podium, erased from a record, a relay spot, and finally replaced for ‘Swimmer of the Meet.’ By a man. A 6′ 4″ man with a back twice as wide as any one of the girls out there. A man that didn’t appear to put full effort in all of the races.”

There was a small glimmer of hope, though. “On the last night of the meet when no one was in danger of being kicked out of participation, the distance free girls who had raced Lia all season finally had a race to themselves in the final of the 1650. The one race in the meet where the girls all knew beforehand who was competing and had a chance to talk to each other across multiple teams. They all marched out holding hands from the ready room around the pool and all the way behind the blocks. I have never seen this at a meet. It’s never been done. It was a message. It was silent, but it was a message. We support each other.”

You can listen to the whole interview here.

This mother’s interview is a stark reminder of how close we are to seeing the end of women’s sports – but it doesn’t have to be that way in Pennsylvania.

HB 972 will ensure that in women’s-only sports in Pennsylvania, only biological females will be competing. HB 972 will protect fairness in women’s sports.

Take action by clicking here to tell your PA state legislator that you want to see fair play in Pennsylvania.