“I very strongly believe in my innocence and there are many people who believe that.” – Kermit Gosnell 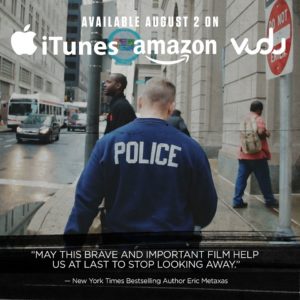 3801 Lancaster: American Tragedy is a 60-minute documentary featuring interviews with abortionist and convicted-murderer Kermit Gosnell. The documentary is now available online through iTunes and Vudu; after its movie theater debut last November.

Through exclusive interviews with crime scene investigators, members of the jury, former Planned Parenthood nurses, victims, and Gosnell himself, 3801 Lancaster: American Tragedy tells a story of greed, violence, and a political cover-up that shook the nation.

To some, Kermit Gosnell was known as “The Good Doctor.” Others knew him as a late-term abortionist. Today, he sits behind bars on a life sentence, convicted of three counts of first degree murder and of involuntary manslaughter in the death of one patient.

How did this beloved doctor become one of the most hated and controversial figures of the decade? And how did his “House of Horrors” abortion clinic go without inspection for decades?

One of the highlights in 3801 Lancaster: American Tragedy is hearing directly from Kermit Gosnell. His interviews from prison offer startling details. Here’s one of those interviews used in the documentary:

Watch it now: Rent the film (starting at $3.99) or purchase on iTunes. 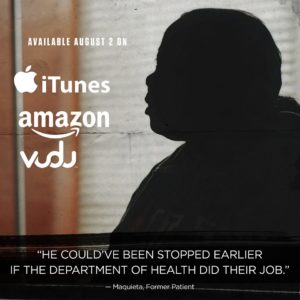