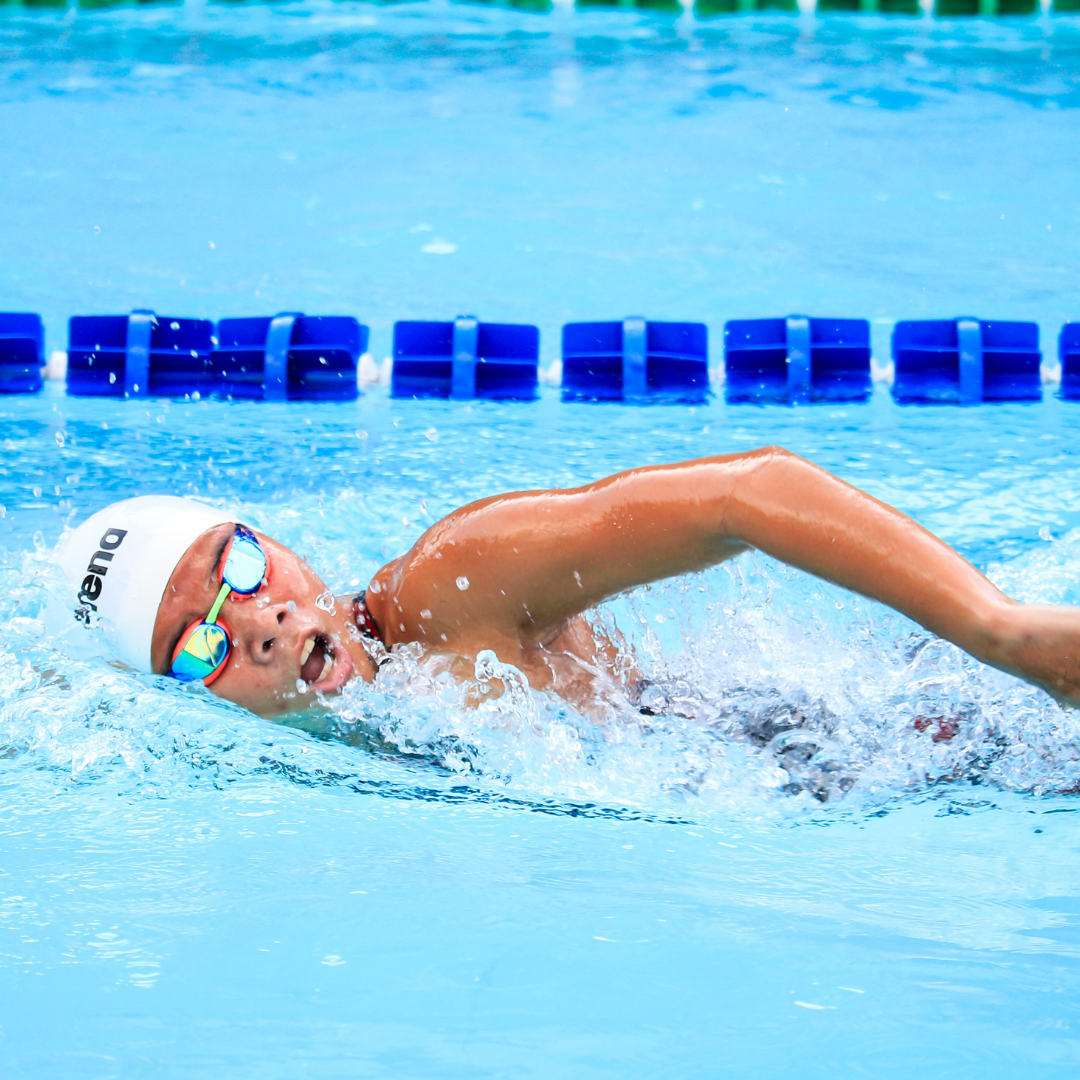 The NCAA announced that the University of Pennsylvania will allow a swimmer who is a biological male but identifies as a female to compete in the women’s swimming league and national championships.

“There will be no changes to the NCAA’s previously approved testosterone threshold for transgender women to compete at the 2022 women’s swimming and diving championships, based on the recommendation of the Administrative Subcommittee of the Committee on Competitive Safeguards and Medical Aspects of Sports to the NCAA Board of Governors,” the organization announced.

The NCAA further justified its decision, arguing that making changes now “could have unfair and potentially detrimental impacts on schools and student-athletes intending to compete in 2022 NCAA women’s swimming championship.”

In other words, the NCAA is claiming that it would be unfair to only allow women to compete in women’s sports. Women are being forced to compete against men in the name of “fairness.” Let that sink in.

This week, the Women’s Swimming Ivy League Championships are taking place and Lia Thomas, formerly known as Will Thomas who competed on the men’s team, is seeded first in the 200 free, 500 free, and 1650 freestyle. Thomas’ times are much faster than the rest of the swimmers. The Ivy League, and University of Pennsylvania, have continued to ignore the concerns of the female swimmers and insisted that everyone support a man competing as a woman.

The NCAA has completely abandoned female athletes and violated women’s rights. Hardworking women who have dedicated years to their sport will have to face an opponent with a scientifically proven biological advantage.

While the governing sports bodies may not stand up for female athletes, we can in Pennsylvania with the Fairness In Women’s Sports Act, House Bill 972. The bill would provide a level playing field for women by ensuring that biological men only compete in men’s sports.

“A male’s belief about his gender doesn’t erase his physical advantages over female athletes,” said Alexis Sneller, Communications and Policy Officer with the Pennsylvania Family Institute. God made men and women biologically different, and in order to maintain a well-ordered society, we must honor and respect those differences. The Fairness In Women’s Sports Act would ensure that women in our state will be treated with fairness and respect when it comes to sports.

If we don’t take action, women’s sports- and women- will be completely erased at the behest of progressive ideology. It’s time to stand up for women everywhere and fight back against this injustice.

Click here to contact your local representative and urge them to protect fairness in women’s sports in Pennsylvania.