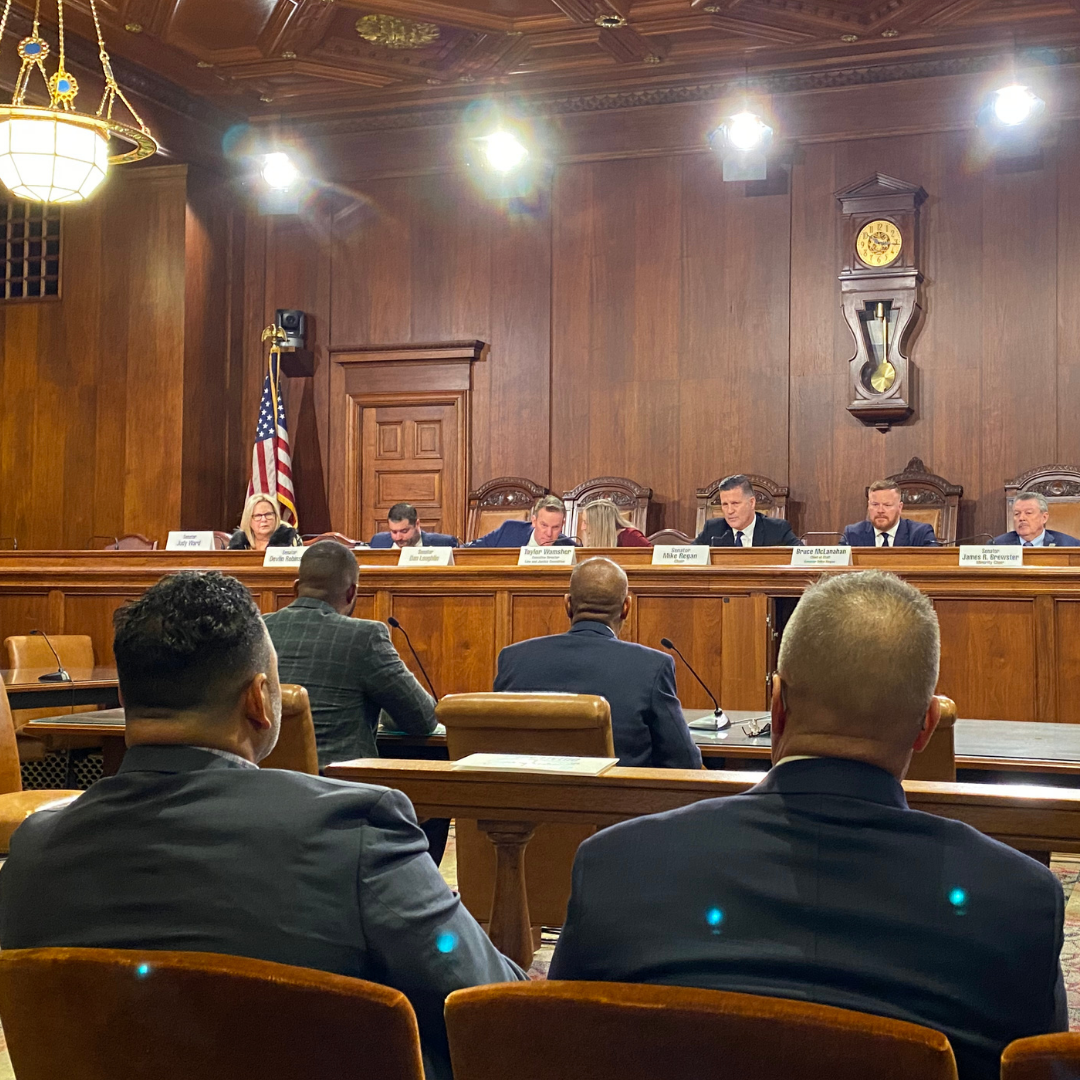 Some Pennsylvania lawmakers are attempting to legalize the commercial sale of marijuana for recreational use, ignoring the experts who deal with the harms this addictive and harmful drug causes on a daily basis.

On February 7, 2022, the PA Senate Law and Justice Committee — chaired by Sen. Mike Regan, who is now pushing for full legalization — held a hearing to discuss the commercialized sale of marijuana for recreational use, “with the particular focus on law enforcement.”

Despite this particular focus, two critically important voices were not invited to testify. Both the Pennsylvania Fraternal Order of Police, which represents our state’s police officers, and the Pennsylvania Chiefs of Police Association, which represents over 1,000 police chiefs, were not present at the hearing. Written testimony to the committee was also not permitted.

Both law enforcement associations oppose full marijuana legalization. “[M]arijuana is a dangerous drug that poses a real threat to public safety and public health,” states the Pennsylvania Fraternal Order of Police. They strongly oppose “any efforts of legalization at the state or local level.”

Executive director of the Pennsylvania Chiefs of Police Association Scott Bohn wrote an op-ed expressing law enforcement’s concern with legalizing the drug. “I believe that marijuana legalization in Pennsylvania will pose significant challenges for law enforcement as a result of the unanticipated consequences it has on crime and public safety.”

Bohn also noted that while there isn’t sufficient data to determine the impact of legalizing the drug on crime and safety, studies in Colorado do show adverse effects related to expanding access to marijuana. Marijuana high in THC potency has led to overdoses and suicide attempts, and youth addiction rates increased drastically after Colorado legalized the drug.

Further, officers struggle to detect those driving under the influence of marijuana, which Bohn describes as “one of the most salient concerns.” Marijuana users can easily get away with driving impaired, which puts the lives of those around them at risk.

“Given the statistics that are available today, it is clear and indisputable that the use of recreational marijuana negatively impacts the motoring, pedestrian and special needs community, and that innocent people in states where recreational use of marijuana has been legalized are at a greater risk of harm, injury and death due to the increased number of drug-impaired drivers.”

Bohn also responded to an interview with Sen. Mike Regan, who says he is attempting to barter with police to be neutral towards his efforts to commercialize marijuana for recreational use. “Professional law enforcement executives do not barter the public’s health, safety, and or welfare concerns,” said Bohn.

The voices that best represent PA law enforcement should have a say in a piece of legislation that will directly affect crime and safety. They are the ones on the streets dealing with this issue every day. Their opposition to the initiative must be addressed and taken seriously. This recent hearing advertised to be focused on law enforcement omitted their critical voice. Our senators should have to address the question of why the opinion of our law enforcement officials has been ignored.

Our law enforcement understands the necessity to “wait until we have a better understanding of the impacts and management of marijuana intoxication” before we consider legalizing this drug. This would at least be a safer and prudent approach.

Take Action: To contact your State Senator and State Representative in opposition to marijuana commercialization, use our action alert at pafamily.org/weedharms.