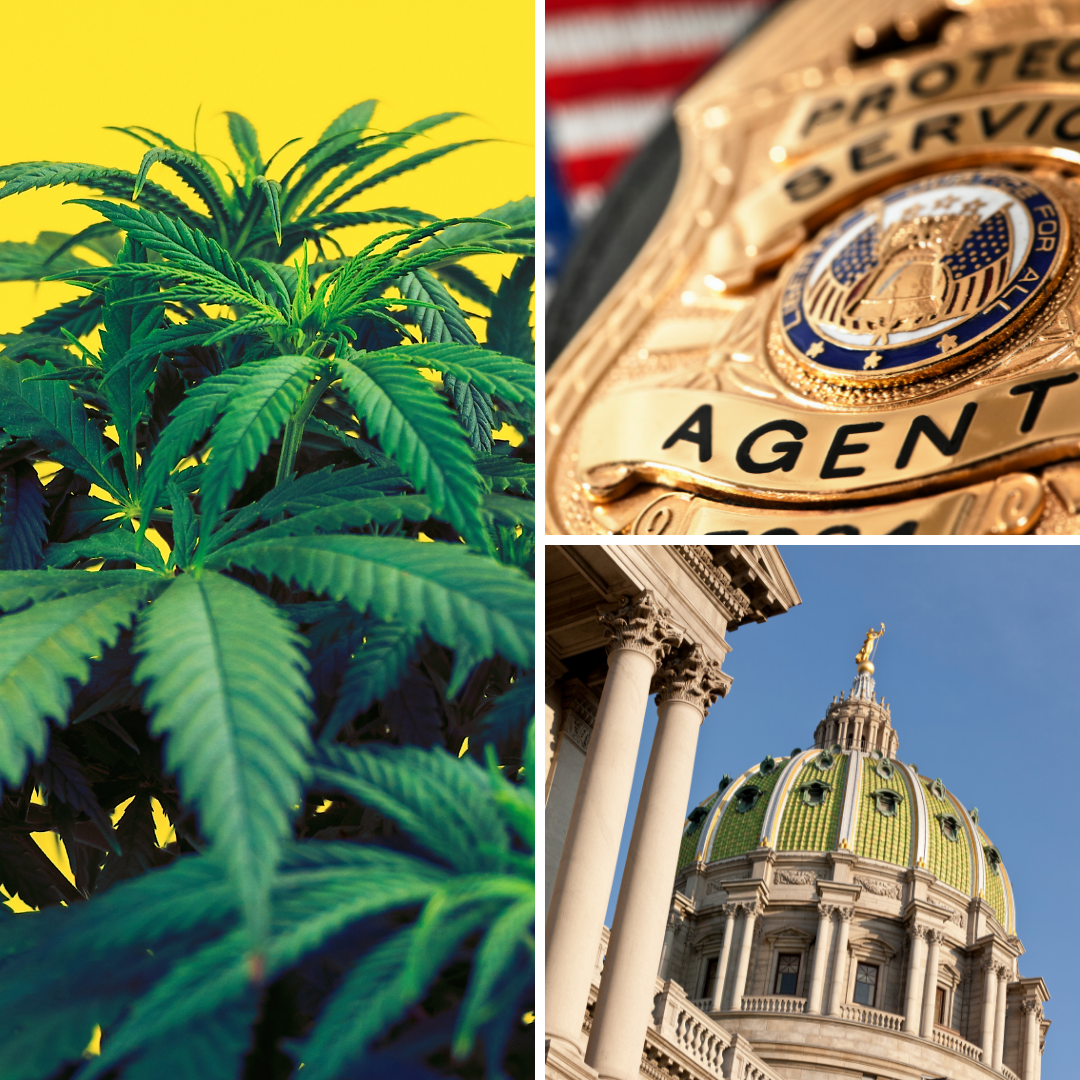 FOP, Chiefs of Police Oppose Policy Efforts to Commercialize Marijuana for Recreational Use

PA Senate to Hold Hearing on Marijuana Focused on Law Enforcement, Harmful Legalization for Recreational Use Raises Risks for Public Health and Safety

PA State Senator Mike Regan (R-Cumberland) has scheduled a public hearing for Monday, February 7th in the Senate Law and Justice Committee to discuss the Senator’s upcoming (and harmful) legislation to legalize marijuana for recreational use. The hearing will focus primarily on law enforcement, who ironically are collectively opposed to the commercialized sale of marijuana for recreational use.

Pennsylvania’s police recognize the harms of marijuana use and the dangers full legalization would bring:

Sen. Mike Regan claims his legislation, which has yet to be formally introduced despite it’s announcement over four months ago, will “defund the deadly drug cartels” but in states that have fully legalized marijuana the illegal market is anything but dying off; if anything, it’s only getting stronger.

The National Academies of Sciences (NAS), the gold standard of independent, nonpartisan, evidence‐based research, found substantial evidence of a statistical association between recent cannabis use and an increased risk of motor vehicle crashes. One study (American Journal of Public Health) found that between 2000 and 2018 the percentage of traffic deaths in the United States involving marijuana doubled. Another recent study (Insurance Institute for Highway Safety) found a rise in marijuana-impaired crashes in states that legalized marijuana for recreational use.

The commercialized sale of marijuana for recreational use results in dangerously high potent marijuana products being marketed with youth-appealing advertising and for heavy usage. Manufacturers are creating unnatural products with up to 99% THC in a variety of forms like concentrates that can have significant health risks.

For more on the harms with the commercialized sale of marijuana for recreational use, visit TruthOnWeed.com.