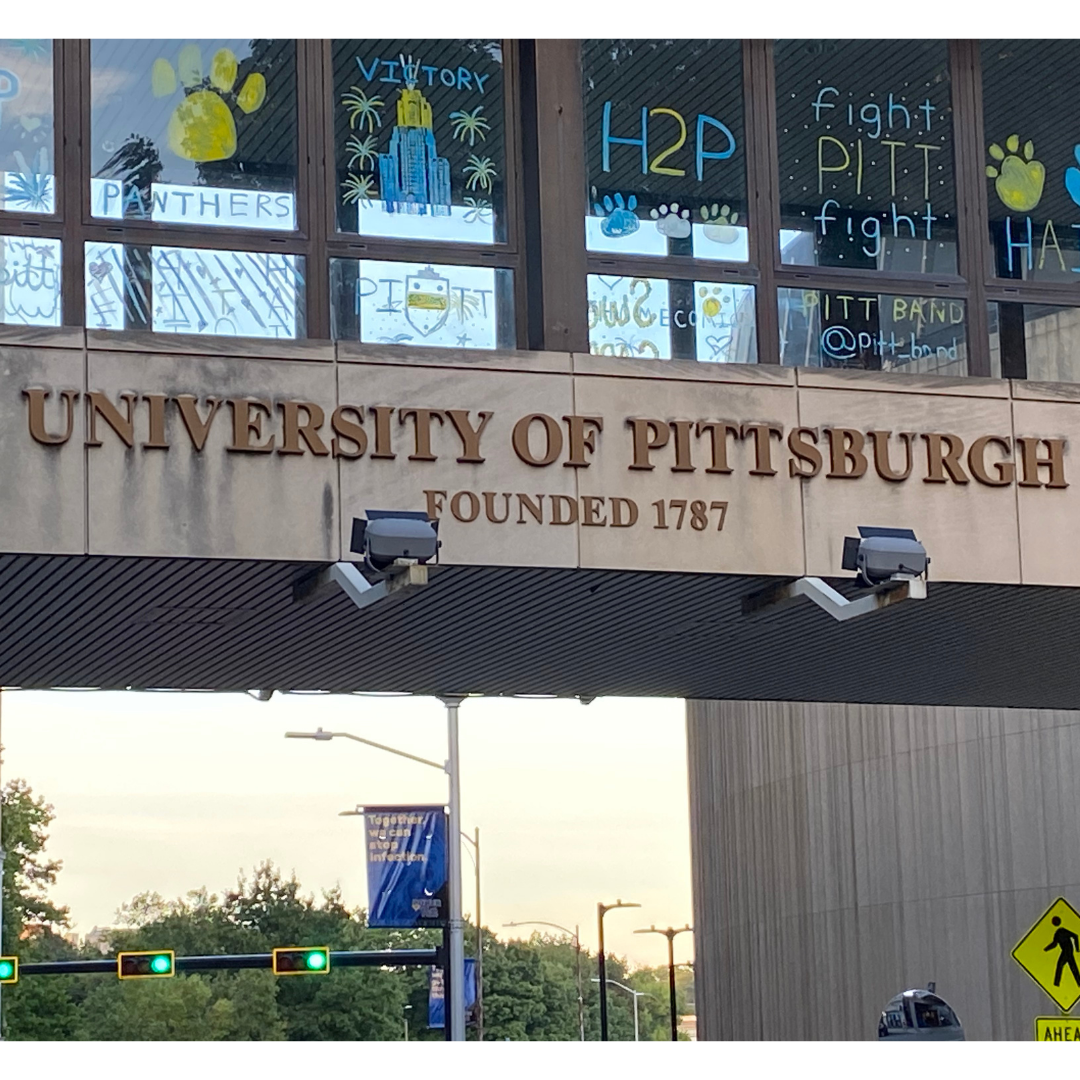 The University of Pittsburgh has been under fire for their taxpayer-funded research using baby parts from elective abortions. The Federalist recently published an article detailing Pitt’s attempt to “explain away barbaric experiments with aborted babies.” One section of the article titled “Where Do Babies Come From?” is particularly worthy of our attention.

The article notes that Hyman, Phelps and McNamara (HPM), the D.C.-based law firm hired to conduct an investigation of the University’s practices, claimed Pitt’s research with fetal tissue was “fully compliant with applicable laws.” However, a close reading of the report reveals that the firm intentionally limited the scope of its investigation, allowing investigators to overlook several “damning allegations.”

“HPM reasoned they could only investigate activities for which Pitt has regulatory control, and that excludes UPMC because it is a private nonprofit that the university ‘has no role in managing or supervising.’ This is a significant omission because some of the most atrocious allegations, including labor-induced, partial-birth abortions, occur at UPMC. Investigators instead focused on fetal tissue that is collected and distributed by the Pitt Biospecimen Core (PBC). What investigators failed to mention is that PBC laboratories are located inside UPMC hospitals, including one in the Magee-Womens Hospital.”

HPM failed to investigate the most vital parts of this case, meaning they had no right to approve Pitt’s research methods. It’s clear that the in-house firm hired to conduct the review – which one of the three attorneys who authored the review is a Pitt alumnus – did so negligently, and we cannot allow it to slide. We must continue to demand answers.

When Pitt announced they would conduct an “independent” review, PA Family compiled ten questions that the University must provide answers to. All ten of these questions still need complete answers. As taxpayers, we are funding the university’s research and we have the right to know exactly what their practices entail.

Further, in the narrow investigation that they did complete, the law firm found incomplete forms that the University used to gain consent from pregnant women to use organs from their babies. This suggests that Pitt was not carrying out its procedures properly. Informed consent is critical in all medical procedures.

The Federalist article also notes that there are clear conflicts of interest between Pitt and Planned Parenthood of Western Pennsylvania. Some Pitt faculty members also work as abortionists at a PPFA clinic, and in 2014, videos were recorded of Planned Parenthood employees admitting “there is a tissue bank at Pitt that we offer patients to donate to.”

There is ample information suggesting that Pitt’s practices are unethical and the investigation is still incomplete. This is why PA Family is working to hold Pitt accountable. Please sign the petition at PittExposed.com, which calls for an end to immoral, taxpayer-funded experiments on aborted children.