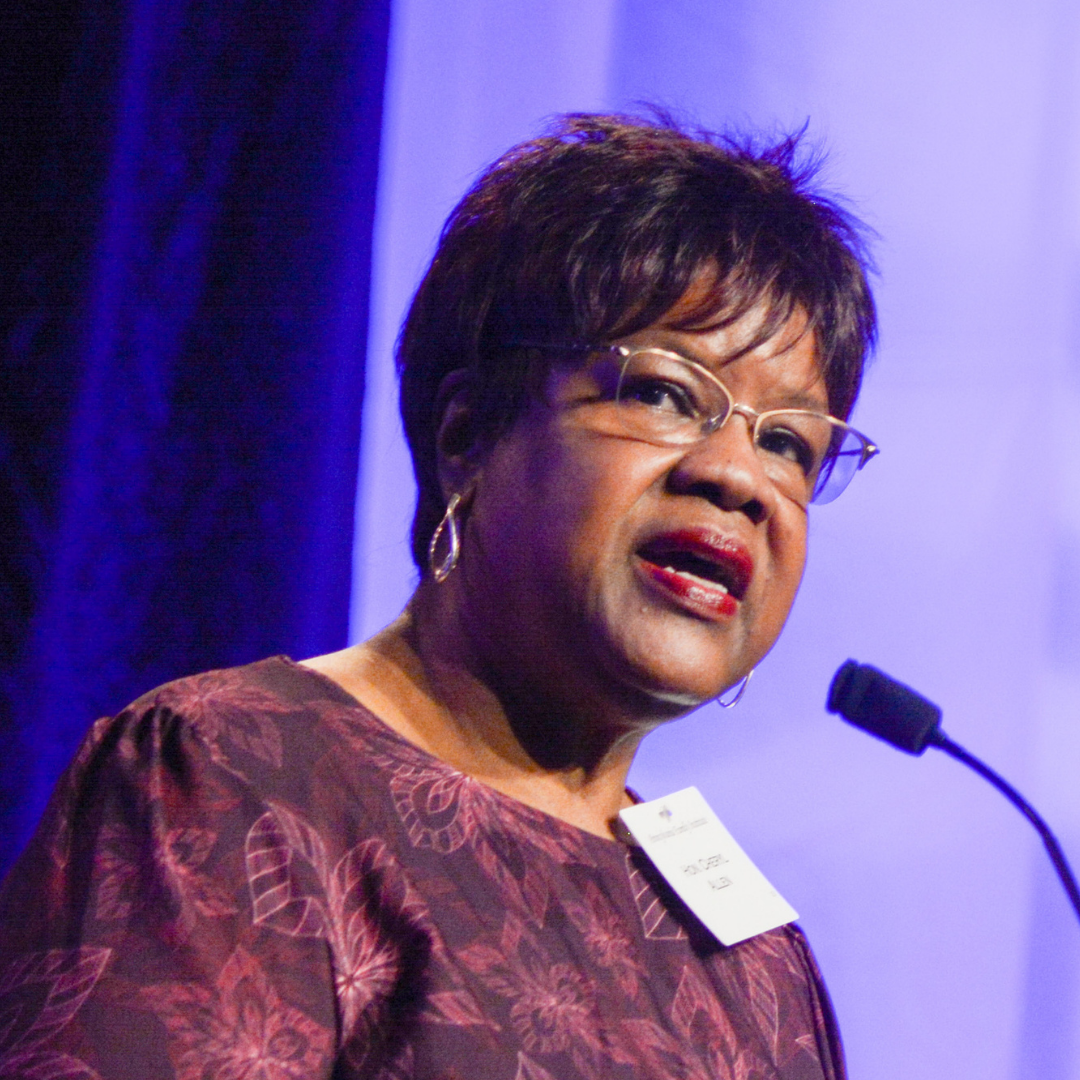 Why Marijuana Is The Problem, Not the Answer

While some state lawmakers are pushing for Pennsylvania to radically and recklessly change state law to allow for the commercial sale of marijuana for recreational use, others recognize the consequences of such a detrimental change.

Retired Superior Court Judge Cheryl Allen has seen the devastating impact drug use has had on Pennsylvania communities. She spent 25 years with the juvenile court system, split between her service as an assistant county solicitor representing Children and Youth Services of Allegheny County, as well as a juvenile court judge. Judge Allen spent an additional five years in the criminal division of the Court of Common Pleas of Allegheny County.

We sat down with Judge Allen to discuss her wealth of experience in Pennsylvania’s juvenile and criminal court systems and her insights into drug use and the best path forward.

What would you identify as the common problems found by those entering the juvenile court system?

The overwhelming reason for children coming into juvenile court as dependent children without parental care or supervision is substance abuse and addiction. This leads to dysfunctional families where children often are severely neglected.

Every addict I know started out smoking marijuana. Not only did children come into the delinquency system because of drug abuse, stealing to support a drug habit or committing other crimes, but I watched how that drug use impacted their ability to function in other areas. Many children suffered cognitive decline because of their use of drugs.

Why would legalizing the commercial sale of marijuana for recreational use do more harm to children and families?

JA: There’s no such thing as a harmless substance when it’s a mind-altering chemical. So many people think that marijuana is harmless. It is not. It does contribute to cognitive decline, especially in young people. It contributes to a lack of productivity. We don’t want to see more young people who employ a mechanism for dropping out of society. We have too much of that now.

It’s been established in states where marijuana has been legalized that they’ve seen an increase in DUIs. From a criminal justice standpoint, I don’t know of any mechanism that is available to measure the degree of intoxication for marijuana. That is something law enforcement currently cannot measure.

The black market for selling marijuana is not going to go away just because you legalize it.  The marijuana sold on the street today is much more powerful and intoxicating than it was back in the ‘60s.

No kind of mind-altering drug is acceptable for recreational use. In court, when someone is entering a guilty plea on anything, part of the plea colloquy is to make sure that they are doing so completely voluntarily and not under the influence of anything.

The same should be true in life. We should not be legalizing any mind-altering chemical. It would be a serious setback to society and you cannot right any societal problems using a wrong method.

What about calls for social justice related to marijuana? Is law enforcement arresting a disproportionate amount of African Americans over a small amount of marijuana?

JA: When I consider the idea that someone would feel we should legalize a controlled substance such as marijuana under the guise of wanting fairness in the criminal justice system, I understand that racism is wrong but you don’t address one wrong with another wrong. The impact on our community – especially on the Black community –  goes far beyond people getting arrested and charged with possession.

Based upon what I’ve seen, this has to do with how police prosecute and arrest defendants. In many African American communities, you’ll see open street sales of drugs. You almost never see that in the suburban community and yet we know people in the suburbs use, buy and sell the same drugs. There’s often a greater focus on street crime versus what I call “suite” crime, where drugs are delivered to users in a much different way. Part of the problem lies in focusing just on street crime.

I am not negating race being an issue. There are other ways to address those disparities than to legalize something that has caused so much devastation, especially in the African American community.

What improvements should be made to the criminal justice system related to drug use?

JA: We need more education, particularly in schools, as to the negative impacts that controlled substances have on the community. We need to focus more on treatment. And there needs to be greater community engagement.

I know that when I was a juvenile court judge, when I would see the problems experienced by these young people, I would ask, “Where is the community?” When crime was at its peak in the early ‘90’s with the crack epidemic, very often law enforcement along with administrative judges would ask what am I doing as a judge to lower the crime problem. My response would be, “What are you doing?” By the time the case comes to me, the community has failed, the family has failed, the school has failed, the church has failed.

Several counties have established a drug court, where they give drug users an opportunity to get some treatment and healing and subsequently, end up with a clean record. I’m a full supporter of that. We have a drug court in the Court of Common Pleas for Allegheny County criminal division. Maybe that is something that can be expanded to the magistrate level.

Also, I would treat simple possession more along the same lines as say shoplifting is treated. If you go into a store and shoplift, your first offense is going to be before a district justice as a summary offense. The punishment becomes more and more strict with the number of times you commit the same offense. Ultimately, that shoplifting offense is going to be a felony if you continue to shoplift. But you give a person an opportunity to change. One way where we can close the gap in the disparity with marijuana arrests is treating possession of a small amount as a summary offense.

Do disparities in incarceration rates exist? Yes, that’s one problem. But you can’t ignore all of the other problems and difficulties in the community. We need to spend more resources on treatment, on education and in engaging the community, including churches and faith-based organizations; to provide the support and help that is needed to address addiction in the community and not to make it easier for someone to become an addict.

Marijuana use is certainly not the only drug problem in Pennsylvania. Opioids have ravaged local communities. What is one solution that can make a significant impact in preventing young people from ending up in juvenile court on drug charges?

JA: The breakdown of the family is a major contributing factor to delinquency and involvement in the criminal justice system. I remember during my juvenile court days I would hear case after case after case and I would always see mothers, grandmothers, aunts. Rarely did I see fathers. I found myself complaining, “Where are the fathers?” And then it hit me. Children who have a father who is actively involved in their lives, they don’t end up in juvenile court. They’re far less likely to end up in juvenile or criminal court. That father is there to correct and discipline, to nurture and provide structure and to set boundaries.

Also, we should be about the business of helping people to avoid the use of controlled substances by educating them, providing drug and alcohol treatment where needed, having mentoring programs with responsible adults – preferably males since the largest percentage of juvenile delinquents are males – and promoting community engagement. Not legalizing a substance which has already caused so much devastation in our communities. To legalize a mind-altering chemical that causes cognitive decline is wrong.