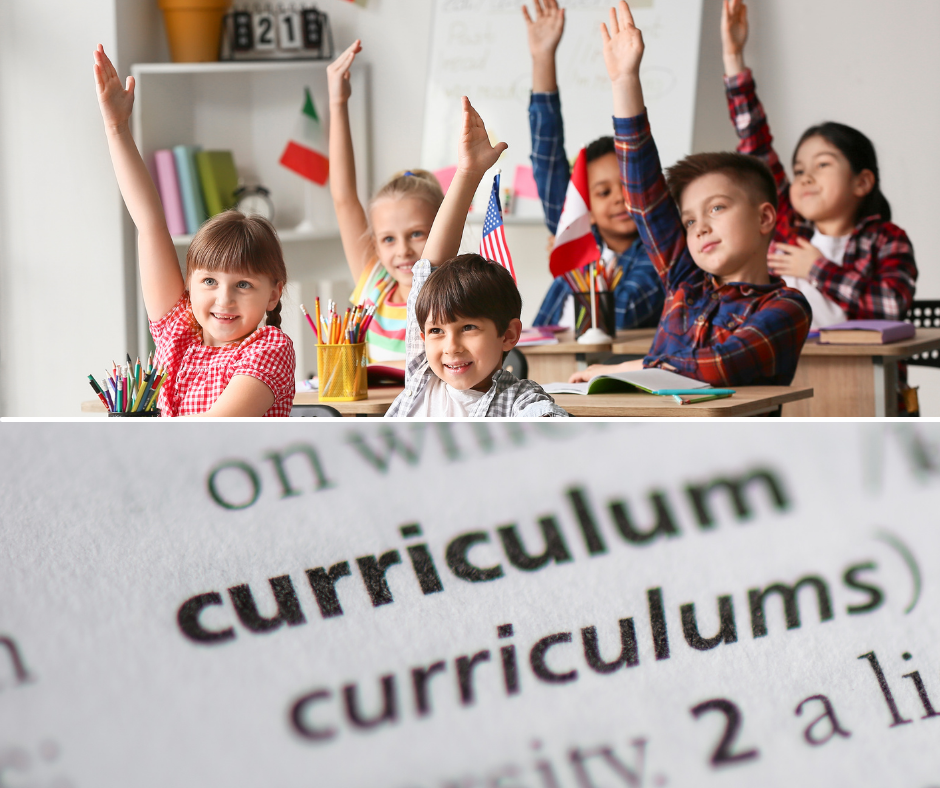 As school districts across the country have begun to implement potentially harmful curriculum for students, legislators in various states have taken the initiative to fight back against these measures and introduce bills that would put school districts on notice and protect children. One such case is here in Pennsylvania, where legislation that would require transparency from school districts passed this week in both the State House and Senate, but is now expected to be vetoed by the governor early next week.

House Bill 1332 was introduced by State Representative Andrew Lewis (R-Dauphin) and passed along party lines in both the state House and state Senate. The legislation would require public school districts to publish the actual curriculum being taught for each subject and each grade on their websites, allowing parents and other concerned citizens to see exactly what children in their communities are being taught in the classroom.

This level of transparency can help protect children from the explicit and incorrect information that has begun infiltrating many classrooms behind closed doors. It would also allow parents to access this information in advance of the upcoming school year, giving them time to review the materials and have their voices heard if there are concerns.

However, Governor Wolf is unfortunately expected to veto this legislation. This blatant disregard for parental rights and transparency in education is disappointing and will only increase the level of distrust between parents and schools. Concerning material like Critical Race Theory and “Diversity Inclusion” programs (often used to promote sexually immoral themes) may also make their way into children’s classrooms throughout Pennsylvania.

“This legislation is vital to ensure that parents across our communities remain in the driver’s seat when it comes to the education of their children,” Rep. Lewis stated this week. His legislation comes with a wide swath of support from across the state, as several leaders and organizations have voiced their support of his efforts. Jeremy Samek, Senior Counsel of PA Family, issued the following statement:

PA Family applauds the passage of HB1332 and the leadership shown by its lead sponsor, State Rep. Andrew Lewis.

Unfortunately, it appears Gov. Wolf will veto – essentially arguing that schools can’t teach accurate history unless they can keep curriculum secret from parents.

No, Governor. This aversion to transparency is because you desire to force schools to teach ideological extremism and fake ‘history’ that cannot hold up to the least bit of scrutiny when brought to light.

It is critical that efforts like those produced by Rep. Lewis are supported and replicated across the country. The threat of a veto may pose an obstacle, but it cannot slow the steady stream of momentum found in continued efforts from countless concerned parents around the country.