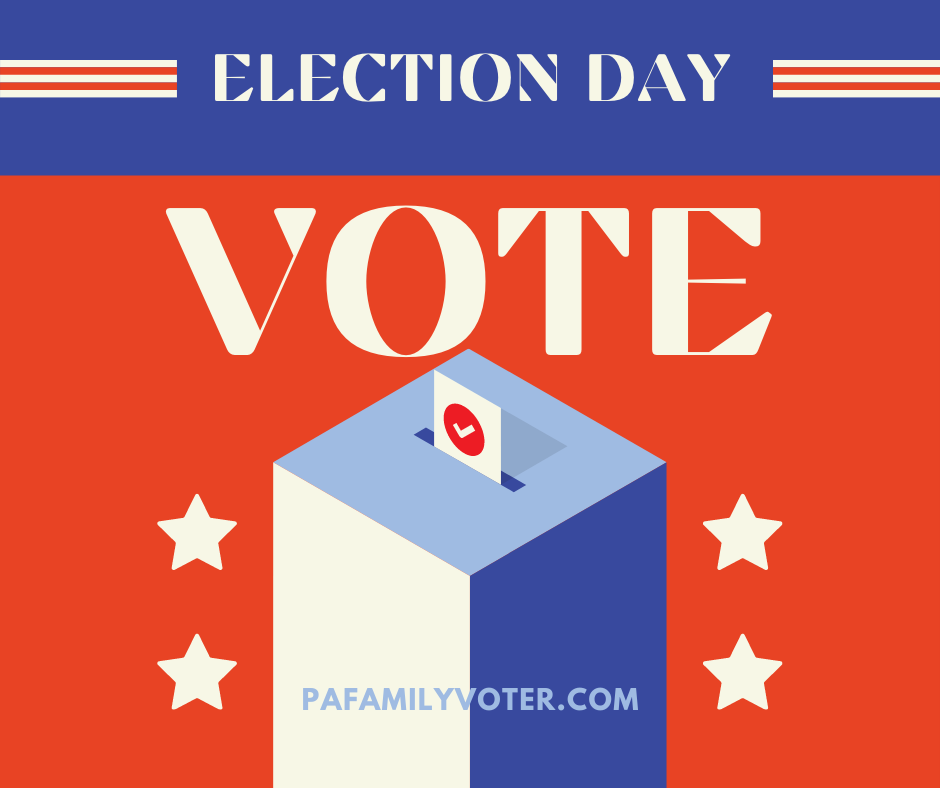 The national spotlight from Tuesday’s elections was on Virginia, particularly their governor race, and caught many by surprise, as Virginia went red just one year after Biden won the state by 10 points. Several states saw conservative candidates win decisive victories over their opponents.

While Republicans certainly showed up and demonstrated that the extremism coming from the left hasn’t resonated, one group has been declared the major winner: parents. Tuesday night, parents achieved monumental success in establishing their role in education and that politicians must listen to their needs if they want to stay in office.

Judicial elections in Pennsylvania proved to be significant wins for pro-life candidates as well. The statewide races all went the way of pro-life candidates. Notably, Judge Kevin Brobson won against Judge Maria McLaughlin for a seat on the state’s Supreme Court. This victory means that Republicans will retain one of their two seats on the state’s highest court and will begin looking forward to another judicial election next year.

In addition, Megan Sullivan won a seat on the Pennsylvania Superior Court and Stacy Wallace won a seat on the Commonwealth Court. A second Commonwealth Court race has not yet been called, but with the Republican Judge Drew Crompton in the lead, it appears that Republican judges won the night in Pennsylvania. All of these judges are pro-life – indicating that voters in the state want to see more pro-life protection and less activism at the judicial level.

After thousands of Pennsylvanians showed up at the first-ever PA March for Life in September, we are thrilled to have judges who reflect the stance of so many across the Commonwealth.

Thank you to all who used and shared our Voter Guide at PaFamilyVoter.com. Pa Family will continue to help inform you about where candidates stand on important issues ahead of our elections.

In the most-watched race of the night, Republican candidate Glenn Youngkin beat Democrat Terry McAuliffe in Virginia’s gubernatorial election. With almost 51% of the vote, Youngkin’s win signals a distaste for progressive stances on important issues such as education and parental rights. These were huge issues throughout the race, and fed-up parents made their voices heard at the polls by electing a new governor who values parental input and opposes the assault on parental rights that has been exacerbated by McAuliffe’s platform. As you may recall, in a recent debate, McAuliffe said, “I’m not going to let parents come into schools and actually take books out and make their own decision. I don’t think parents should be telling schools what they should teach.”

Leading into the 2022 midterms, this demonstrates that candidates ought to value and listen to parents on education issues if they hope to be successful, and also that parents will turn out and make their voices heard when their children’s futures are at stake.

Other issues that were highlighted in the VA gubernatorial race that Democrats stood behind, such as pro-marijuana initiatives, miserably failed. The pro-marijuana candidates for all the statewide offices lost, indicating that most families realize the harm that marijuana commercialization brings.

This is yet another reminder of the importance of tuning into the cultural battles, despite President Obama’s instructions to not waste time “on phony culture wars or fake outrage” allegedly coming from the right. Youngkin ignored the president’s advice, listened to concerned Americans, and that boded well for him.

Virginia going red for the first time since 2009 is a significant win and a barometer for the rest of the nation. The New Jersey governor’s race is still too close to call, which is notable since the state has leaned so blue lately.

If this is any indication of the direction voters want moving forward, it signals a shift toward more conservative, pro-life, pro-family policies. Let’s keep up the momentum!