Podcast: The Church on trial must do more than give an opening statement

Jeremy Samek, Senior Counsel for Pennsylvania Family Council, was a special guest for a Theology on the Go podcast from the Alliance of Confessing Evangelicals. The following is part of the discussion as it relates to Christians responding to the culture and valuable insight as it relates to marriage and non-discrimination laws, like Governor Wolf’s proposed Bathroom Bills:

SAMEK: The things that are occurring in our society right now are largely things we’ve assumed for so long. There hasn’t been long series of discussion or analysis especially in the Christian world. 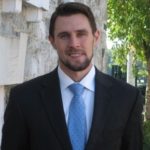 When we take, for instance, marriage – a concept that has been around for a very long time we could talk about marriage in the religious context and say this is what marriage is, it is between a man and a woman, this is the biblical basis on which we place that [definition]. As the church, we’ve never really had to because the culture was aligned with us.

Society then advocated for changing marriage and made arguments that religious marriage can get married however they want to but this is state and we can define however we want to. We were left without having sat down and thought about why we as a church believe that the state ought to get involved in marriage. It was something that wasn’t by and large being taught in the pews.

It was kind of like if you were on trial. Someone gets up and gives an opening statement. And maybe the opening statement at a church was the biblical basis and foundation for what marriage actual is.

With these non-discrimination statutes, because we’ve been unprepared in the past, people have started to analyze these things and it’s happening quicker because the pace at which these changes are happening is so quick.

For the full podcast, go to placefortruth.org/blog/sexual-identities-legal-issues-podcast

For more about the proposed non-discrimination statutes being pushed in Pennsylvania, go to pafamily.org/unfairness. 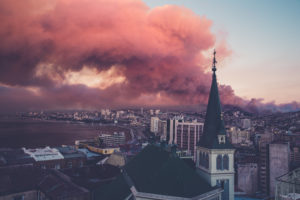