Another Emmett Till: Today’s Spark for Societal Change 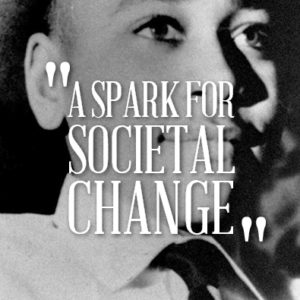