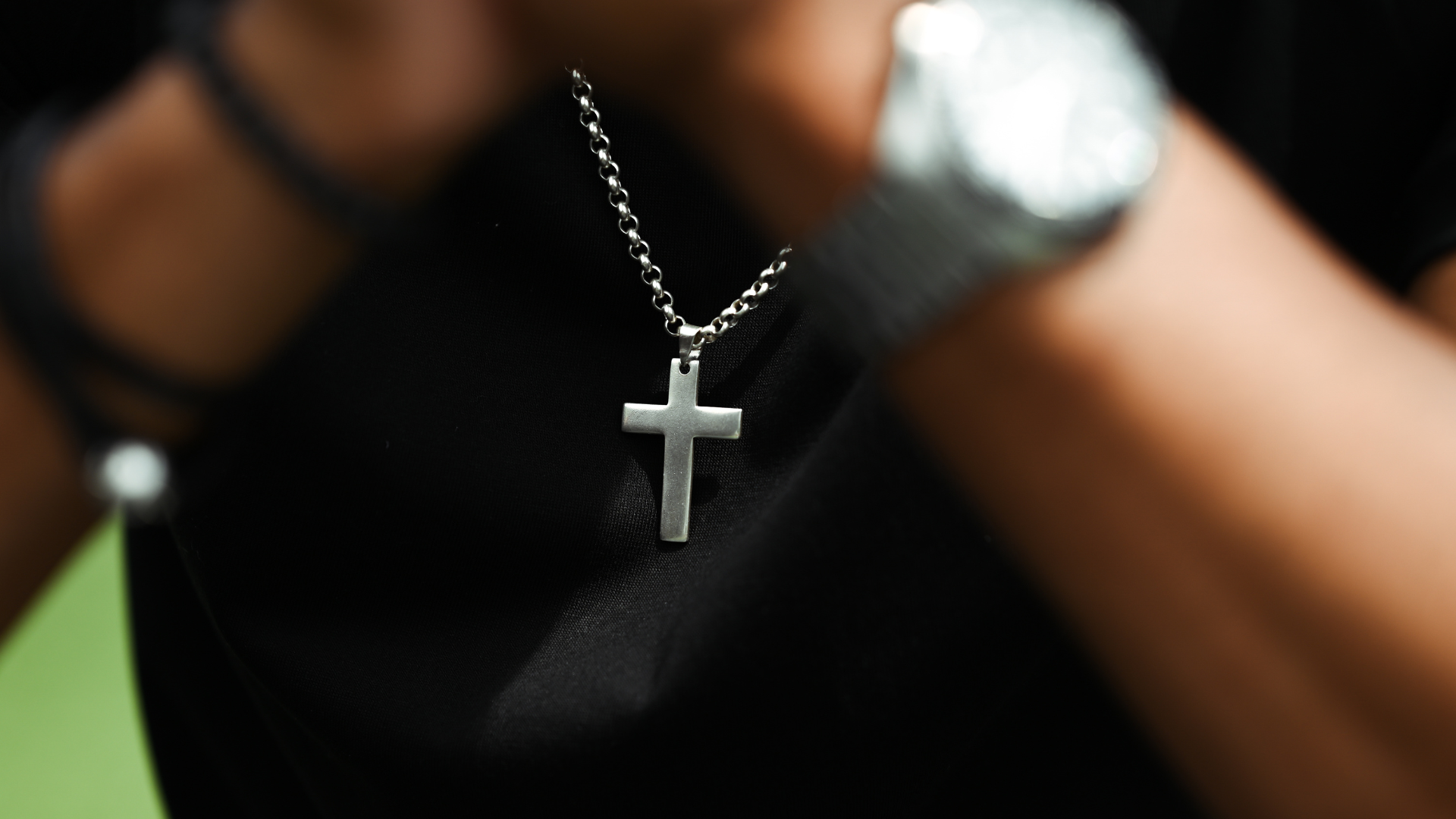 S.B.84 is a much needed solution for Pennsylvanians who wish to exercise their right to express their religion. According to a memo from the Prime Sponsor, Senator Phillips-Hill (R-York), “The senators’ proposal would eliminate a section from the state’s Education Code that prohibits a teacher from wearing any dress, mark emblem, or insignia indicative of his or her faith or denomination.”

S.B.84 recently passed out of the Senate Education Committee in a bipartisan vote.

This means that teachers would be allowed to wear something like a cross necklace. Pennsylvania would be the very last state in our country to remove these antiquated prohibitions, which were even supported by the Ku Klux Klan due to their anti-Catholic sentiments. This law dates back to efforts by the KKK in the late 1800s and early 1900s when they actually helped to create similar laws. It’s long overdue for Pennsylvania to remove this archaic, anti-religious law from our Public School Code in order to give teachers the First Amendment freedom to express their faith.

We heartily support this move to protect freedom of expression and religion. The bill will next go before the full Senate for a vote and then move to the House.