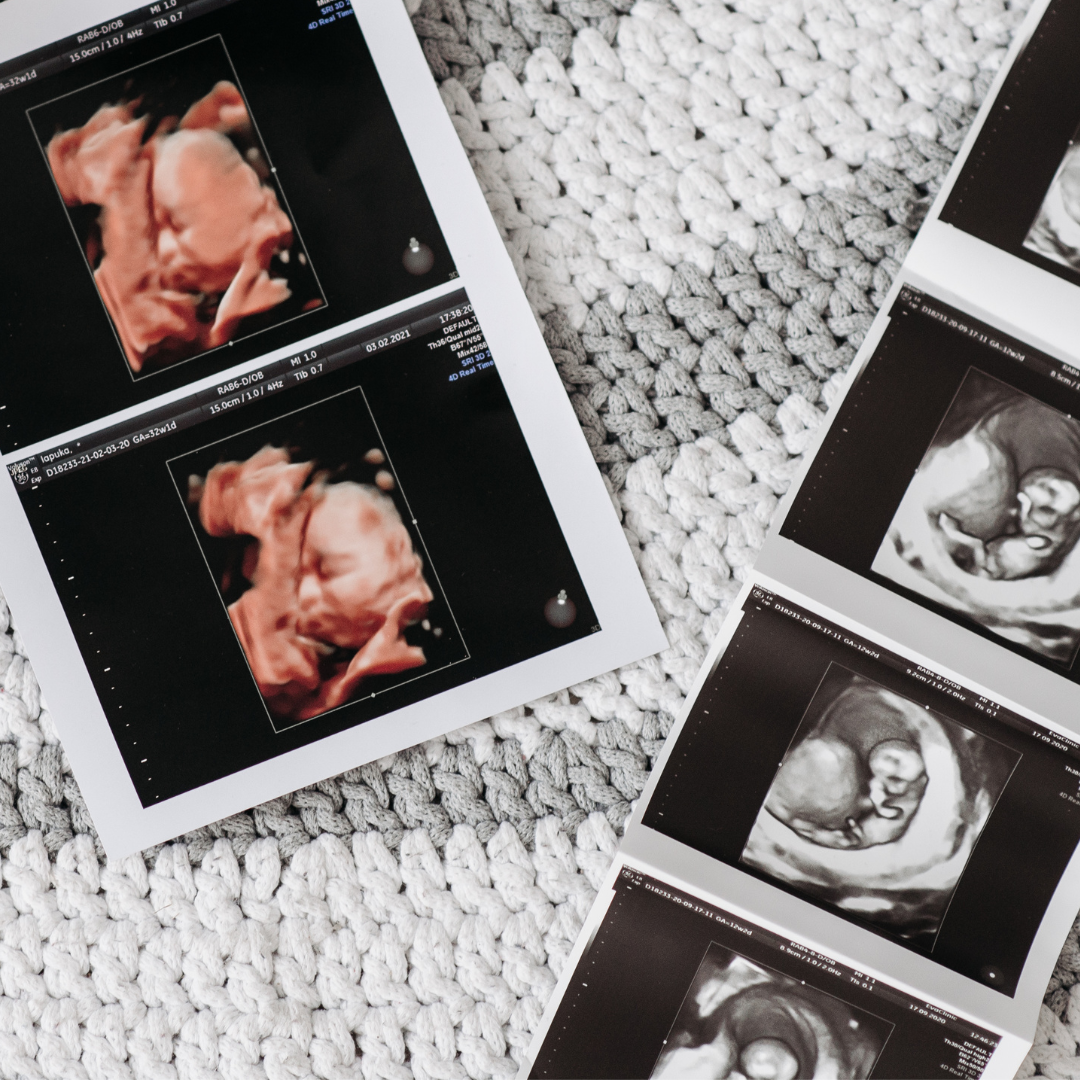 A new “pledge to protect and expand abortion” was sent by PA State Rep. Elizabeth Fielder (D – Philadelphia) to Pennsylvania elected officials inviting them to sign on, which calls for virtually every wish of the abortion industry; including free abortions at any stage in pregnancy paid for by taxpayers.

Included in this extreme abortion pledge are:

There is no doubt that pro-abortion Democrats in Pennsylvania are pushing for taxpayer-funded abortion through all nine months of pregnancy up until birth. This is not hyperbole. In fact, just this week, Pennsylvania U.S. Senate candidate John Fetterman confirmed this.

“Do you support ANY restrictions on abortion?” the interviewer asked.

“Even in the third trimester?” the interviewer replied.

“I believe that choice is between a woman, her doctor, and a god if she prays to one,” Fetterman said.

Additionally, so far 15 State Representatives – all Democrats – recently introduced a bill to repeal the Abortion Control Act. Led by State Rep. Kristine Howard (D – Chester), it would replace the current pro-life protections in the Abortion Control Act with a new law, the “Bodily Autonomy Act.” This new proposed bill removes any mention of “unborn child” (which appears 33 times in the PA Abortion Control Act) as well as adds “mental health” as a reason for exceptions to abortions after 24 weeks in pregnancy.

While the PA Family Council will work with policymaker of any party to promote a culture of life, the examples are mounting that show the Democrat Party pushing for unrestricted abortion as the future for Pennsylvania and the nation at large: the state (taxpayer) funding the killing of a child in the womb up until the moment of birth.