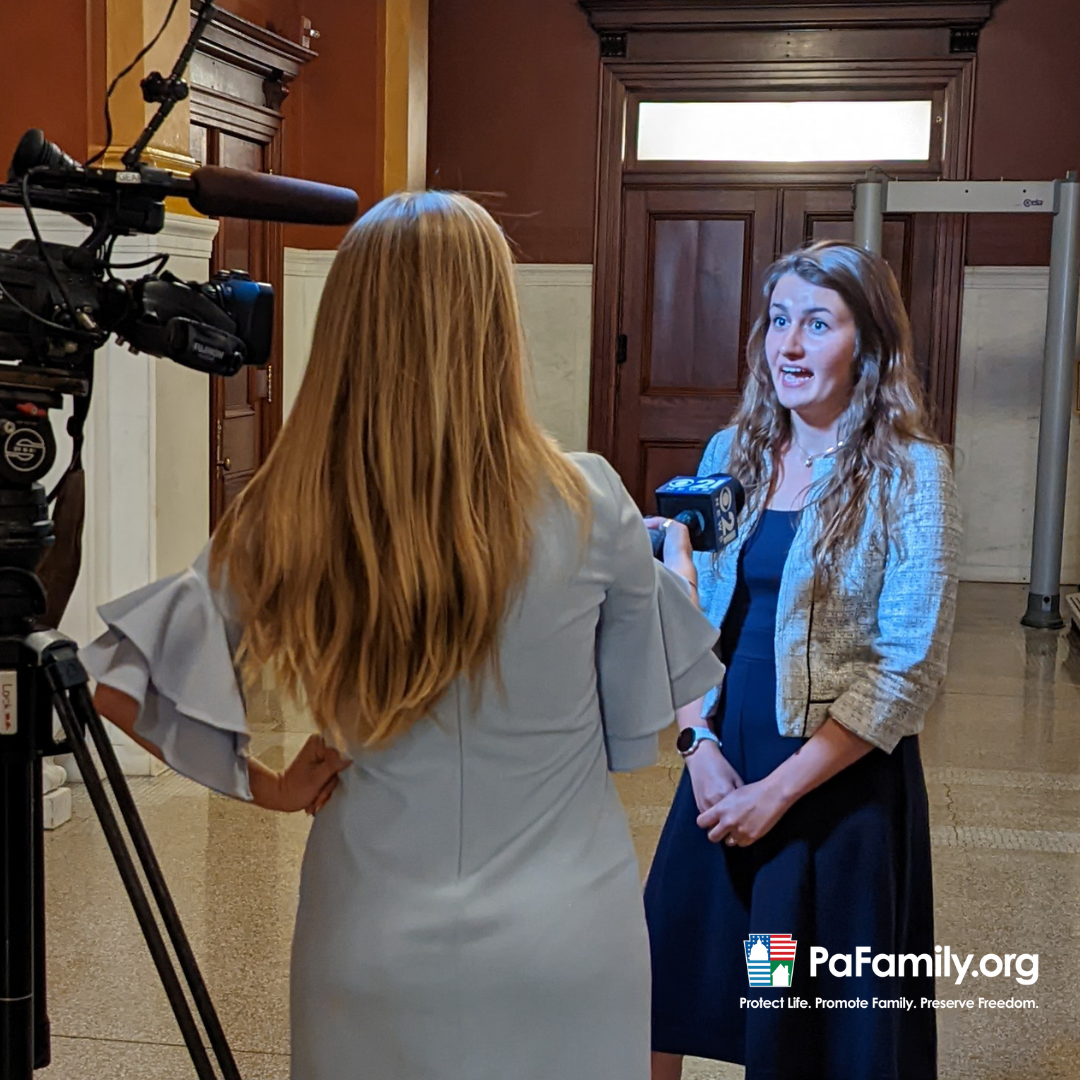 The Governor’s latest executive order would restrict therapy aimed at helping people feel comfortable in their own bodies.

(HARRISBURG, PA – August 16, 2022) – Governor Tom Wolf today signed an executive order that seeks to limit speech, hindering the ability of counselors and therapists to help their patients, and threatens to punish those with convictions on sexuality and gender that differ from the governor’s.

“Pennsylvanians who wish to reduce or cope with their unwanted same-sex attractions or lessen their gender dysphoria should be free to seek and obtain professional help, but Governor Wolf looks to use the force of government to stop them from achieving their own therapy goals,” says Alexis Sneller, Communications and Policy Officer at the Pennsylvania Family Institute.

“Individuals deserve, on an equal basis, the professional help they want to reduce or cope with unwanted sexual desires in the same way any other person seeking counseling for other unwanted or hard-to-control desires,” says Jeremy Samek, Senior Counsel at the Pennsylvania Family Institute. “The U.S. Supreme Court, in NIFLA v. Becerra, strongly suggests that counseling bans violate the constitutional rights of clients and their counselors,”adds Samek.

Today’ executive action comes as the Wolf Administration has been earmarking taxpayer money to pay for irreversible surgeries, such as double mastectomies to remove healthy breasts from minors and irreversible and experimental hormones for children, the same which are used to chemically castrate convicted sex offenders.

A recent peer-reviewed study published in “Frontiers of Psychology” in February 2022 by Dr. Paul Sullins revealed that counseling reduced harm attributed to elevated stress, and suicidal behavior decreased for those who received such counseling compared to those who did not receive such counseling.

The ban-on-counseling and forced-affirmation approach embraced by the Wolf administration has led to disastrous results. The closing of the Tavistock gender clinic in England serves as a sobering cautionary tale, as almost one thousand victims have come forward and are looking to sue the clinic for the harm and irreversible damage they suffered there as they were effectively denied any counseling that questioned their newfound gender identities. Instead of learning from these horrific mistakes, the Wolf administration only doubles down on them while removing crucial options for those who are vulnerable.

Pennsylvania Family Institute is a leading advocate for families in Pennsylvania.