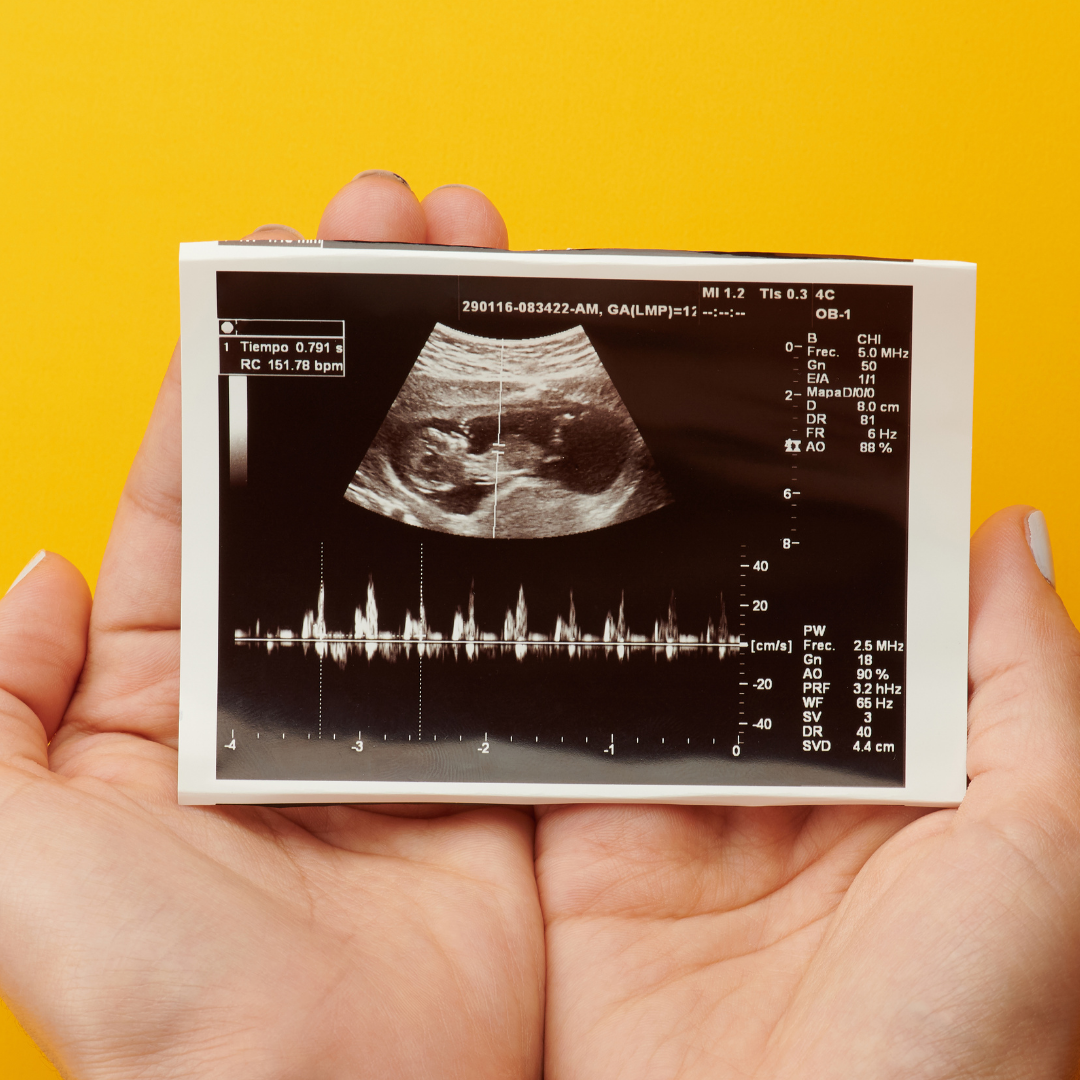 Amendment protects current state law on abortion and empowers Pennsylvanians, not the courts, to decide how best to regulate abortion and protect women’s health.

Good news!  By late Friday evening, both chambers of the PA General Assembly passed the Life Amendment. This constitutional amendment to the Pennsylvania Constitution is a great first step towards fully protecting unborn life in a Post-Roe Pennsylvania.

This amendment is response to a lawsuit filed by the abortion industry, now before the Pennsylvania Supreme Court, that threatens to force taxpayer funding of abortion and to create a right to abortion in our state constitution. Without the Life Amendment, all current and future laws protecting life in Pennsylvania are in jeopardy. With the Life Amendment, we can reverse such a court ruling and continue the work to protect all innocent human life in our state.

“Pennsylvanians agree that taxpayers should not be forced to pay for the taking of a human life through abortion,” said Michael Geer, President of Pennsylvania Family Institute. “Just as the U.S. Supreme Court in the overturn of Roe and Casey ruled that the authority to craft abortion policies should be given ‘to the people and their elected representatives,’ this amendment preserves the rights of the people through their representatives to make these decisions rather than Pennsylvania’s courts.”

The abortion industry in Pennsylvania is attempting to circumvent the legislative process through a lawsuit, Allegheny Reproductive Health v Pa. Dept. of Human Services, which if successful, would result in taxpayer funded abortions and could lead to legal abortions right up until birth. This amendment protects our checks and balances.

We applaud Senator Judy Ward (R – Blair County) and Representative Donna Oberlander (R- Clarion County) as prime sponsors of this amendment and thank them for their strong leadership in helping to move this critical legislation forward.

This constitutional amendment in no way affects medical care for miscarriages, ectopic pregnancy care, or contraception. In fact, Pennsylvania’s Abortion Control Act treats those differently than abortion, because those do not involve the purposeful destruction of a human life as is the case with an elective abortion.

As this amendment simply states:

This Constitution does not grant the right to taxpayer-funded abortion or any other right relating to abortion.

Also, this constitutional amendment does not affect statutory abortion laws created by the people’s representatives. It simply prevents the Pennsylvania Supreme Court from stripping away rights of the people by forcing taxpayers to pay for abortions by inventing a constitutional right to abortion.

As a constitutional amendment, it cannot be vetoed by Gov. Tom Wolf. The amendment must be voted on a second time in the next legislative session, which begins next year in 2023, and then would go to a referendum vote by Pennsylvania citizens.