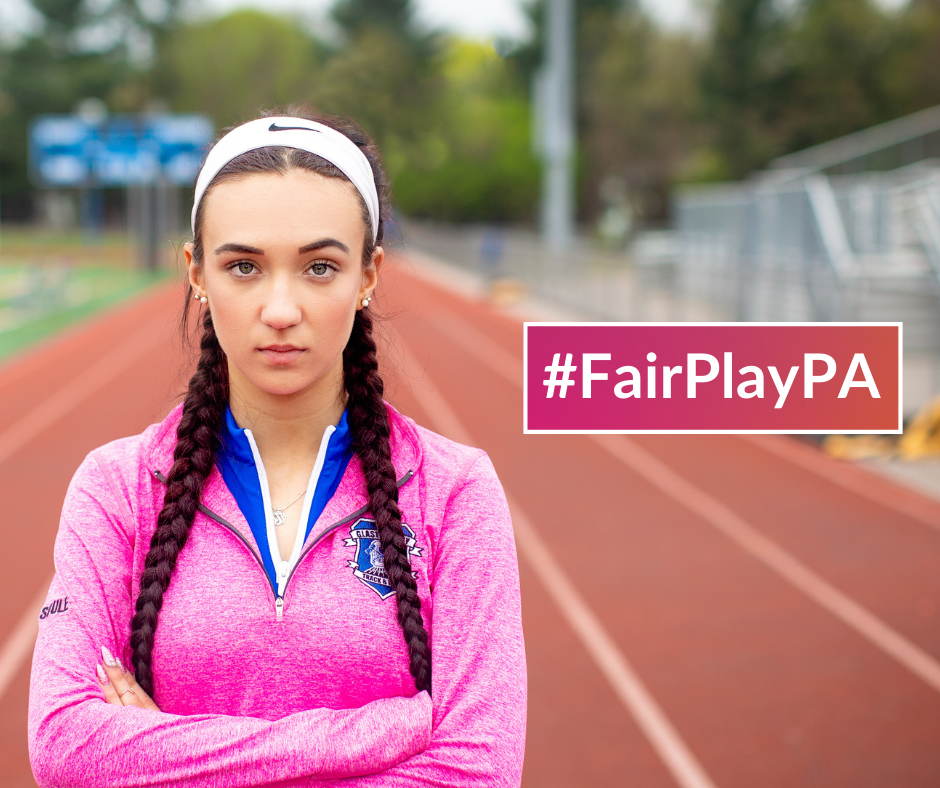 (HARRISBURG, PA) Today, Governor Tom Wolf has vetoed the Fairness in Women’s Sports Act, a bill that would have helped protect opportunities and a fair playing field for women and girls throughout Pennsylvania.

“Governor Wolf’s veto is a massive slap in the face to the women and girls of Pennsylvania and their ability to fairly compete in sports,” says Emily Kreps, Legal Assistant at Pennsylvania Family Institute. “Women will be left to race for second and face serious injuries in many sports, all because the Governor has put ideology above basic realities about biology.”

The governor’s action means that more women and girls will face unfair competition and lose opportunities for scholarships and medals. This pro-women legislation passed both chambers of the Pennsylvania legislature with bipartisan support, but with his veto Governor Wolf has ignored the views of almost 75% percent of Pennsylvanians. The Fairness in Women’s Sports Act, HB 972, would have ensured a fair playing field for women and girls by restoring the longstanding sex-separation of sports.

“In high schools and colleges in Pennsylvania, males identifying as female (like swimmer Lia Thomas from Penn) are competing on women’s teams. By his veto, Governor Wolf is allowing this unfair practice to continue,” added Kreps.

The Fairness in Women’s Sports Act was created to preserve the hard-won opportunities for women gained in Title IX, which are at risk as women are being forced to compete against biological men. Men have a physical advantage over women. Even without testosterone, men have larger hearts and lungs, denser bones, and more. Ultimately, identities don’t play sports — bodies do.

“For Governor Wolf to veto the Fairness in Women’s Sports Act mere weeks after the 50th anniversary of Title IX is insulting and sets women back decades,” said Alexis Sneller, Communications and Policy Officer at the Pennsylvania Family Institute.

Pennsylvania Family Institute is a leading advocate for families across the Commonwealth of Pennsylvania.