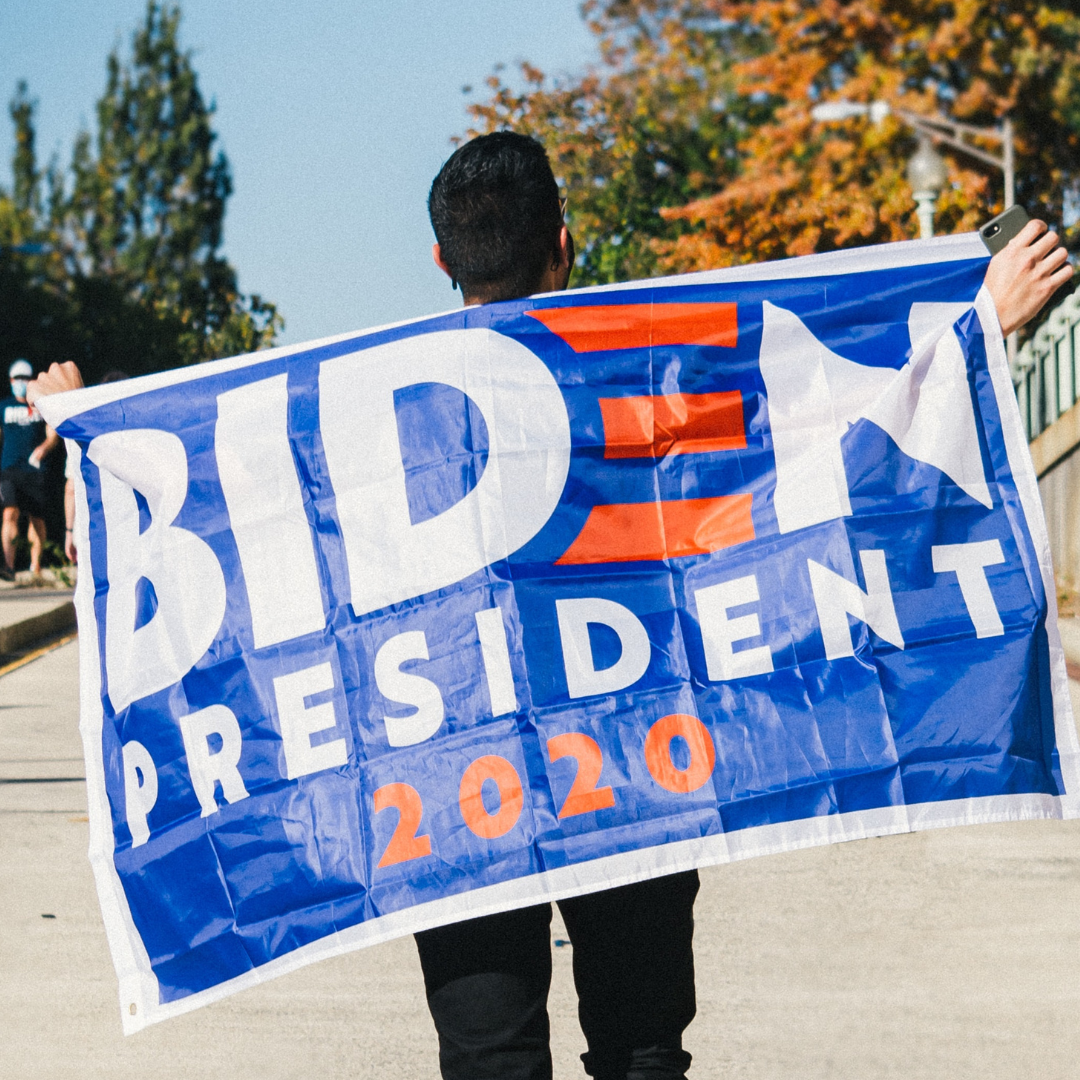 Though much of the fact sheet from the White House is vague in phrasing, some of the items to be addressed in this executive order are cause for concern. The president plans to advance his far-reaching agenda for what he calls “equality” in several areas that could affect our families and our religious liberty. The order lists some nice-sounding points but lacks definitions and how they will be applied and their harmful consequences. Definitions matter, however, and the White House’s fact sheet announcing the upcoming executive order lacks critical definitions.

Preventing “conversion therapy” is another potentially troublesome item because the White House does not define what they mean by “conversion therapy.” Unfortunately, we have seen radical leftists abuse this label by applying it to faith-based counselors who are willing to provide talk therapy to clients who want to avoid same-sex attraction. Take the case of Brian Tingley in the state of Washington. As our sister organization, the Family Policy Institute of Washington, explains:

“Brian Tingley is a Marriage and Family Therapist in Tacoma, Washington, and works with adults, couples, and children on a variety of topics from “gender identity” struggles to depression to marriage counseling and more. His practice employs techniques that are no different than those used by any other counselor: he listens to clients, supports them in their goals, and offers advice based on his training and knowledge.

However, many of Brian’s clients are referred to him by local churches, leading to a shared faith and belief system between him and many of his clients…The law specifically prevents conversations between counselors and clients who desire to become comfortable with their biological sex and are attempting to change certain sexual behaviors or practices. This includes clients who seek out counselors like Brian because their goal is to become realigned with their faith and have their actions and desires match the teachings of that faith.”

It’s not difficult to see how the president’s new executive order could follow the same track as this Washington state law, criminalizing mere conversations.

If President Biden forges ahead like we think he will, he will be opening up the door to many lawsuits.

The religious freedom and free speech rights of Americans should be safeguarded at the federal level, yet it is clear they are not a priority of the current administration.

“In one fell swoop, the man who holds the highest office in our nation labeled over half the country—including Democrat primary voters, Christian ministries, and radical feminists—as ‘bullies.’  We’re ‘bullies’ simply because we believe Americans should have access to ethical mental healthcare, that girls’ sports should be reserved for girls, and that children should not be the guinea pigs in the political agenda behind gender theory.

President Biden and his Administration won’t even define the word ‘woman,’ yet today they have no problem asserting a clinical treatment plan for Americans’ mental health challenges and using the weight of the presidency to sexualize children.”