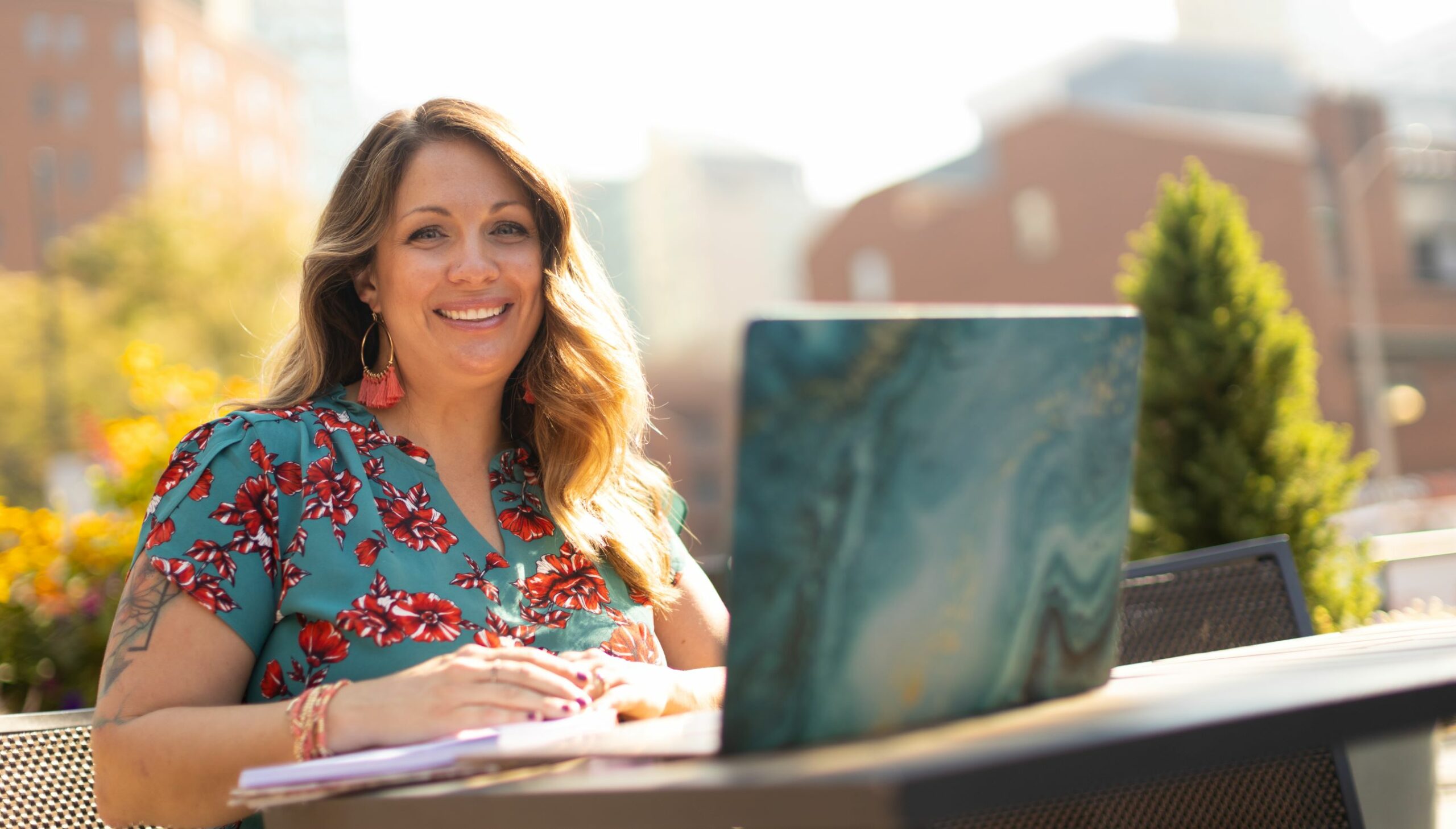 Independence Law Center has filed an amicus brief to the US Supreme Court in another critical case for religious freedom and free speech rights throughout the nation.

Lorie started her own small business in 2012 so she could promote causes that align with her beliefs and are close to her heart, such as supporting children with disabilities, the beauty of marriage, overseas missions, animal shelters, and veterans. Colorado state law, however, requires her to use her God-given talents to create designs that violate her deeply held beliefs. (If this sounds familiar to the Masterpiece Cakeshop case with Jack Phillips, it is.)

Lorie challenged this Colorado state law, but in July 2021, the U.S. Court of Appeals for the Tenth Circuit ruled against her, holding that Colorado can force her to create websites promoting messages that contradict her beliefs about marriage.

Lorie chooses the work she wants to create based on the content to be created – not the client. Even the Tenth Circuit and the state of Colorado agreed that Lorie serves and works with people from all walks of life, including those who identify as LGBT.

Lorie doesn’t promote every message that is requested. She chooses only work that aligns with or does not violate her values and beliefs.

After the Tenth Circuit ruling, Lorie appealed to the US Supreme Court, which granted her petition for review on February 22, 2022. Oral arguments for the Creative case are expected this fall. Our amicus brief to SCOTUS reads, in part:

“Whatever the medium, compelling expression to which citizens object on religious grounds clearly has the potential to impose second-class citizenship on those who cannot comply. Roman Catholics were asked to comply with oaths, Corinthians with meat, Barronelle Stutzman with flowers, Elane Photography with photos, Jack Phillips with wedding cakes, and Lorie Smith with website design. But the legitimacy of occupational qualifications should not turn on endorsement of messages.”

Americans should be free to express ideas even if the government disagrees with those ideas. The Constitution protects against government coercion. Artists should have the right to decide what art they want –or don’t want—to create. When Colorado uses the force of law to control what someone can or can’t say, it chooses which Americans have freedom and which ones don’t.

This case, though originating in Colorado, affects all Americans.

We don’t believe that the government should be able to force anyone to use their God-given talents to create something that does not align with their beliefs.

The bottom line is that a win for Lorie is a win for everybody. No one should be forced to say something they don’t believe. Every American should be free to express ideas even if the government disagrees with those ideas.