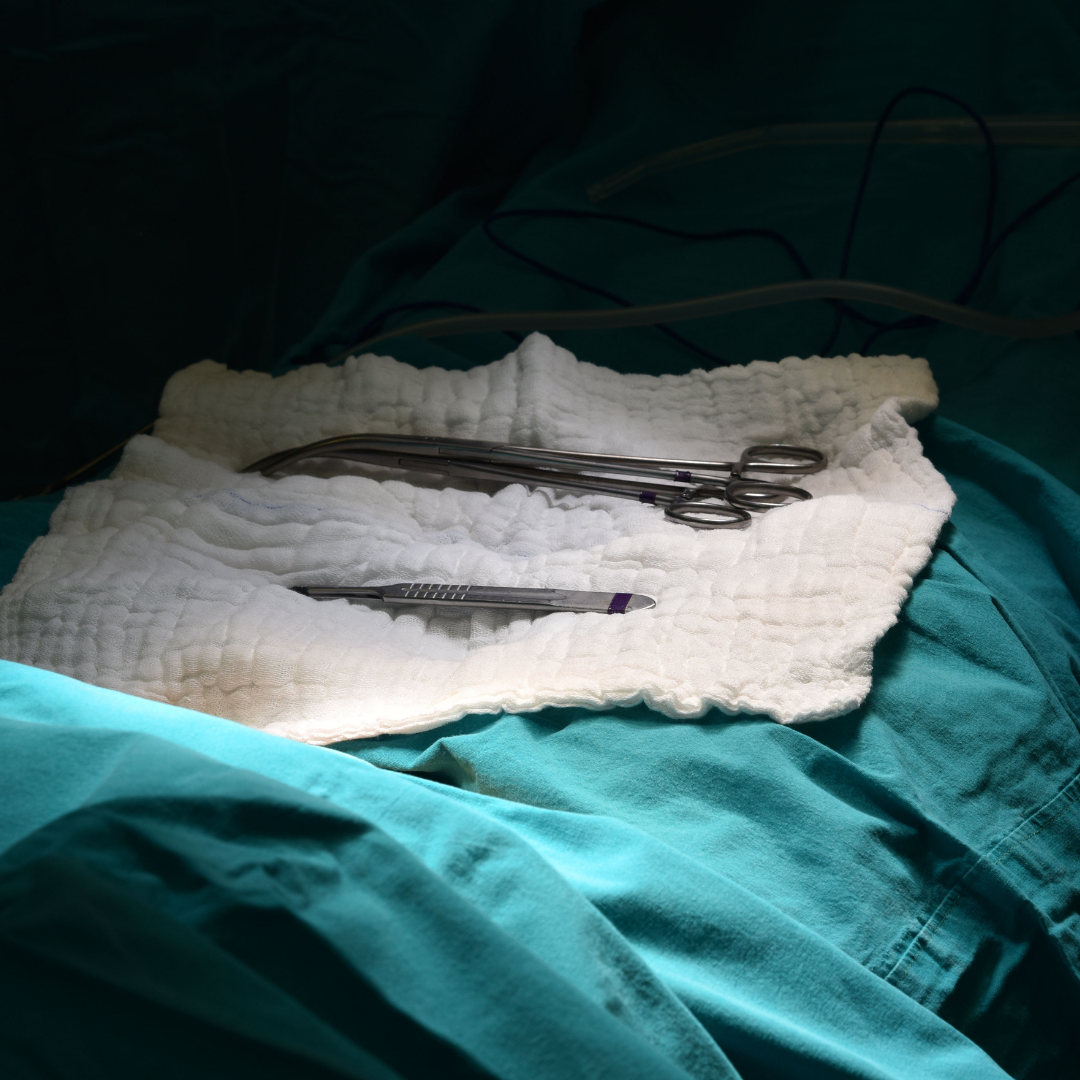 Unborn children are being treated inhumanely, being experimented on through body harvesting systems that set up an incentive for elective abortions.

This is why we support the Stop Experiments and Trafficking of Electively Aborted Babies Act, a bill that would modify the existing Abortion Control Act’s section regarding experimentation on a dead child to prevent harvesting and experimenting upon babies who die because of an elective abortion.

Sponsored by Rep. Andrew Lewis (R-Dauphin), this bill would ensure that ethical practices will continue, such as when a child dies of natural causes such as stillbirth, miscarriage, or ectopic pregnancy after obtaining consent. However, it prevents harvesting organs from or experimenting upon children who are victims of elective abortions. The bill is also necessary to protect pregnant women from coercion.

The national attention by experiments at the University of Pittsburgh (Pitt) has highlighted the need for this bill.  Pitt’s taxpayer-funded experiments are using baby parts from elective abortions for experiments like grafting a baby’s scalp onto lab rats. Pitt and the University of Pittsburgh Medical Center (UPMC) jointly operated a Pitt Tissue Bank, which supplied parts of aborted babies to Pitt. They also had multiple Planned Parenthood abortion providers on staff performing abortions and were training medical students to do so. These abortion providers even admitted on undercover camera that they provide fetal tissue to the Pitt/UPMC fetal tissue bank.

Innocent children are denied their right to life and some pregnant women can feel pressure – by the likes of Planned Parenthood and the abortion industry – to follow through with an elective abortion because their children’s bodies might possibly serve a utilitarian purpose.

We need to remove any incentives and societal structures that perpetuate elective abortions. Current law supports these structures and incentives, causing needless suffering for both unborn children and their mothers.

Harvesting body parts from babies after an elective abortion is completely unethical and is a practice that must end. As Judge Allen has said, “Policy speaks into societal norms. Structuring a policy that allows elective abortions for experiments and ‘new discovery’ is a perverse incentive on women and families.”

This legislation would prevent not just Pitt, but any university or institution in Pennsylvania from this unethical practice.

We thank PA State Rep. Andrew Lewis and all co-sponsors for working to end the highly unethical practices that have occurred at Pitt.

Please contact your State Representative and State Senator to ask for their support this bill. You can also visit PittExposed.com to sign a petition urging state officials to launch further investigation of the University of Pittsburgh.