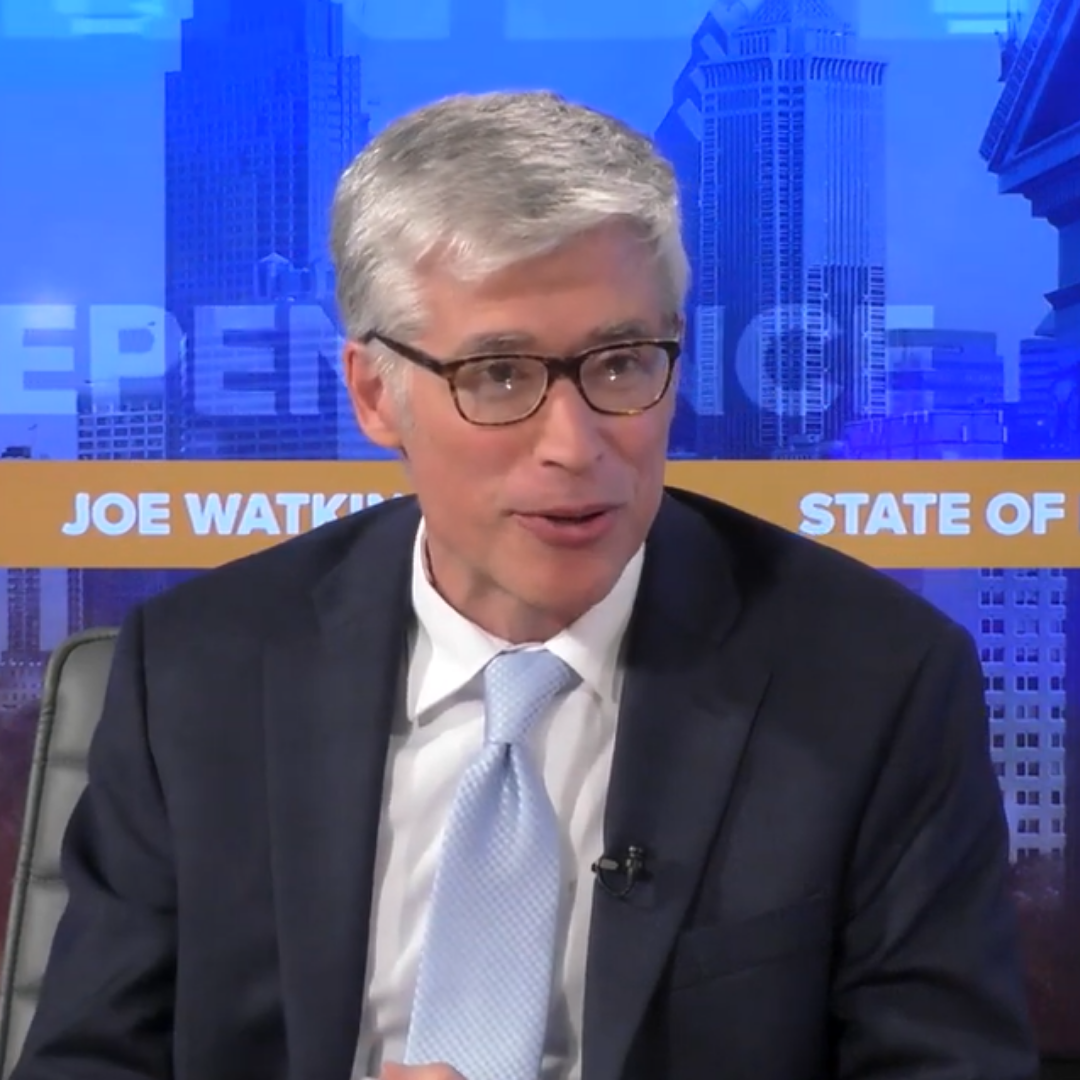 Witness for the Truth: Interview with Randy Wenger

Randy Wenger, Chief Counsel for the Independence Law Center, was recently interviewed by Joe Watkins, pastor and former White House aide who now hosts the program “State of Independence” on Lighthouse TV, where he discussed his journey and what led to the founding of the non-profit public interests law firm that offers pro-bono legal services.

Randy Wenger was prompted to become an attorney after hearing a Christian radio program featuring Jay Sekulow talk about the fight for religious liberty. His passion for defending religious liberty grew while attending law school at Penn Law. Years later, he founded the Independence Law Center, which has become one of the foremost legal firms involved with religious liberty, family and marriage, and human life cases.

America’s courts are—in many ways—the last great battleground in America. As Lighthouse TV explains about this interview, the courts are where so many issues that are dividing communities, states, and the entire country are being settled. But are these issues being resolved or the court decisions just making America’s divide even deeper? Are courts being respected as the final word?

“Consider the role of government over the past 200 years during the life of our nation,” Wenger proposes in the interview. “The role of government was fairly small in the late 1700’s and it kept growing over time so that the things the government is deciding at this point affect every single area of life…If there isn’t some way to push back on that when our rights are in jeopardy, we’re all in trouble.”

The Independence Law Center is a public-interest civil rights law firm affiliated with the Pennsylvania Family Institute, a non-profit 501(c)(3) organization funded through tax-deductible contributions that works to preserve religious liberty, promote marriage and the family, protect human life, and improve education and policy for our clients.