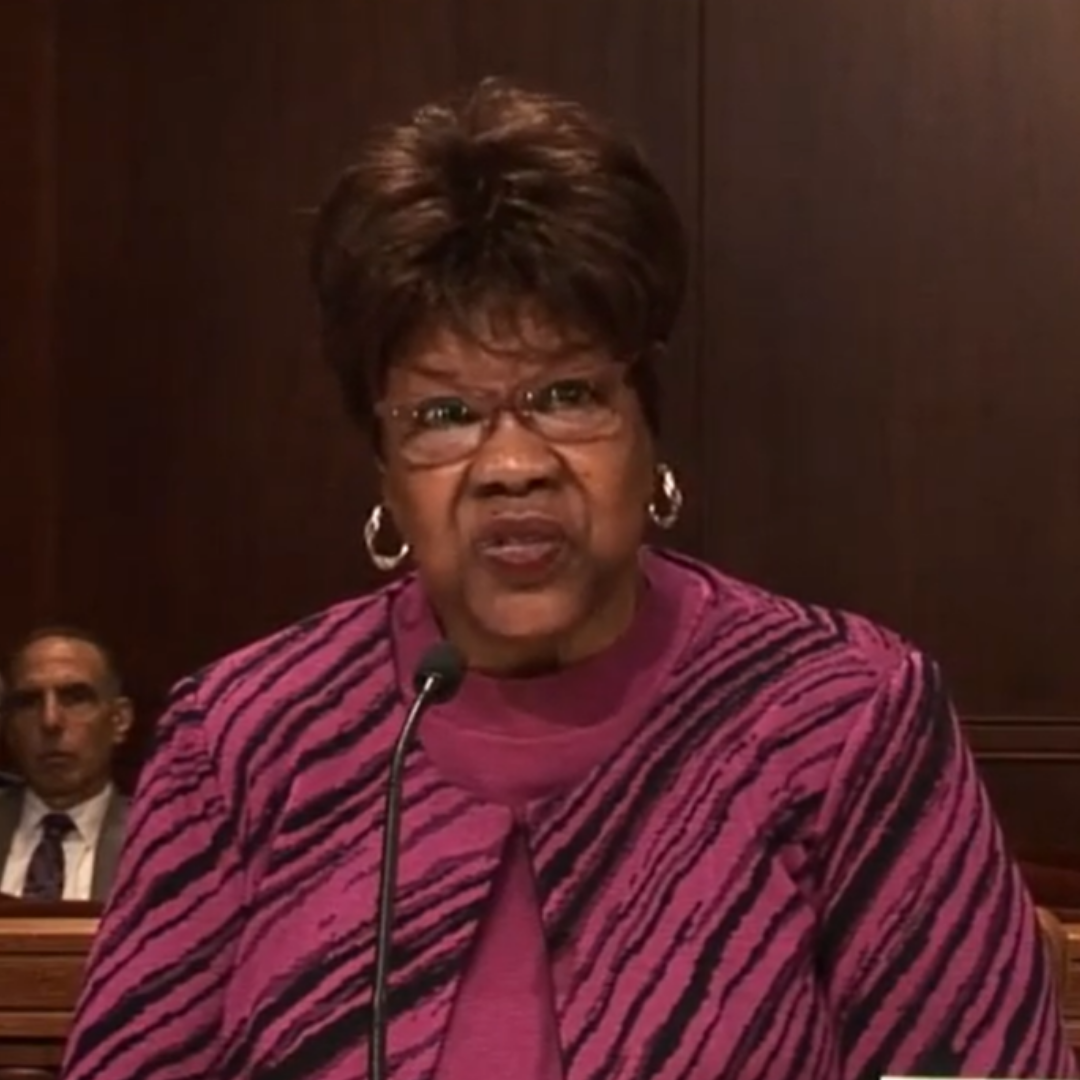 Critical experts who were shut out of previous hearings on legalizing marijuana for recreational use testified during Tuesday’s PA Senate Aging and Youth Committee.

On Tuesday, April 12th, one PA Senate committee held a hearing with health and safety professionals to discuss the real harms and problems with commercializing the sale of marijuana for recreational use; presenting the side of this debate that was blocked by a different PA Senate committee from testifying.

These three previous hearings were stacked with marijuana industry reps, with not one individual or advocacy group allowed to testify on the problems to consider with a bill to legalize marijuana for recreational use. Why have a public hearing in the first place if you’re not inviting a variety of experts to help dialogue on the pros and cons of a given issue?

While these three biased hearings were a disservice to Pennsylvania taxpayers, what’s encouraging is Senator Judy Ward (R-Blair), the chair of the Senate Aging and Youth Committee, decided to hold a hearing in her committee that welcomed testimony from a variety of experts, several of whom were shut out from the Law & Justice Committee hearings.

Instead of the marijuana industry dominating the agenda, this latest hearing was a representation of health and safety organizations that had no conflict of interest in directly profiting from legalizing the commercial sale of marijuana.

Here are highlights from testimony provided by some of the expert panelists:

You can watch the full hearing here.

Dr. D. Mark Anderson, a professor at Montana State University, was one of the panelists, invited by the committee minority chair Sen. Maria Collett, who gave views in support of making this harmful and addictive drug legalized for recreational use.

A focus of his testimony was on a study he authored that was published by JAMA Network Open that reviewed various papers: “My testimony is largely based on that review.” His study’s conclusion was to claim that teen use has decreased as a result of marijuana legalization.

The glaring problem is this study was actually recently retracted and replaced by JAMA on March 8, 2022. The errors found in this study omitted the claim that marijuana laws did not cause a decrease in teen use. There were “no significant associations between enactment of recreational marijuana laws or medical marijuana laws and marijuana use among high school students. These findings differ from the previous report by Anderson that had reported estimates based on unweighted pooled national and state data based on an analytic approach not recommended by the YRBS.”

Dr. Anderson did not make it known to the committee that his study had been retracted and replaced.

Why A Healthy Debate is Necessary

This latest hearing was necessary because we need real debate on marijuana policy. It’s a problem when Gov. Tom Wolf publicly claims he’s not sure “how anyone would see [marijuana] as something that is addictive.” This type of naivete to the realities of marijuana use is frankly insulting to the many families who have faced those realities.

The Center for Disease Control (CDC) identifies one in ten adult marijuana users will become addicted; this ratio rises to one in six if they start as a minor. “Marijuana is an addictive drug,” states the American Addiction Centers.

Ironically, Senator Regan penned an op-ed last year calling for Gov. Wolf to follow CDC guidelines in easing mask restrictions. “Will our Governor…listen to the health professionals? If this is good enough for the CDC, it should be good enough for Governor Wolf and the people of Pennsylvania.”

It’s all the more troubling that Sen. Regan continues to push for marijuana legalization, calling for more access to “a safe product” despite CDC warnings like, “using marijuana at any age can lead to negative health consequences.” While science is still trying to fully understand the impacts of today’s high potency marijuana, the CDC knows, “marijuana use may have a wide range of effects on the brain and body.”

Sen. Regan – and Gov. Wolf and other pro-marijuana politicians, will you listen to the health professionals? All of our state legislators – and the people of Pennsylvania – need to listen to the testimony from the health and safety professionals in this week’s hearing. We’d all be better off as a result.