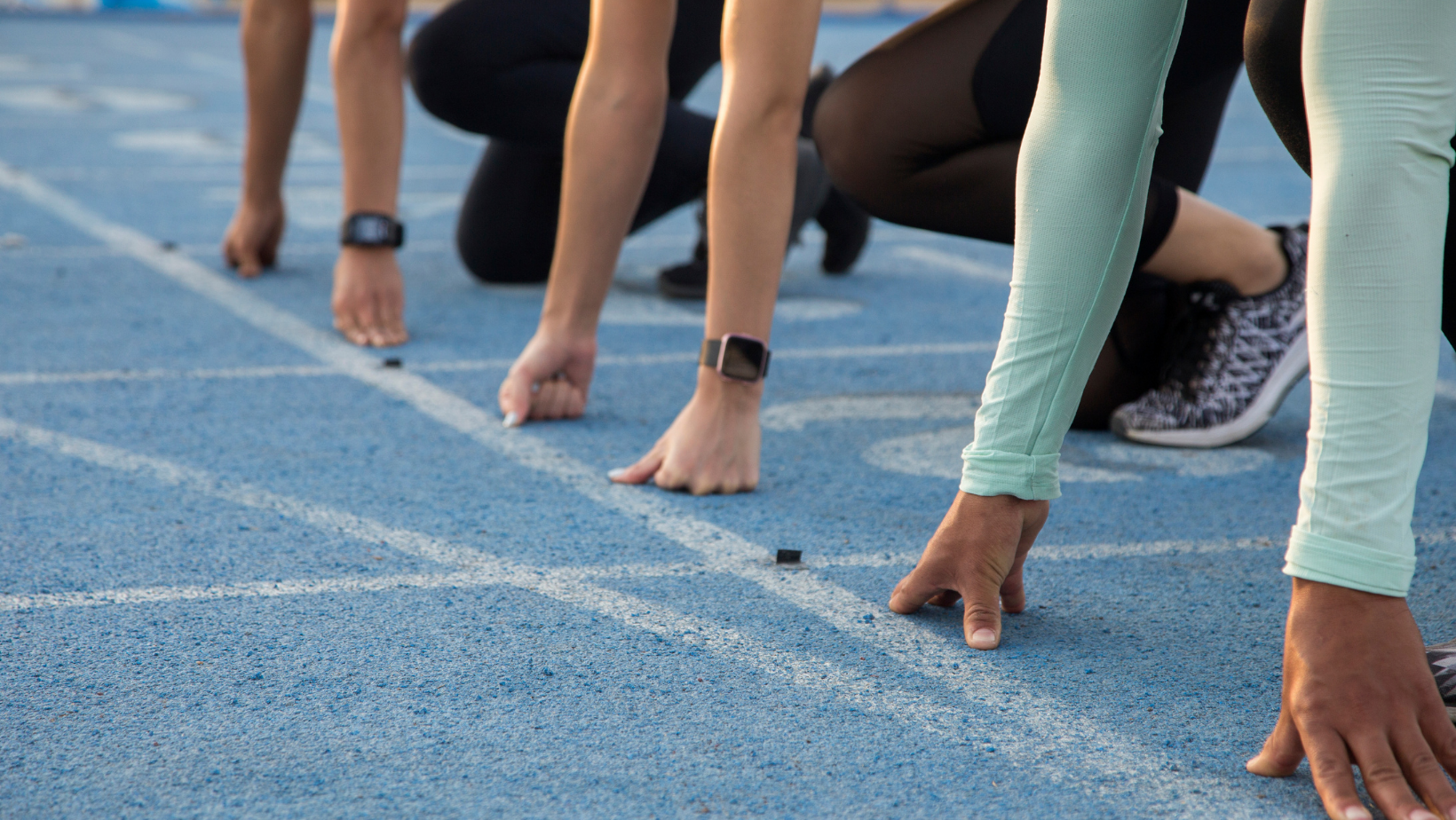 In a strong, bipartisan vote late this afternoon, the PA House of Representatives passed HB 972, the Fairness in Women’s Sports Act, by a vote of 115-84.

“This important bill preserves decades of hard-won opportunities gained for women and girls in sports – something now under attack as women are being forced to compete against biological men,” said Alexis Sneller of the Pennsylvania Family Institute.

“This bill recognizes that identities don’t play sports – bodies do, and it ensures that athletics will be separated by sex, thereby preserving a fair playing field for girls and women,” added Sneller.