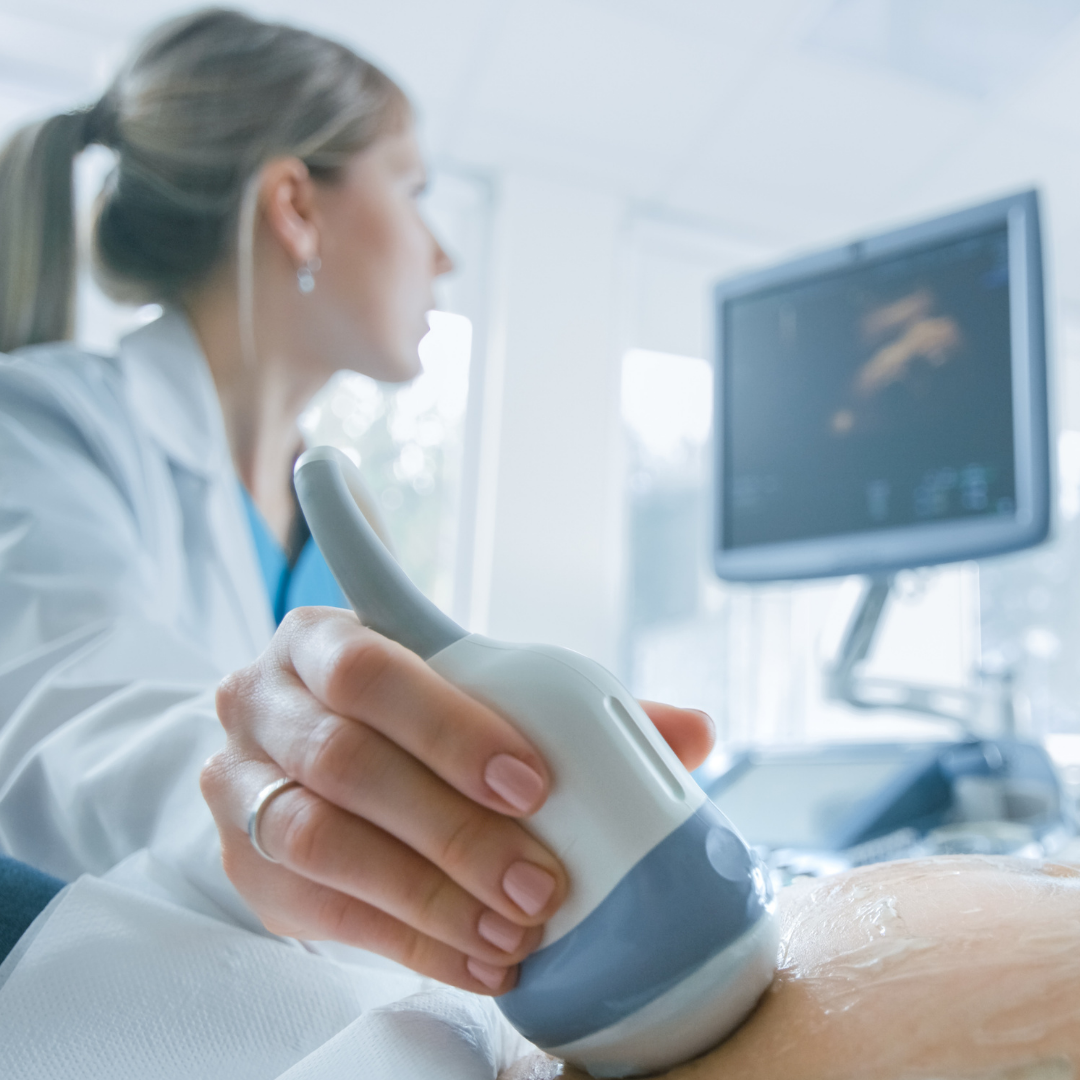 The Inaccuracy of Prenatal Testing

The New York Times recently published a report revealing that the majority of prenatal tests are inaccurate.

Companies are promising women that their tests are “highly accurate,” yet they fail to provide data proving their accuracy.

What’s most concerning is that doctors often recommend abortions due to the results of prenatal tests. Families are being persuaded to abort their babies based on false diagnoses of abnormalities.

“When I first read the troubling New York Times story on noninvasive prenatal testing, I thought of my godson, who was recommended for abortion following a prenatal screening,” said Texas Congressman Chip Roy. “He was born perfectly healthy, and to this day I am thankful that his parents chose life over fear.”

Roy shares one of many similar stories in which perfectly healthy children are born after their families are told they will have some kind of disability. He also noted that these tests have historically raised ethical concerns, as they can be used for eugenically-motivated purposes. These new findings should bring more attention to this concern.

Thankfully, a group of lawmakers is urging the Food and Drug Administration (FDA) to address the report and reveal the extent to which it reviews the efficacy of prenatal tests.

“While these tests can help parents prepare for the arrival of their child, we are concerned that they could be a predatory financial windfall for manufacturers and directly result in the termination of innocent human life,” the representatives wrote.

While we should work to hold the FDA and prenatal test providers accountable, we must also bring light to the value of every child. Regardless of the results of a prenatal test, no doctor should use them to recommend that a woman abort her child. Children with disabilities are no less valuable or less human than healthy children. Every unborn life is a gift from God that we have a duty to protect.

Last year, the Pennsylvania Family Council helped lead the Pennsylvania legislature to pass the Down Syndrome Protection Act, which protects unborn children from being aborted solely because of a prenatal Down Syndrome diagnosis; but it was vetoed by Gov. Tom Wolf, so that protection never became law. There is still much more work to be done.

Emily Hartmann, a young woman with Down Syndrome, contacted State Sen. Jake Corman, who was Senate Majority Leader at the time, urging the Senate to support the bill. She provided a piece of artwork along with a note which she signed, “I am a life worth living.”

Emily is absolutely right. Children with disabilities should not have to question their worth or live in a society that does. We should celebrate people like Emily and every single life, regardless of the circumstances.

Let’s fulfill our duty of firmly opposing and confronting eugenic practices and promote the dignity of every unborn child. Let us raise awareness to the inaccuracy of prenatal tests to ensure that doctors no longer base recommendations on faulty test results.

Please pray that the dignity of every life is recognized throughout Pennsylvania and these new findings change medical practices.

Also, please also urge your PA legislators to vote in favor of the Life Amendment, SB 956, in Pennsylvania, so we may protect current pro-life limits and have the ability to make improvements to those laws. This ability is threatened by an activist court ruling. Learn more at pafamily.org/protectunbornlife.