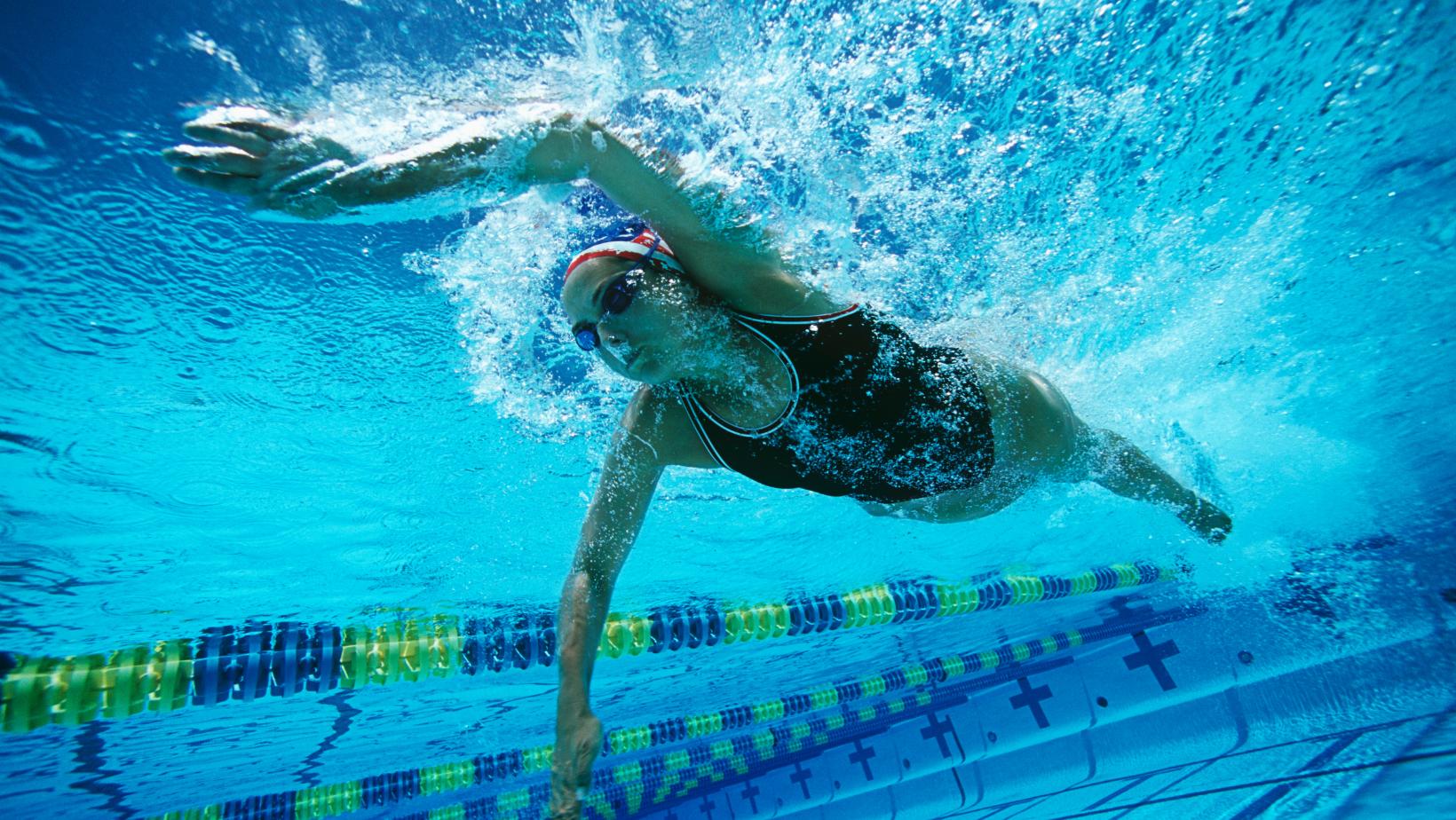 Another influential voice has joined the likes of Michael Phelps and other former Olympians in speaking out against transgender participation in women’s sports.

Huston criticized the NCAA and claimed that the issue is “black and white right now, you compete as what you were biologically born until we get to the point where we’ve expanded opportunities, you know for instance, in transgender.” Huston went on to say that Thomas should not be allowed to compete in the NCAA championships in March.

He also berated the NCAA for refusing to take a stand on the issue. “The NCAA governance has become a bystander waiting for other organizations to make tough decisions. They hoped NIL would continue to be suppressed and now they are scrambling to make it fit their construct. Now they sit on the sidelines with Transgender issues.”

Many of Thomas’ teammates have also spoken out about the awkward situation they have been forced into. Multiple female swimmers have said that they feel uncomfortable sharing a locker room with Thomas because he “still has male body parts and is still attracted to women.” This is a completely inappropriate situation that no woman should have to endure. Progressive gender ideology has not only trampled fairness in women’s sports but also violated women’s privacy.

In response to the national outrage, the NCAA updated its policy, which previously stipulated that transgender athletes must compete based on hormone levels. Now the NCAA is implementing a sport-by-sport approach, essentially refusing to make a decision as the governing sports body, but leaving it up to each sport authority.  In response, USA Swimming just released their updated policy for “elite events,” but neglected to include the NCAA championships. So, the fate of female swimmers is still up in the air. The new swimming policy states that male swimmers who now identify as female must meet these two criteria: “The concentration of testosterone in their blood must be less than 5 nanomoles per liter continuously for at least 36 months before they apply to compete, and they must provide evidence that going through puberty as their sex assigned at birth “does not give the athlete a competitive advantage over the athlete’s cisgender female competitors.”

While the policy update is a good start, it does not go far enough. Regardless of the circumstances or treatments they have undergone, anyone who is born male will have a physical advantage over a biological female. We must draw a hard line and save women’s sports by ensuring that female athletes are not forced to compete against biological men.

We should be inspired and encouraged by the many influential voices who are denouncing this injustice, and we must keep the momentum going. It’s going to take a grassroots movement and a flood of voices rising up to catalyze change. This issue may come before the Supreme Court in the next few years, but until then, we must continue to speak out and urge our legislators to protect women’s sports through legislative efforts like Pennsylvania’s Fairness in Women’s Sports Act, House Bill 972.

You can remind your PA state legislators that you support the Fairness in Women’s Sports Act by clicking here.